There were unconfirmed reports that Simbu would soon make an official announcement regarding his wedding. 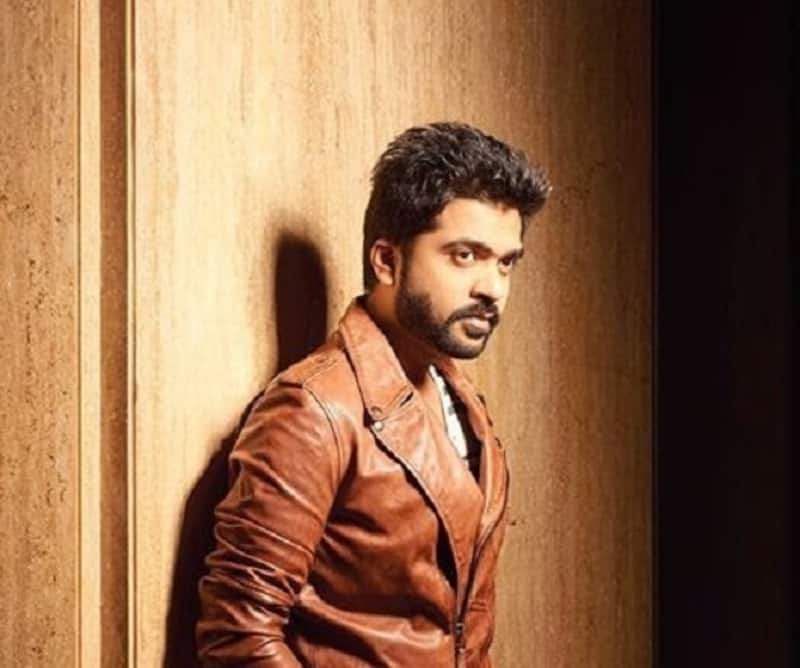 Reports were doing rounds that Tamil actor STR aka Simbu would soon get married after his brother Kularasan got married recently. A picture of the complete family of STR from the wedding is going viral on social media and was also the reason for the speculations around STR's wedding. There were unconfirmed reports that Simbu would soon make an official announcement regarding his wedding. The actor has now cleared all the air around his wedding and put these rumours to rest. STR has now released an official statement regarding his wedding and confirmed that he is not getting married any time soon. "I thank my press-media friends for showing their love for them through their beautiful of wishes. It's obvious that both my personal and professional arena has been filled with speculations and rumours. In particular, I have been coming across some rumours involving my marriage. I would like to make it clear that there are no such plans as of now and I will make the affirmation regarding this at the time appropriate time through the proper channel," wrote STR in his official statement. Check it out right here: Also Read - Happy birthday Hansika Motwani: The Maha actress' stunning transformation over the years is JAW-DROPPING to say the least [View Pics]

#STRPressRelease#STR #Simbu talks about his future projects and asks media/fans to wait for official news from the respective production houses.. pic.twitter.com/sRbA4aA7Qa

Simbu is currently shooting for a cameo in Maha directed by M Jameel which stars Hansika Motwani, his former beau. A picture from their shooting sets is now going viral on social media which is also one of the reasons why speculations around his wedding have cropped up. Check it out right here: Also Read - Trending South News Today: Naga Chaitanya opens up on life after divorce with Samantha Ruth Prabhu, Liger star Vijay Deverakonda reveals his mom's fears and more

Simbu was last seen in Vantha Rajavatha Varuven which was directed by Sundar C. The film was a remake of Telugu hit Attarintiki Daaredhi starring Pawan Kalyan. The remake also starred Megha Akash and Catherine Tresa in female lead role while Ramya Krishnan played a key role. The film was an average hit at the box office. Also Read - Samantha Ruth Prabhu-Naga Chaitanya, Hansika Motwani-Simbu and more: 5 ex-couples of Tollywood and their current equation