Megastar Chiranjeevi talked about how Salman Khan came onboard for a cameo in Godfather and refused to accept any fee when the producers offered him some money. 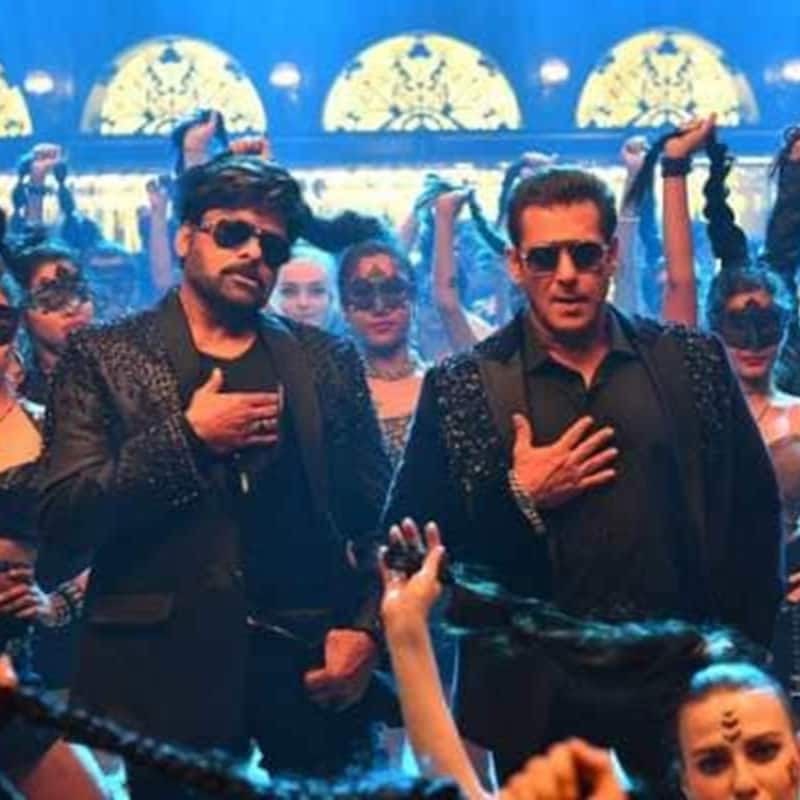 Salman Khan is all set to entrall the south audience with his special appearance in megastar Chiranjeevi's upcoming film Godfather, which is an official remake of superstar Mohanlal and Prithviraj Sukumaran's 2019 film Lucifer. It was reported that Salman agreed to be a part of the film without even read the script or charging any fee. In a new interview, Chiranjeevi revealed that Salman angrily asked Godfather producers to get lost when they offered him some money for his cameo. Also Read - NBK108: Did Sonakshi Sinha lose out this BIG south film after demanding huge fee?

The megastar shared that Godfather director Mohan Raja had suggested Salman's name for the role. Chiranjeevi had told him that he will try to bring him onboard since Salman is the best friend of his family and they share mutual respect for each other. When Chiranjeevi sent Salman a message and offered him the role, and also asking him to watch Lucifer in case he wants, the Dabangg Khan agreed to do the cameo within 23 minutes and just asked Chiranjeevi to send his person to discuss his dates. Also Read - Top South Cinema News Today: Rashmika Mandanna-Vijay Deverakonda spark relationship rumours, Allu Arjun's birthday wish for daughter and more

Later, Chiranjeevi's son Ram Charan went to meet Salman and the latter told him that Charan is his brother and he wants to do the film, adding that he doesn't feel the need to watch Lucifer. Salman even refused to accept any fee. His gesture left Chiranjeevi in awe of Salman's personality and filled his heart with love and affection for him. Also Read - Trending South News Today: Teary-eyed Mahesh Babu bids a final adieu to father and Superstar Krishna, Ponniyin Selvan 2 release date revealed and more

“When my producers went to him and offered him some amount, not knowing how much it was, he said, ‘You cannot buy my love towards Ram and Chiranjeevi garu with money. Get lost',” Chiranjeevi told Film Companion.

On Saturday, the makers of Godfather released the Hindi trailer of the action entertainer in the presence of a host of celebrities including Chiranjeevi, Salman Khan and Satya Dev in Mumbai. Chiranjeevi delivers a strong performance as Brahma as well as GodFather. Salman Khan's aura on screen amplifies the punch moment. Nayanthara and Satya Dev also look promising in their respective roles.