Niharika Konidela has always kept her fans and social media followers updated with photos and videos of her activities. So her sudden disappearance has left fans worried. 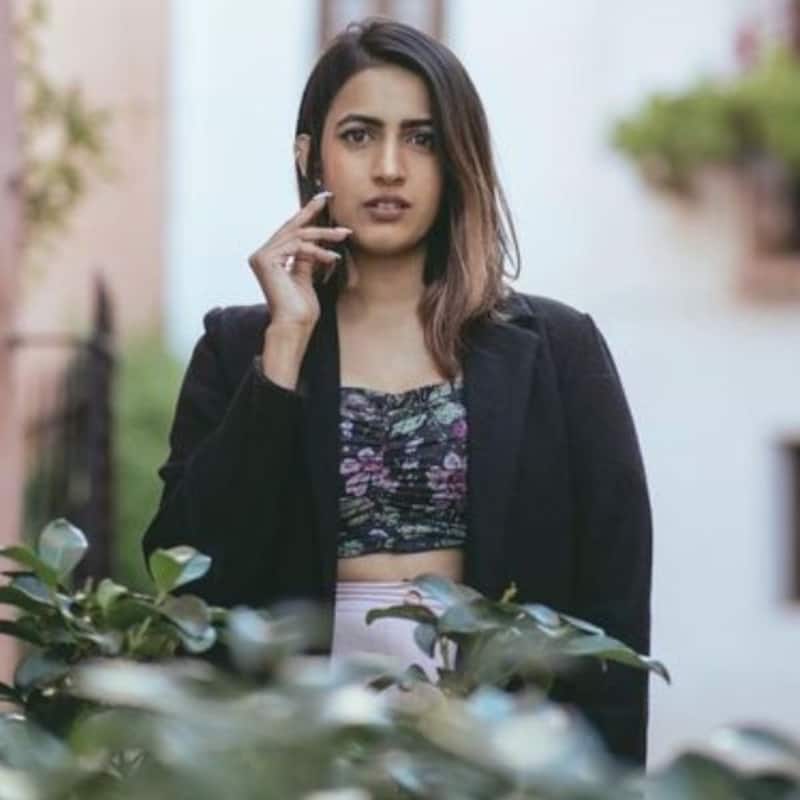 Chiranjeevi's niece Niharika Konidela is quite acting on social media. The younger daughter of actor-producer Naga Babu keeps her followers engaged through her colourful posts. But the sudden deactivation of her Instagram has become one of the points of discussion among Telugu folks now. The actress has always kept her fans and social media followers updated with photos and videos of her activities. So after her fans discovered that the actress' profile isn't to be seen anywhere on the photo and video sharing site, they are shocked and wondering why she did so. It is believed that that she might have deleted her account after facing trolling recently, while some others think that there must be some mysterious activity from the account and hence the deactivation might be only temporary. Also Read - Chiranjeevi reveals Salman Khan told Godfather producers to 'get lost' and the reason will leave fans shocked yet impressed

BollywoodLife Awards 2022 is here and VOTING lines are NOW OPEN. Vote for Best South Song below: Also Read - The Immortal Ashwatthama: Vicky Kaushal and Samantha Ruth Prabhu's film back on track after the actor manifested it on KWK7 couch

On the professional front, she produced web series Oka Chinna Family Story which released on ZEE5. It was a big hit. Also Read - Top South Indian actors and their alleged extra-marital affairs that rocked the industry

Niharika married Chaitanya Jonnalagadda in December 2020. In a past interview to ETV, she had revealed that gave up doing films as her husband Chaitanya JV doesn’t like her acting in movies. She had added that heroines these days are continuing their filmy career even after marriage and career isn’t affected by it. Giving the example of Samantha Ruth Prabhu, she had said, “Take Samantha for instance. Even after marriage, her craze has only increased. She is doing quite well after marriage too.”