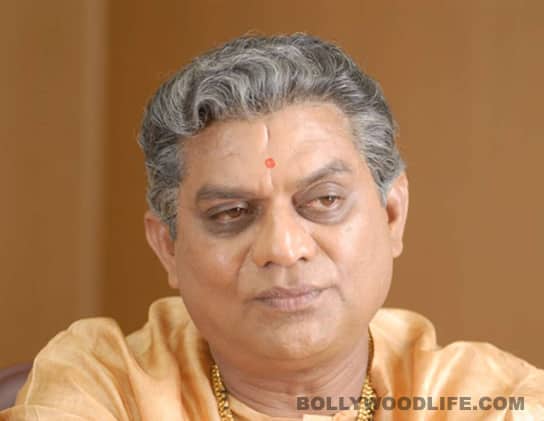 The condition of Malayalam comedian Jagathy Sreekumar, who was injured in a road accident, has improved but he is still on the ventilator, a doctor said Monday. The doctor, Abdullah, said the 62-year-old Jagathy will be on ventilator for two more days. "It is not that it is essential but we are taking abundant caution and it is better to do it this way because then his other systems will not be put to strain. He has a problem in the pupil of one eye and a few of his bones have to be fixed. The surgery could happen tomorrow (Tuesday)," said Abdullah. Also Read - Veteran Malayalam film director Lenin Rajendran dies at 67

Jagathy was seriously injured in the wee hours of Saturday near the Kozhikode University campus when his Innova car hit a divider. The driver of the car escaped with minor injuries. The actor was on his way from Thrissur to Coorg in Karnataka for director Lenin Rajendran's latest film. A surgery was performed on Jagathy's stomach to stop internal bleeding. More than a dozen Malayalam films at various stages of production will be affected due to the accident. Jagathy has acted in more than 1,000 Malayalam films. Also Read - Manisha Koirala to resume work with Malayalam film