Mahesh Babu is loving David Warner's moves on Mind Block. This is what he had to say in a live Insta chat about it

David Warner has proved to be a big fan of Telugu films in this lockdown. His love for Telugu songs has taken the Internet by storm. From making TikTok videos on Butta Bomma to saying dialogues from Baahubali, the flamboyant Aussie cricketer has no chill. He has now made TikTok videos on the song, Mind Block from the film, Sarileru Neekevvaru. He admitted that it was too tough for him to master the dance moves. His wife, Candice got it better than him. In one post, he said he dared to post the video only after 50 attempts. Reading that, Mahesh Babu commented, "50 attempts?? I would never have guessed @davidwarner31 ! Looks effortlessly amazing." Also Read - Trending South news today: Allu Arjun's action scene from Pushpa leaked, Jr NTR-Ram Charan's RRR to clash with Nandamuri Balakrishna's Akhanda and more

Today, Mahesh Babu did a live session on Instagram with his fans. Fans asked him on his opinion on David Warner's video. He said, "Yes, he was simply awesome." He was also asked about his first crush. Mahesh Babu said he had his crush at 26 and it was on Namrata Shirodkar. They eventually got married. He also revealed his fave superheroes. Also Read - Say What! THIS Telugu biggie to take on Jr NTR-Ram Charan's RRR at the box office? Here's what we know 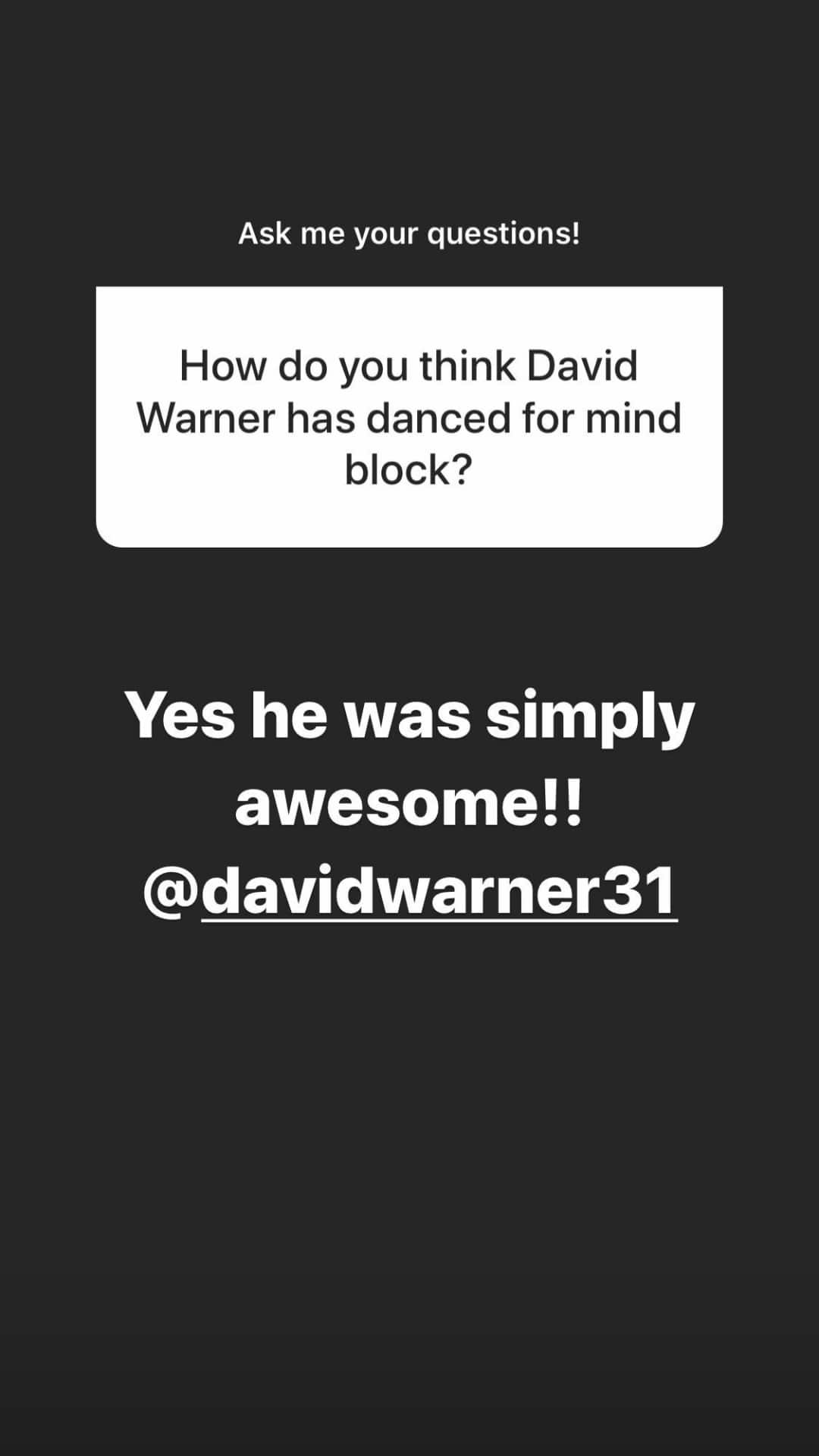 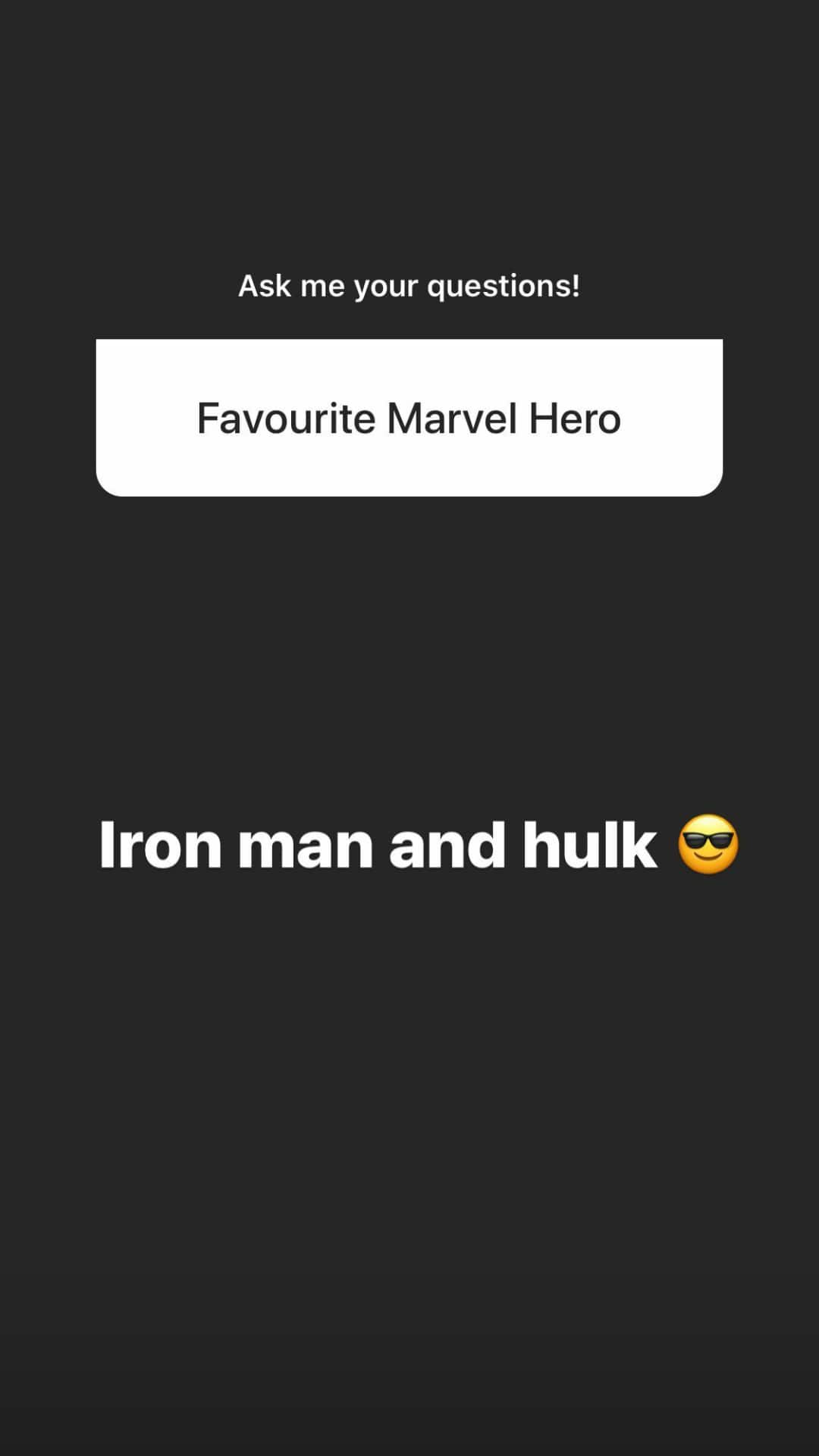 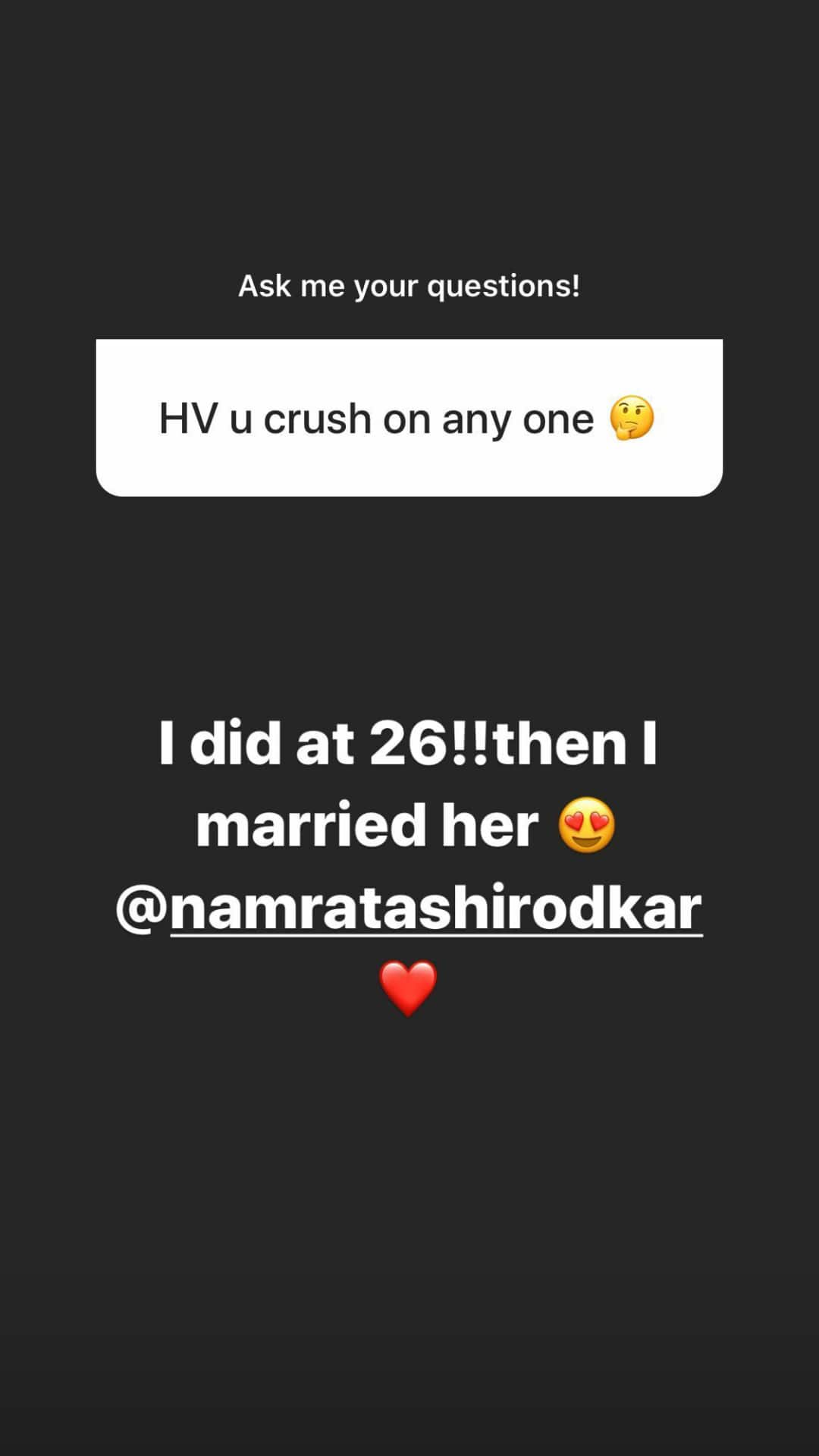 David Warner plays for the Hyderabad team of the Indian Premier League. The cricketer is missing all the action on field but he is surely making up by watching all the hit Telugu songs and dancing on them. It also looks like a good workout regime for the Warner family. He has three daughters, Ivy Mae, Indi Rae and Isla Rose who are also party to it. Today, the first look of Mahesh Babu from Sarkaru Vaari Paata was released. It coincided with the 78th birthday of Harikrishna Ghattamaneni, the father of Mahesh Babu.

Mahesh Babu delivered a blockbuster with Sarileeru Neekevvaru that also starred Rashmika Mandanna. In Sarkaru Vaari Paata, he will play a young guy and his look is very different. The movie is directed by Parasuram. It is an action thriller with backdrop of bank scam.