Kamal Haasan has now shifted his focus on reviving Shankar directorial Indian 2, which was on hold due to financial issues since 2020. And there's a strong buzz that Kamal is keen to bring Deepika Padukone onboard. 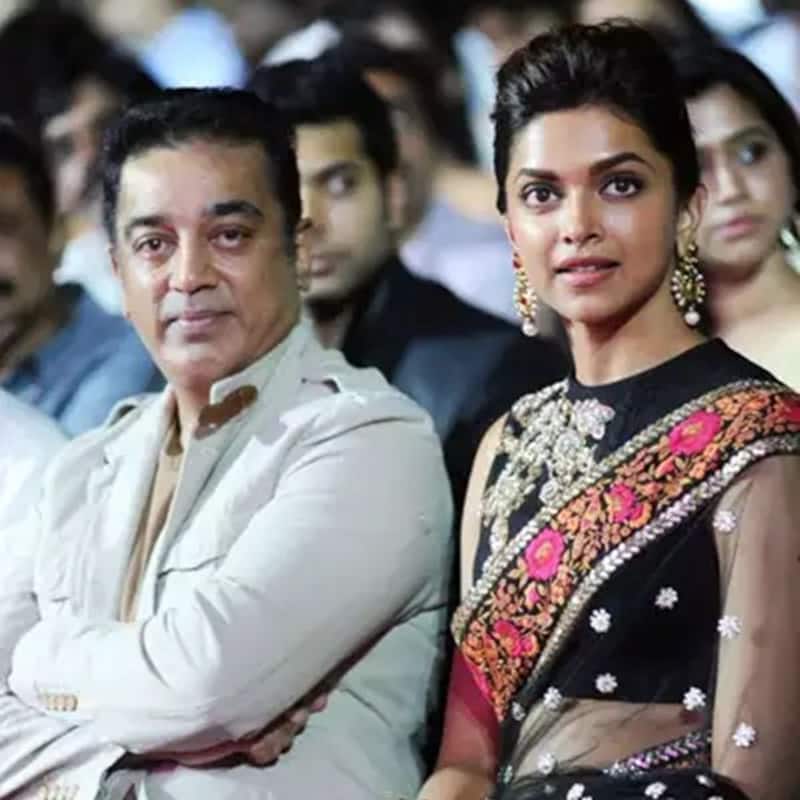 Veteran actor Kamal Haasan broke several box office records with his comeback film Vikram. The movie also featured Vijay Sethupathi, Fahadh Faasil and a whistle-worthy cameo of Suriya. He has now shifted his focus on reviving Shankar directorial Indian 2, which was on hold due to financial issues since 2020. And there's a strong buzz that Kamal is keen to bring Deepika Padukone onboard. Also Read - Happy Friendship Day 2022: Did you know Alia Bhatt and Deepika Padukone met during a concert, outside a washroom? [WATCH VIDEO]

Earlier, Kajal Aggarwal was already a part of the Kamal Haasan's upcoming film. However, due to certain circumstances, it seems like Kajal has backed out from the film because of her voluntary maternity leave. The makers are now on the lookout of a big Bollywood heroine someone like Deepika Padukone or Katrina Kaif, as per Bollywood Hungama. Also Read - Priyanka Chopra shares a passionate lip lock with husband Nick Jonas; Bollywood couples who shared a lip kiss in public

While there is no official confirmation about the film's leading ladies, the makers are likely to sign two Bollywood actresses opposite Kamal Haasan. An official announcement of Kajal's exit is also awaited from the makers. Her exit has come at a time when she had already shot some portions of her character in the film. Also Read - Trending Entertainment News Today: Akshay Kumar opens up about his lack of commitment; Deepika Padukone on having suicidal thoughts and more

During Padmaavat row, Kamal Haasan had tweeted in support of Deepika, "I want Ms. Deepika's head.. saved. Respect it more than her body. Even more her freedom. Do not deny her that. Many communities have apposed my films. Extremism in any debate is deplorable. Wake up cerebral India.Time to think. We've said enough. Listen Ma Bharat."

I wantMs.Deepika's head.. saved. Respect it more than her body.Even more her freedom. Do not deny her that.Many communities have apposed my films.Extremism in any debate is deplorable. Wake up cerebral India.Time to think. We've said enough. Listen Ma Bharat

Apart from Kamal Haasan, Indian 2 already has a stellar cast of Siddharth, Rakul Preet Singh, Priya Bhavani Shankar, Boby Sima, Nedumudi Venu and Samuthirakani in crucial roles. The veteran actor had earlier said that they will resume Indian 2 for sure once director Shankar completes the shooting of Ram Charan's RC 15.

In February 2020, Kamal Haasan, female lead Kajal Aggarwal, as well as Director Shankar himself, had a providential escape from the crane accident on Indian 2 sets. Three technicians were killed and 12 others injured after the crane fell on them while constructing the sets at the EVP Film City on February 19 night.