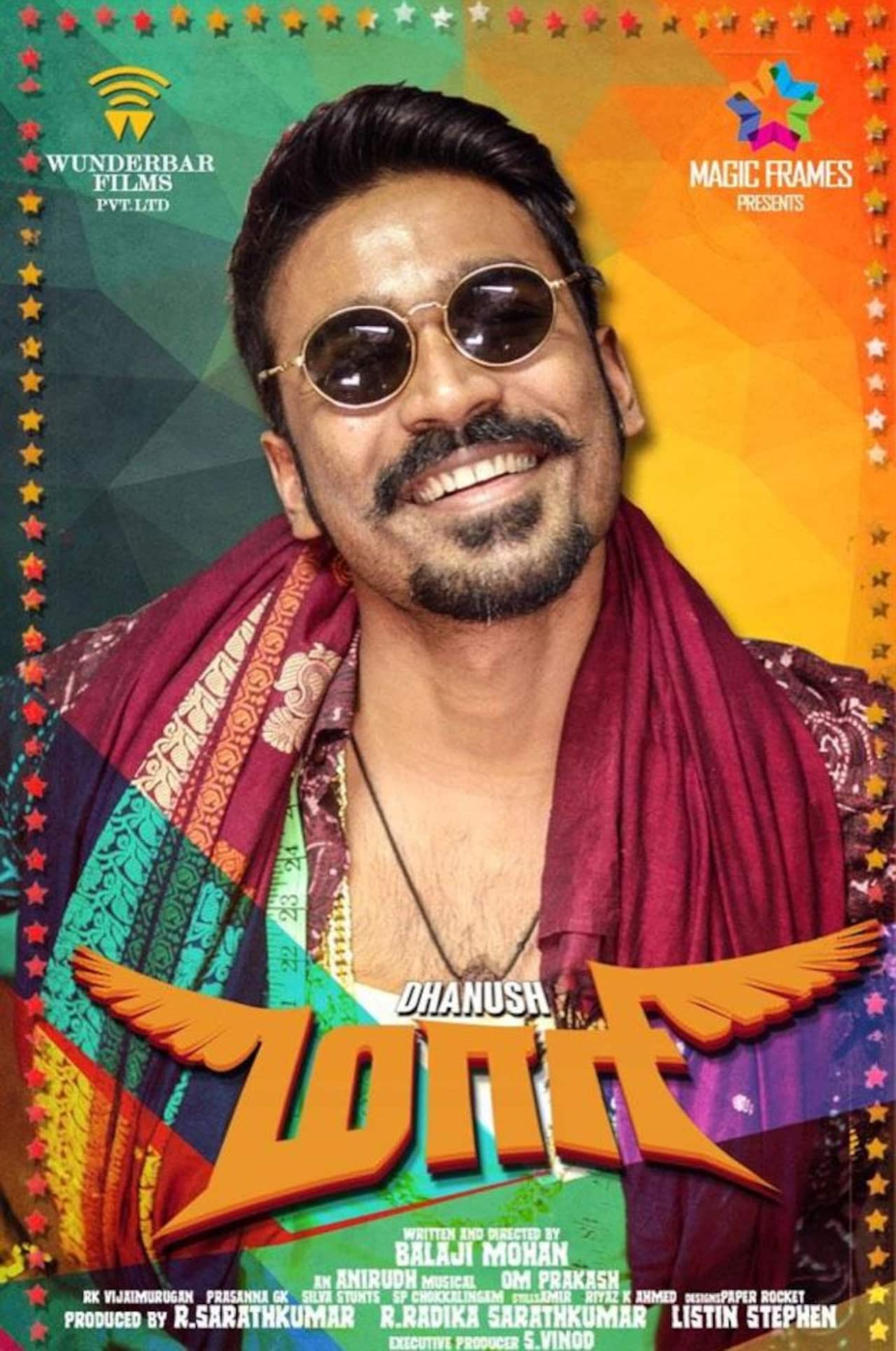 The shooting of Dhanush-Kajal Aggarwal starrer has been put on hold. Find out why!

Dhanush started shooting for his latest flick in Tamil, Maari, just a few weeks back. Directed by Balaji Mohan and starring actress Kajal Aggarwal as the leading lady, there are high expectations from this film. Unfortunately, the movie now seems to have run into trouble! Also Read - Dhanush gears up to shoot his 50th movie; check out the actor's best performance so far

According to the buzz in Kollywood, the shooting for the film has been put on hold after just a few days of shooting. Dhanush has flown off now to Delhi to shoot for Tanu Weds Manu 2 in which he is doing a cameo. He is also finishing up any work for Shamitabh. Also Read - Samantha Ruth Prabhu to Rashmika Mandanna: South Indian actresses and their surprising educational qualifications

Sources allege that that the producers, Magic Frames, may be short of funds and hence the shooting for Maari has been put on hold for now. Apparently, this Dhanush movie is likely to release only at the end of 2015 and hence the producers are taking it slow for now. Well, the audience just has to wait and watch for new updates. Also Read - Rashmika Mandanna beats Samantha Ruth Prabhu; check the most followed South Indian actresses on Instagram [Watch Video]