Did Allu Arjun walk off from Atlee's project SHOCKED by the filmmaker's remuneration?

Did Allu Arjun walk out of a proposed project with Atlee after hearing how much the director demanded as his fee? 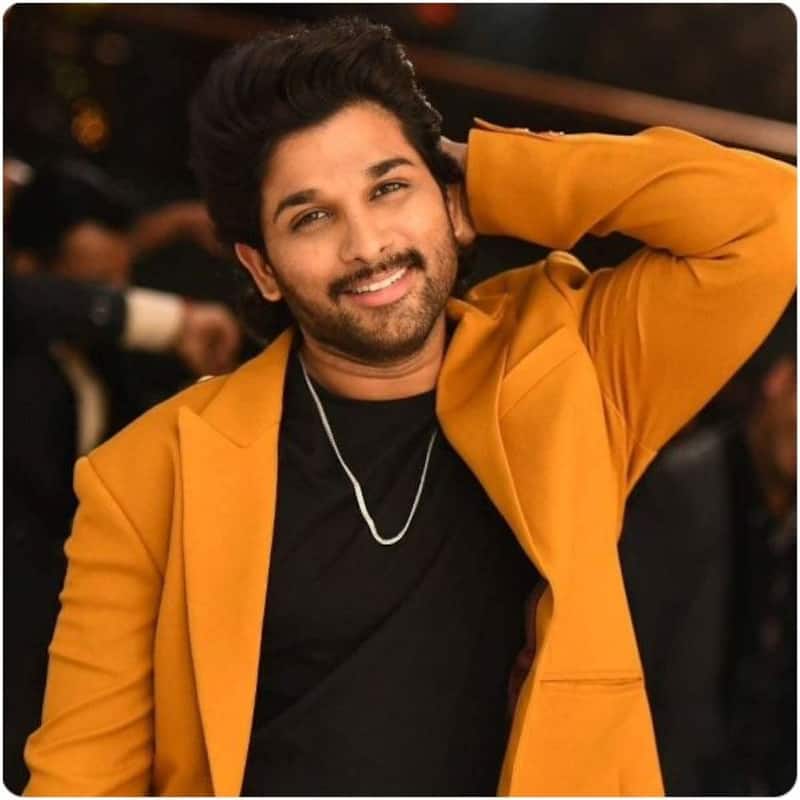 Allu Arjun is one of the pan-Indian actors whose films have a lot of hype around them. Tamil filmmaker Atlee and Allu Arjun were supposed to collaborate for a project. But now it has been reported that the Pushpa actor has apparently decided to walk out of the project. Atlee is now in the news for his movie with Shah Rukh Khan. His films like Mersal, Theri and Bigil have got both critical and commercial acclaim. He is very much in demand by top actors, as well as production houses. Rumours suggested that Allu Arjun and Atlee were planning to work together on a film. Also Read - Trending Hollywood News Today: Kylie Jenner preparing baby to be an athlete, Blackpink set to return, Viola Davis' The Woman King trailer and more

News 18 has reported that Atlee apparently demanded Rs 35 crore as fee. This left Allu Arjun shocked and he decided to step out of the film. However, no one has confirmed the news so far. The film was supposed to be a lavish big budget movie cashing in on Allu Arjun's superstardom after Pushpa. Allu Arjun is one of the highest paid actors from the South industry. As per reports, Lyca Productions had offered him Rs 100 crores for the movie. Also Read - Sonakshi Sinha's blonde look gets mixed reactions; netizens call her 'jalpari', 'Game of Thrones in Lokhandwala' and more

Now, all eyes are on Atlee's movie with Shah Rukh Khan and Nayanthara. It also stars Sanya Malhotra. The film is tentatively titled as Lion. It seems Shah Rukh Khan will play a double role in the movie. Nayanthara is in the role of a cop in the film. This is the debut of Nayanthara and Atlee in Bollywood. In fact, Bollywood Hungama reported that Shah Rukh Khan was not sure about some aspects of the script of Lion. The script has seen some alterations from the original version. A source told Bollywood Hungama, "It's not like he's ghost-directing the film. He's dost-directing it. Atlee is young and relatively new. He is happy to follow Shah Rukh’s advice." Also Read - Kylie Jenner and Travis Scott are already preparing their baby to be an athlete; we wonder what 3 Idiots' Rancho would say [Deets Inside]