Did you know? Vijay Deverakonda once took the internet by storm when his intimate pics with a mystery girl went viral on social media

In 2018, Vijay Deverakonda's intimate pics with a mystery girl took the internet by storm. These images left the fans of 'Rowdy Star' shocked and surprised.

The 'Rowdy Star' of Tollywood, Vijay Deverakonda, who impressed us with his performances in films like Pelli Choopulu, Arjun Reddy, Geetha Govindam and many others, is set to become the new pan-India star with his upcoming venture, Liger. While fans are eagerly waiting for this film, VD grabbed the headlines in 2018, when his intimate pics with a mystery girl went viral on social media. In these images, we saw Vijay close to a mystery girl and enjoying her company to the fullest. While fans were left shocked and surprised with these pics, it was later clarified that the images, which were from the sets of Geetha Govindam are morphed. However, this was not the first time, we saw celebs becoming the victim of morphed and fake images. Earlier south actresses like Trisha Krishnan and Hansika Motwani landed in trouble because of this. Also Read - WHAT! These TOP actresses are lowest paid in Bollywood and their paychecks will leave you shocked 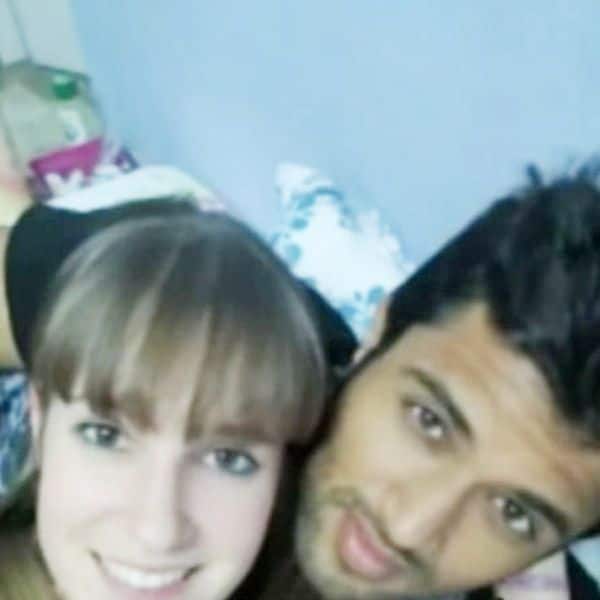 Talking about Liger, the film is directed by Temper and iSmart Shankar helmer Puri Jagannadh and also features Ananya Panday, Ramya Krishan and Ronit Roy in key roles. It marks the first collaboration between the actor and the blockbuster director. Sharing his experience of working with Ananya, VD earlier told BollywoodLife, “When I am next to Ananya, I don’t feel new. I feel like a senior since she’s just 22-year-old. When I am back home in Hyderabad I feel like a king. But when I am next to Ananya, I feel like I’m old.” Liger is co-produced by Karan Johar's Dharma Productions along with Charmme Kaur and Puri Jagannadh. It has been shot simultaneously in Hindi and Telugu, and is slated to release in Hindi, Tamil and Telugu in theatres across India.

So, are you excited for this sports drama venture? Tweet to us @bollywood_life.