Dileep not to replicate Prem Nazir in Akku Akbar's next 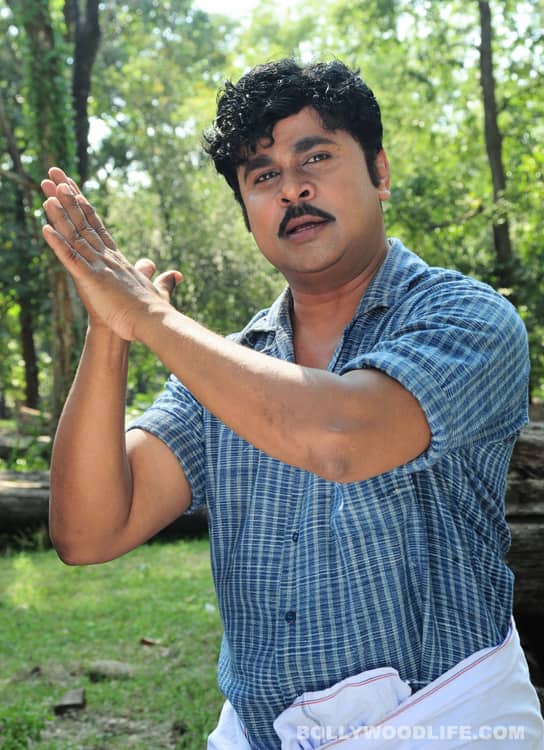 A few days back, the first look for Akku Akbar's new Malayalam film, Vellaripravinte Changathi was released. The film stars Dileep and Kavya Madhavan in the lead role, with Manoj K Jayan playing a pivotal character. The film set in Kerala showcases a bygone decade and from the first look it seemed like Dileep is going to replicate the stellar actor Prem Nazir on screen. The comic actor's getup had a striking resemblance to Prem Nazir. But Dileep has scotched rumours of playing Nazir on screen. "It's not true . I am not portraying Prem Nazir. The film is set in the 60s and 70s, so my appearance in the film might resemble Prem Nazir, Madhu or even Sathyan. He however, admitted that he is in fact playing an actor in the movie. And the film itself is about a movie. Dileep is playing a Muslim character, Muhammed Shajahan. The plot of Vellaripravinte Changathi revolves around an actor, who aspires to be a filmmaker, but passes away before the film’s release. Years later, his son fulfills his dream. Dileep is known for his comic timing and intense performances; we are sure as Nazir or not, he will guarantee the role he reprises will be nothing less than the original. Also Read - Dileep to team up with Kavya Madhavan again