Dileep to team up with Kavya Madhavan again 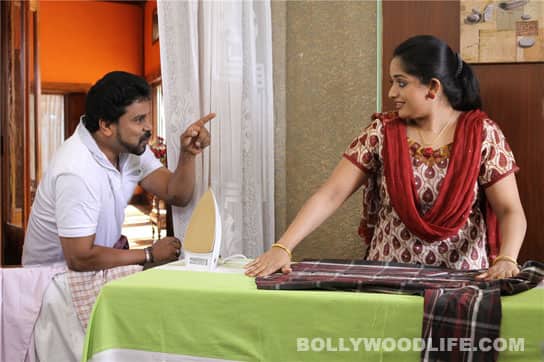 Popular star Dileep has always considered Kavya Madhavan as his lucky charm. They are the most successful pair of Malayalam cinema in the last decade and arguably the best onscreen couple of modern Mollywood era

The pair has numerous hits to their name starting with Chandranudikkunna Dikkil, which was Kavya’s first major role in 1999. They followed this up with Dosth, Rakshasa Rajavu, Meesa Madhavan, Thenkasi Pattanam, Runway, and most recently Christian Brothers. In fact, even when Kavya returned to Malayalam screens after a sabbatical in 2010, she chose Dileep as her first co-star in Paapi Apacha. Also Read - Dileep not to replicate Prem Nazir in Akku Akbar's next

Now the lucky pair is coming together again for Akku Akbar’s Velaripravinte Changathi, a film. It is written by G S Anil and produced under the banner of Chandini Creations. Veteran musician, Mohan Sitara will compose music for the film. The film will start rolling as soon as Dileep returns from his shooting schedule in Spain for the movie Spanish Masala. The cast of the film also includes Indrajith, Biju Menon, Lal, Salim Kumar, Vijayraghavan, Lalu Alex and Nedumudi Venu.