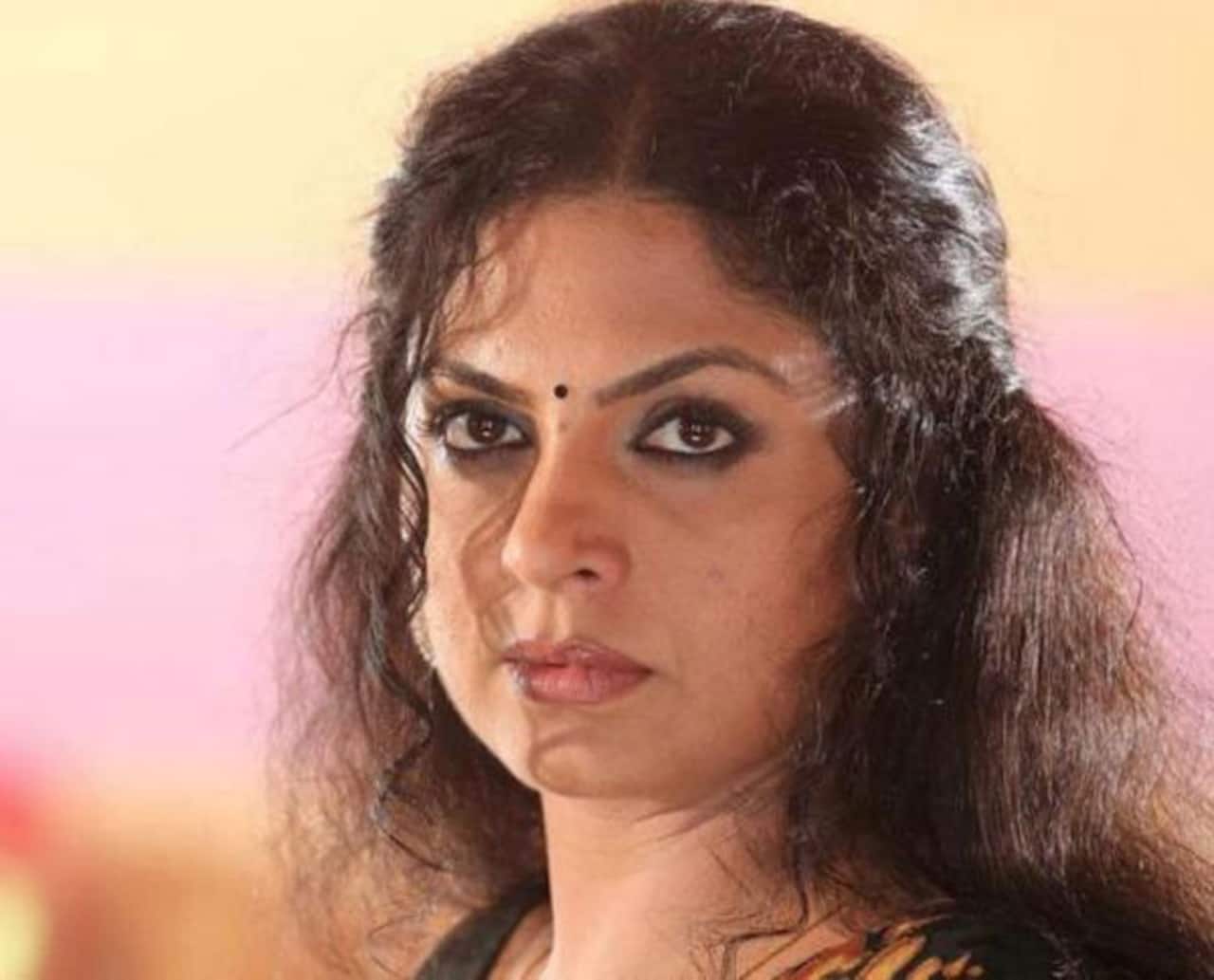 The video went viral after it was shared on Whatsapp

Reportedly the video featured the actress's lookalike and not her. After taking up the matter with Kochi Police, the Papanasam actress wrote on Facebook saying, "Dear all.. Thank u very much for the overwhelming care and support extended to me at this time of crisis. I'm thankful to you all from the depths of my heart for such concern extended to me. I was literally shocked on seeing the unethical and derogatory pictures and posts cast on social networks by some anti social elements. However I was determined that those behind such a heinous attempt to publicly outrage the modesty of a woman shall be taken to task. Hence I have filed a petition with the City Police Commissioner of Kochi. I am so grateful to the authorities that immediate action has been initiated on my petition. As has been reported, the case is now being investigated into by the state cyber police cell. I am given to understand that proceedings are already on and that the culprits shall be brought to law at the earliest. I believe that such criminal offences against women shall not go unpunished and I therefore am committed to fight this case till it is legally remedied. We all should join hands to ensure that women are respected and not humiliated. I thank u all, each one of u and especially the media, once again for taking up this issue as a priority. Love you all.... Asha Sharath" Also Read - Cirkus box office day 1 prediction: Ranveer Singh starrer to receive a lukewarm response; may NOT hit double-digit numbers

Let's hope the police expose the criminals behind this at the earliest. Keep watching this space for the latest update on this one! Also Read - Drishyam 2, Bhool Bhulaiyaa 2 and more: Sequels of Bollywood films that were on par with their first part