Five days ago, Malayalam superstar Mammootty tested positive for Covid-19. In view of this development, the shooting of his movie franchise CBI 5, directed by K. Madhu, has been suspended. And now his actor son Dulquer Salmaan has also contracted the virus. Also Read - Cannes 2022: Aditi Rao Hydari reveals she 'can’t compete with the giraffes'; says, ‘100 percent I am going to falter’

Sharing that he has tested positive for Covid-19, Dulquer said that he has mild flu symptoms and is currently in isolation. "I have just tested positive for Covid-19. I'm isolating at home and have mild flu symptoms but am otherwise ok. People who were in close contact with me during the shoots over the last few days, please isolate and test if you notice symptoms." He urged everyone to mask up and stay safe. "This pandemic is not over and we must stay vigilant. Please mask up and stay safe," he added. Also Read - What to watch on OTT this weekend: The Kashmir Files, Modern Love Mumbai, Talendanda and more new movies and shows on ZEE5, Netflix and more 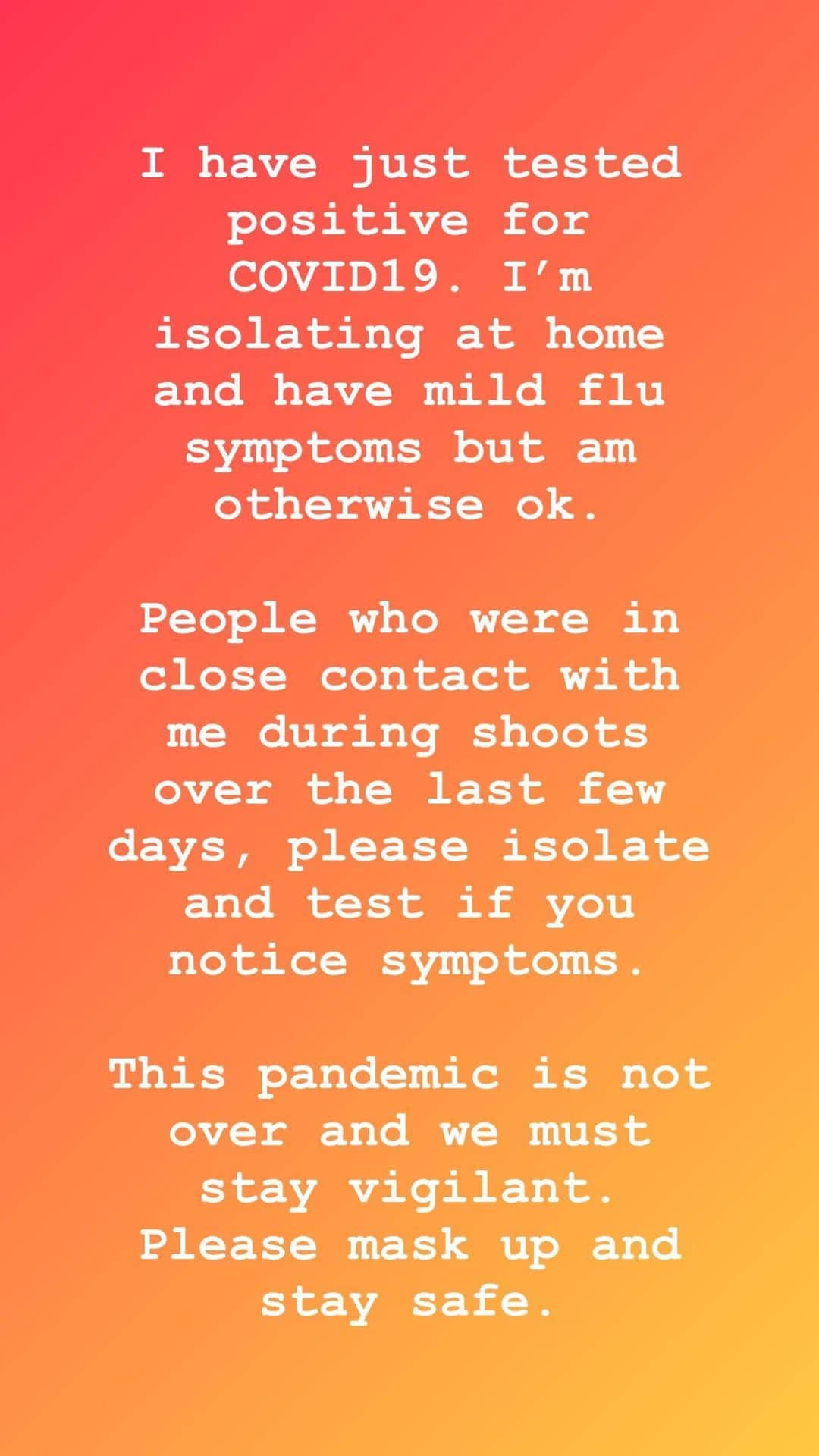 Dulquer will next be seen in Hey Sinamika, which marks the directorial debut of ace choreographer Brinda Master. He has sung the song Achammillai, which is believed that he recorded the energetic rap number in a matter of just an hour and half. Before singing the song, Dulquer got his Tamil pronunciation right with lyricist Madhan Karky, post which he was ready for the recording. The movie also stars Aditi Rao Hydari and Kajal Aggarwal in lead roles. The movie is slated for release in cinemas on February 25.

Meanwhile, details about Mammootty's health are awaited. CBI 5 is the fifth of a series of movies directed by K. Madhu and each of them has been a runaway hit. Mammootty played the lead role of Sethuraman Iyer in CBI 5. The film has an impressive star cast comprising, among others, Mukesh and Jagathy Sreekumar.