Amid divorce rumours with Naga Chaitanya, here's how Samantha Ruth Prabhu is living it up on her vacay

For those of you who don't know, Samantha Ruth Prabhu changed her name on her social media handles from Samantha Akkineni to S which instantly sparked divorce rumours with Naga Chaitanya.

Samantha Ruth Prabhu was in the news recently due to her divorce rumours with Naga Chaitanya. Amid this, she took to Instagram to share pictures from her vacay. She went kayaking with her best friend Shilpa Reddy. In the pics, we can also see them cycling and enjoying nature. “The week that was,” read her caption. Have a look at her post below: Also Read - Mahesh Babu reviews Naga Chaitanya and Sai Pallavi's Love Story and here's what he has to say

A day ago, she had posted a solo picture while canoeing. She had also posted a video. Also Read - Love Story Box Office day 1: Naga Chaitanya-Sai Pallavi's romantic drama achieves these RECORD-BREAKING milestones

For those of you who don’t know, Samantha Ruth Prabhu changed her name on her social media handles from Samantha Akkineni to S which instantly sparked divorce rumours. It is beloved that she took a dig at them by sharing a picture which depicts how the media twists reality. Have a look at her post below: Also Read - Samantha Ruth Prabhu and Naga Chaitanya divorce rumours: 10 pics of the actress that prove she is happy and free spirited 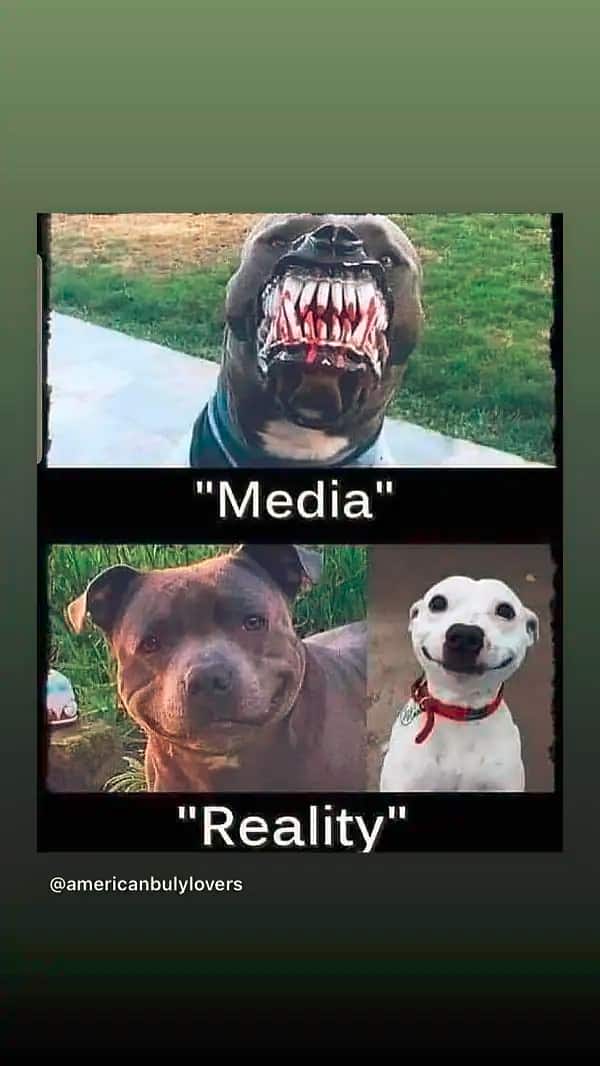 She had also said that she'd clear things out whenever she wants to and that she is not bothered about the rumours or trolls. On October 6, Samantha and Naga will be completing 4 years of their marriage.

Meanwhile, on the work front, Samanatha recently wrapped up the shooting of Gunasekhar's Shaakuntalam, which also stars Dev Mohan and Allu Arjun's daughter Allu Arha in key roles. The film is based on Kalidasa's epic Sanskrit play Abhijnana Shakuntalam. The music of the film will be composed by Mani Sharma. The actress recently appeared in Raj and DK's hit web series, The Family Man 2. She decided to take a break from work after '11 long years' to avoid burnout.