Aditi Rao Hydari’s first look in Maha Samudram has been unveiled. Director Ajay Bhupathi, who made an impressive debut with RX 100, where he stunned everyone with a shocking twist to the female lead character, now presents us the first glimpse of the female lead from his next Telugu movie, Maha Samudram. And going by what's being conveyed in Aditi Rao Hydari's eyes alone, it seems his central female character in his sophomore film will also be given major prominence to go with a big revelation. Check out her look below: Also Read - Before marriage, separation and after divorce, Samantha Ruth Prabhu-Naga Chaitanya fell in love with these co-stars [View Pics] 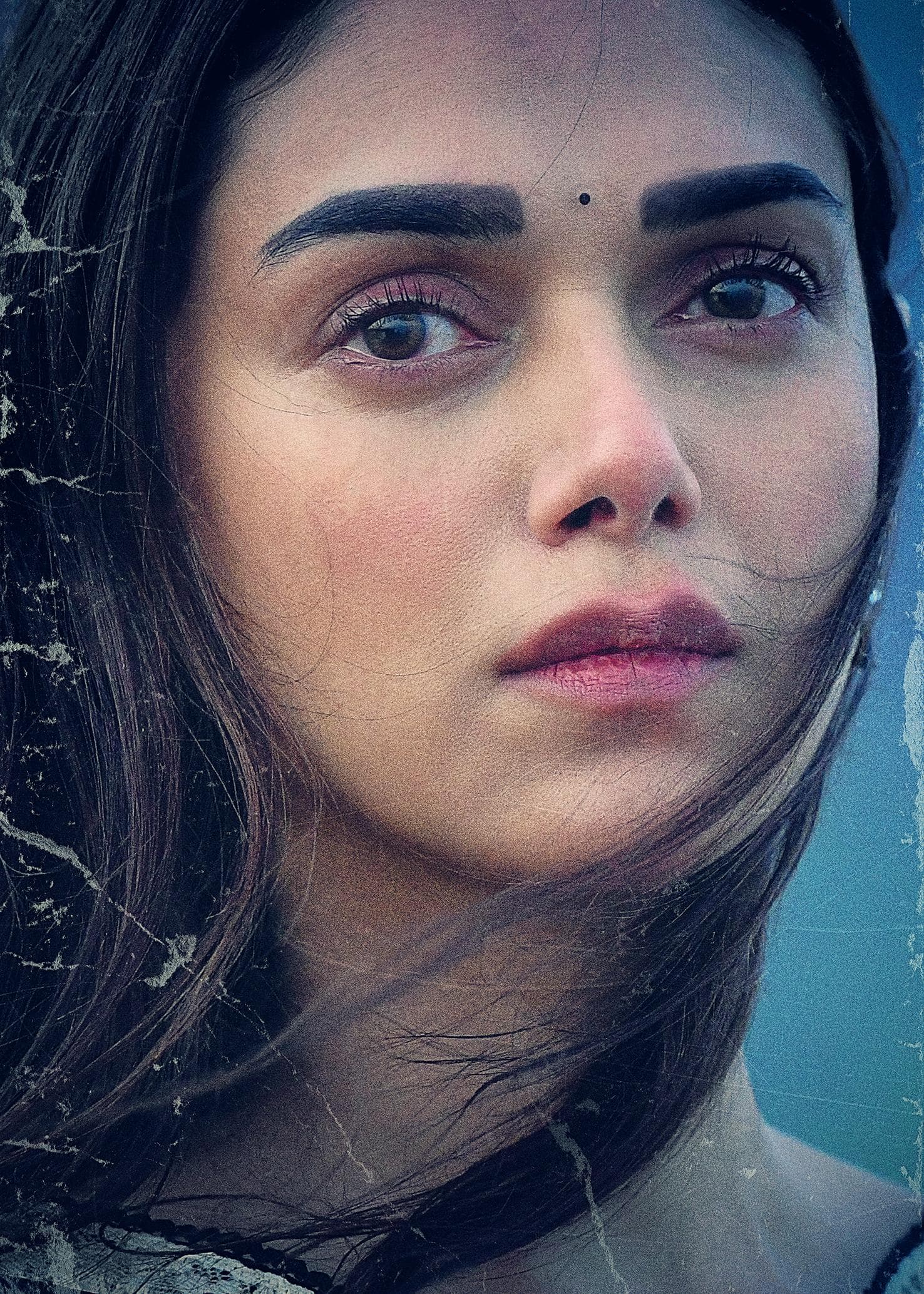 Also Read - Cannes 2022: Deepika Padukone's retro look and Aditi Rao Hydari's regal look from the grand event will make you fall for them

Aditi Rao Hydari playing the leading lady in another big South movie spells good news as she has always got better opportunities to shine down South, be it Tamil, Telugu or Malayalam cinema. With her first look poster from Maha Samudram being unveiled today, it has already set tongues wagging among her fans and industry insiders for something exciting. Her character's name is Maha and the first look poster sees Aditi Rao Hydari deep in thought and in tears. We sure expect a major twist to her character just like Ajay Bhupathi had showcased with Payal Rajput in RX 100. Also Read - Cannes 2022: Aditi Rao Hydari reveals she 'can’t compete with the giraffes'; says, ‘100 percent I am going to falter’

Ajay Bhupathi's Maha Samudram stars Sharwanand and Siddharth as the leading male protagonists. Tipped to be an intense romantic-action drama, Sunkara Ramabrahmam bankrolls the film under his AK Entertainments banner. The movie also stars Anu Emmanuel as the parallel female lead. Raj Thota cranks the camera while Chaitan Bharadwaj renders the soundtracks and Praveen KL is in charge of the editing. Kolla Avinash is the production designer. Maha Samudram is slated for release on 19th August.