If reports are to be believed, Pooja Hegde who has a lot of films in her kitty already, has started asking for more fees than before. Check out the report below: 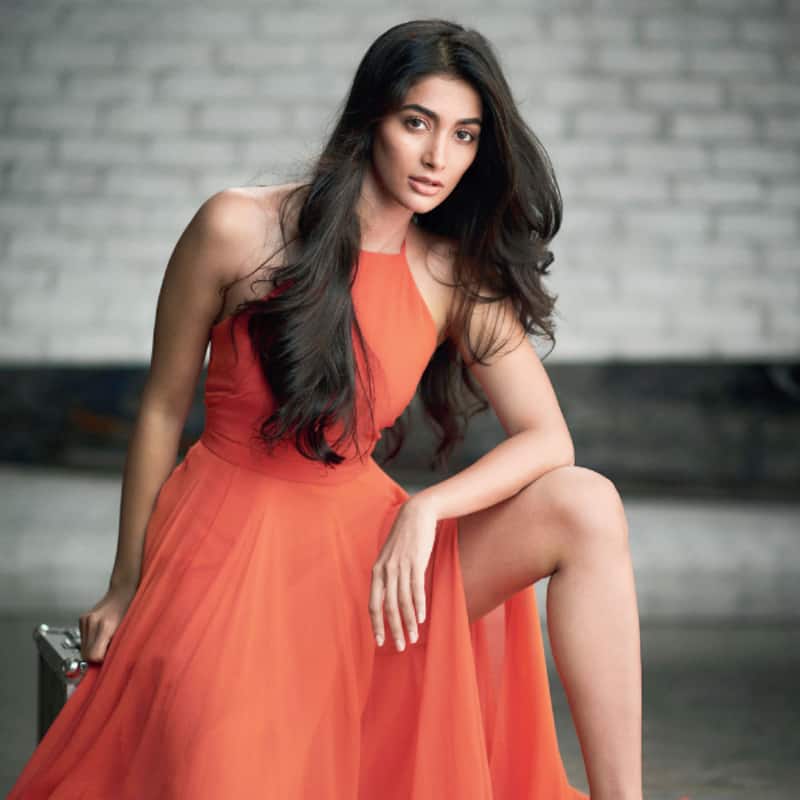 Pooja Hegde is currently one of the ruling actresses in the entertainment world. In just a short span of time, she has not only impressed the regional audience but the pan-India audience as well. She's one helluva gorgeous beauty whose presence enlivens the surroundings. Pooja Hegde has a lot of films in her kitty if reports are to be believed. The actress is currently gearing up for Radhe Shyam alongside Prabhas. She reportedly has Most Eligible Bachelor, Cirkus, Beast, Acharya in the pipeline. Now, there are also reports that she is in talks with some more films down in the South. So, it's natural for any actress to think about hiking her remuneration. Yes, at least that's what the reports state. Also Read - GQ Best Dressed 2022: Nora Fatehi, Esha Gupta, Pooja Hegde and more celebs put their most fashionable foot forward [View Pics]

Speculations are rife that Pooja Hegde has increased her charges yet again. As per reports, Pooja is asking for more than Rs 3 crore for a project. Uh-huh, you read that right. There have been reports stating that certain production houses have even paid Rs 3 crore to sign the Maharshi actress for films. Well, that's just great. Also Read - Trending South News Today: Mahesh Babu, Sitara heartbroken over Indira Devi's demise; Tollywood A-lister in Brahmastra 2 and more

Coming to the work front, Most Eligible Bachelor stars Pooja as Vibha. She is paired opposite Akhil Akkineni with the supporting cast of Esha Rebba, Aamani, Vennele Kishore, Murali Sharma to name a few. She has Cirkus opposite Ranveer Singh. Acharya features megastar Chiranjeevi, Ram Charan and Kajal Aggarwal to name a few. She will be seen in Beast alongside Thalapathy Vijay. Also Read - Khatron Ke Khiladi 12 grand finale written update: Tushar Kalia BEATS Faisal Shaikh and Mohit Malik to be the ultimate winner

Her upcoming release is Radhe Shyam which also stars Krishnam Raju, Bhagyashree, Priyadarshi, Kunaal Roy Kapur and Sathyan to name a few. Prabhas, the main lead opposite Pooja seems to be enamoured by her beauty and acting chops. He was heaping praises on Pooja, a source had revealed. "He was just praising her, talking about how spectacular her performance was and how well her scenes had turned out," a source had reported.