In her recent Instagram story, Samantha Akkineni has taken a jibe at the rumoured reports surrounding her personal life, that is, her divorce from Naga Chaitanya. Check out what she has to say here:

A couple of days ago, Samantha Ruth Prabhu changed her name on her social media handles from Samantha Akkineni to S. This move by the popular actress sparked off rumours of separation and divorce from her actor husband Naga Chaitanya. Samantha and Chaitanya's fans were heartbroken with the rumours spreading about like wildfire. Moreover, Samantha refused to heed the rumours or comment on the same. Along with this, The Family Man 2 actress has also been grabbing headlines for her films and her Instagram posts. And that's what she has done this time as well. Samantha shared a post in her Instagram stories which is going viral as you read this. Also Read - Naga Chaitanya REACTS to Samantha Ruth Prabhu's tweet praising the team of Love Story; leaves ChaySam fans heartbroken

She took a dig at the media portals and news agencies for the rumours and speculative stories that have surfaced in the past week. She shared a picture, a collage featuring dogs. The perception of how wild dogs are to how they actually are has been fit into the Media Vs reality angle in the post that Samantha shared. Check out the picture here: Also Read - Samantha Ruth Prabhu's dream role will make you want to see her back on screens soon! 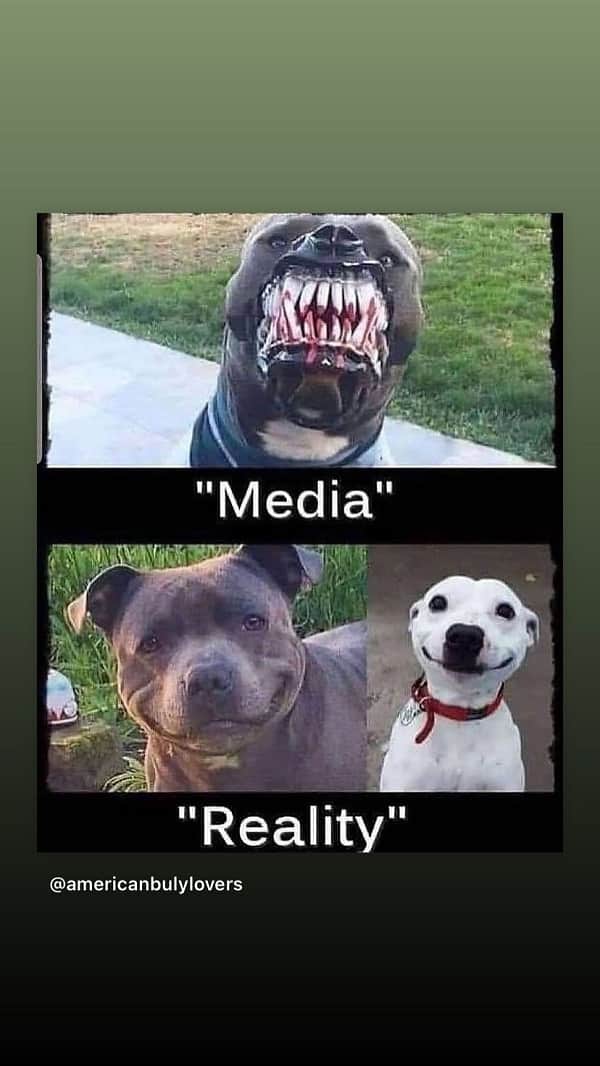 It seems that Samantha is comparing her personal life and how the media has been portraying it in the past few days. From the picture, we understand that she has indirectly shut the rumours and gossipmongers down. That's not it. She had shared a quote the other day which talked about not paying attention to the rumours.

Talking about her statement after the divorce rumours, the Shaakuntalam actress had said that she'd clear things out whenever she wants to and that she is not bothered about the rumours or trolls anymore. On 29th August, she had posted a heartfelt birthday wish for her actor father-in-law Nagarjun Akkineni. The birthday wish had somewhat calmed the fans down. However, her absence from the family dinner had yet again sparked off the rumours.