With a film with Prabhas, Mahesh Babu and more, Pooja Hedge is set to rule box office charts and hearts

Pooja Hegde is dabbling Bollywood as well as south films. She is already an established name, but it now seems that she is going to be even more popular. Here's a look at some of her upcoming south films.

Pooja Hedge is one of the busiest Indian actresses if we go by the number of upcoming films she has. She is dabbling Bollywood as well as south films. She is already an established name, but it now seems that she is going to be even more popular. Here’s a look at some of her upcoming south films. Also Read - Rashmika Mandanna, Ram Charan, Keerthy Suresh and more: Check out the siblings of these famous South stars

Her next with Mahesh Babu
After Maharshi, Pooja Hegde and Mahesh Babu they will be seen sharing screen once again. The producers of the film, Haarika and Hassine creations, announced the names of the leading cast and crew for their upcoming project, through a video. The caption read, “Celebrating our REIGNING Superstar @urstrulymahesh birthday, we bring you the SUPER Squad of #SSMB28.” It will be great to see what newness she brings this time around in this one. Also Read - Trending OTT News Today: Rana Daggubati's Virata Parvam may not go the digital way, Most Eligible Bachelor locks its OTT release, Unheard trailer hits you hard and more

Beast with Vijay Also Read - Allu Sirish, Akhil Akkineni and more Tollywood actors who failed to make an impact despite having a family background 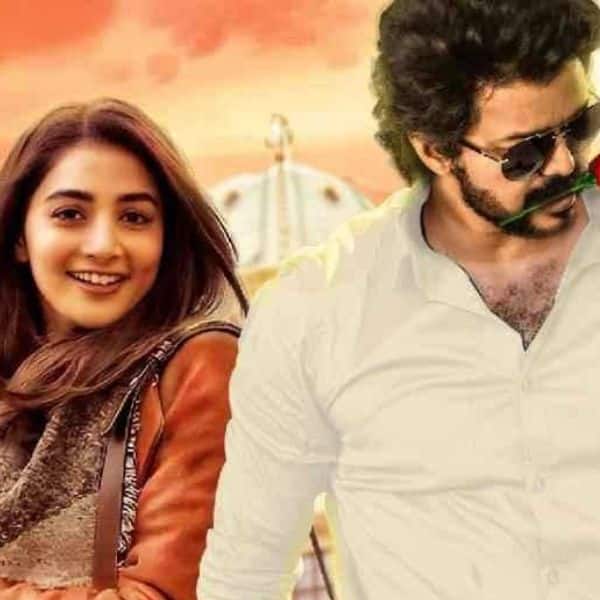 The actress recently resumed shooting for Beast in which she will be seen with Vjay. “I’m excited as I’ve been looking to do a Tamil film for a long time. And it’s with someone like Vijay. He’s a brilliant actor. I have all my fingers crossed,” she told India Today in an interview. 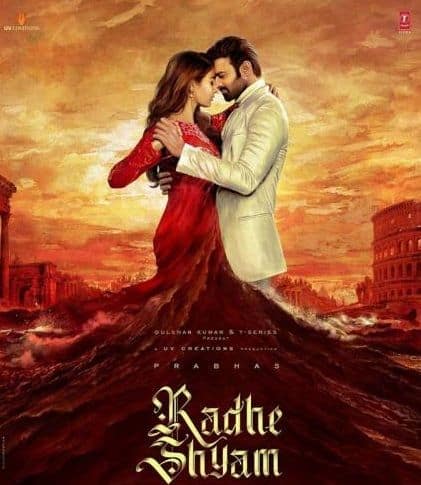 Pooja also has Radhe Shyam with Prabhas. The period love story was set for release in theatres on July 30. However, the makers postponed the release due to the second wave of the novel coronavirus.

Most Eligible Bachelor with Akhil Akkineni 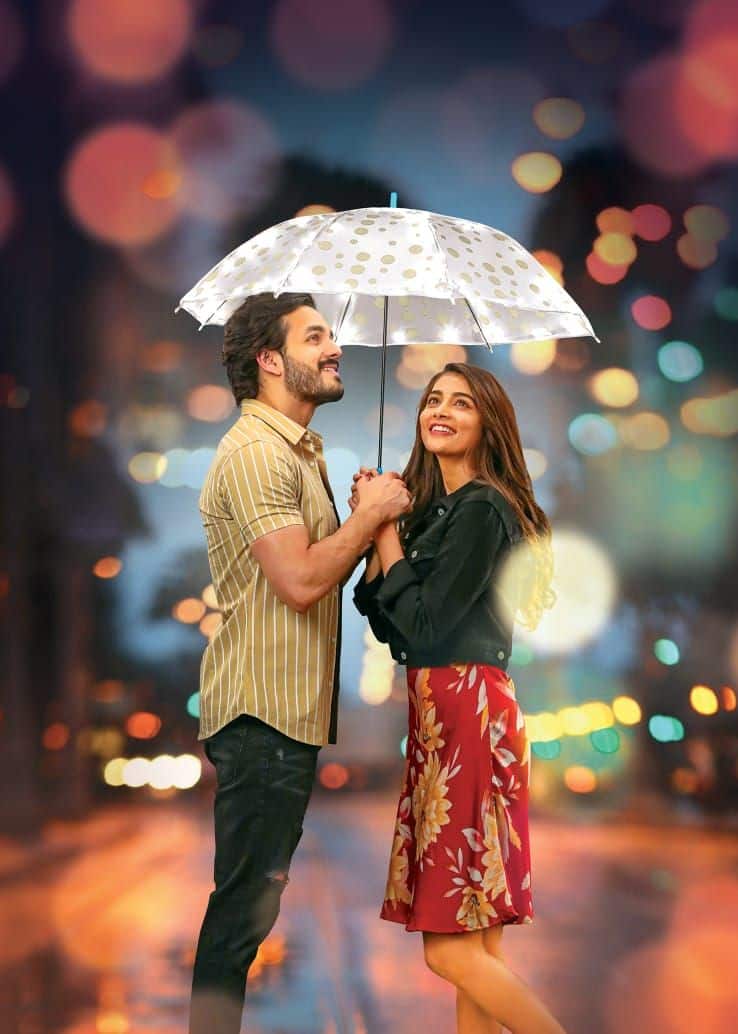 The actress will be seen in this romantic comedy film which is directed by Bhaskar. The film’s release has been postponed several times due to Covid-19. 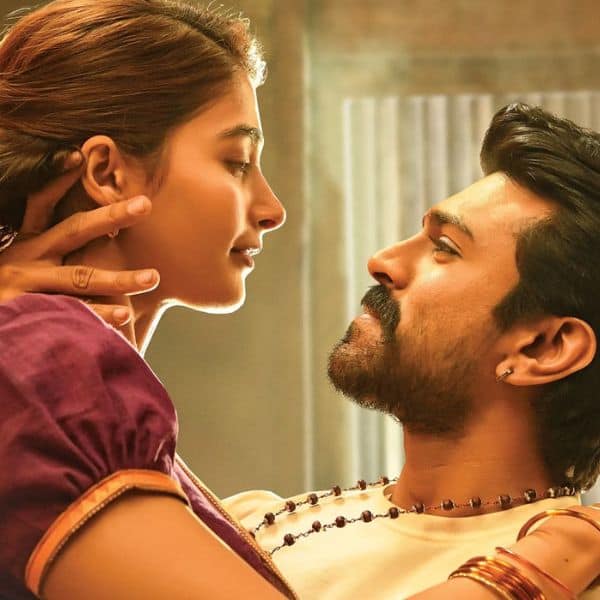 This action-drama also stars Chiranjeevi, Ram Charan and Kajal Aggarwal. The shooting of the film is almost complete.

So, which of the above Pooja starrers are you most excited for? Tweet to us @bollywood_life and let us know.