There is no dull moment in the field of entertainment. Like every week, we had an exciting week as far as the south industry is concerned. From Prabhas getting trolled for putting on weight and his no makeup look to Samantha Ruth Prabhu breaking her silence on dropping the Akkineni surname to Ram Gopal Varma sharing pictures of his FIRST EVER LOVE, here’s a look at the south newsmakers of the week. Also Read - SHOCKING! When Aishwarya Rai Bachchan REVEALED she was replaced in many movies by Shah Rukh Khan; here’s how the superstar had apologised

Prabhas was recently spotted in Mumbai for the dance rehearsals of his upcoming film Adipurush. He was snapped by the paps and it seemed like he had put on weight. He was trolled for looking ‘fat’ and for his no-makeup look. Also Read - Top 5 trending hairstyles of Bollywood actresses

Suriya to play an invisible superhero inspired by DC novel?

Suriya and filmmaker Lokesh Kanagaraj are all set to team up for the first time for a film which based on the DC comic novel The Steel Claw which was released in 1961. According to reports, the film would be titled Irumbu Kai Mayavi. Suriya will be seen playing the role of superhero who loses his hands in an accident and uses a steel prosthetic.

Samantha Ruth Prabhu recently left many people shocked as she changed her name on Instagram and Twitter. From Samantha Akkineni, she changed it to just 'S'. In an interview with Anupama Chopra, the actress was asked about the same and she said that she does not want to react to anything and have any sort of conflicts. She said, "I don’t want to react to any of those things. I don’t like conflicts. Like how anyone is entitled to their own opinion of things, even I’m entitled to mine." 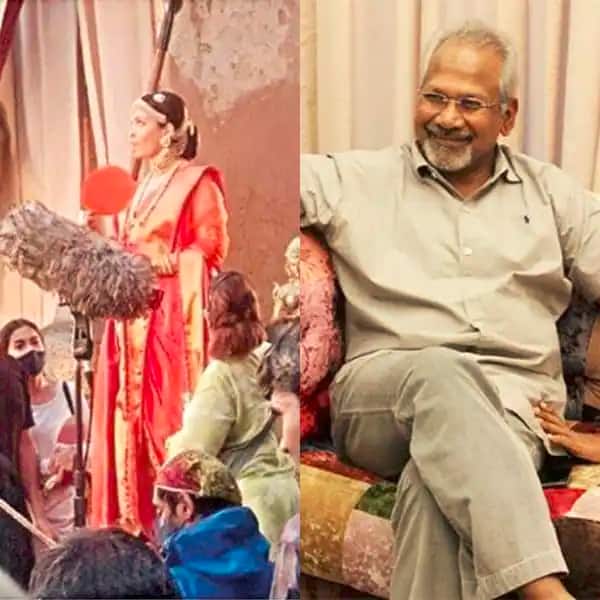 Recently, Aishwarya Rai's look from her upcoming film Ponniyin Selvanwas made its way on to the internet. The actress was seen in a red and golden bordered saree. While it was refreshing for the fans to see her look, the incident has upset a lot of crew members including the director and producer Mani Ratnam. Now, the filmmaker and the team are planning to take strict action against those who leaked the pics and videos.

Ram Gopal Varma shares pictures of his FIRST EVER LOVE

Ram Gopal Varma recently shared pictures of his first ever ladylove. The filmmaker tweeted, "The woman in blue swim suit is SATYA.. She was my 1st ever Love in my college days at Siddhardha engineering college Vijayawada.. @polavarapusatya is currently in the US practising Maternal Fetal medicine specialist and OB Gyn.” He also revealed that she was the inspiration behind Rangeela.

Acharya to clash with Pushpa? 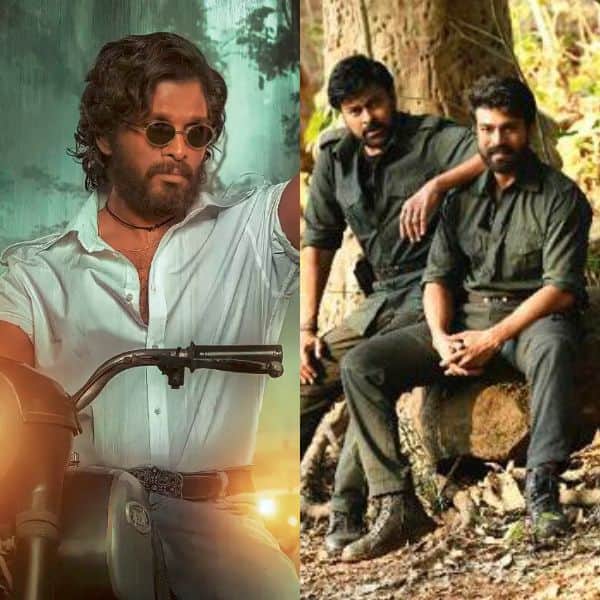 If this turns out to be true, it will be one of the biggest south clashes. According to reports, Chiranjeevi and Ram Charan’s upcoming film Acharya is all set to lock horns with Allu Arjun’s Pushpa. It is believed that both the films are set to release on Christmas this year.