Tamannaah Bhatia laid out the differences between South and Bollywood fans in a recent interview, and we must say that her analysis is spot on 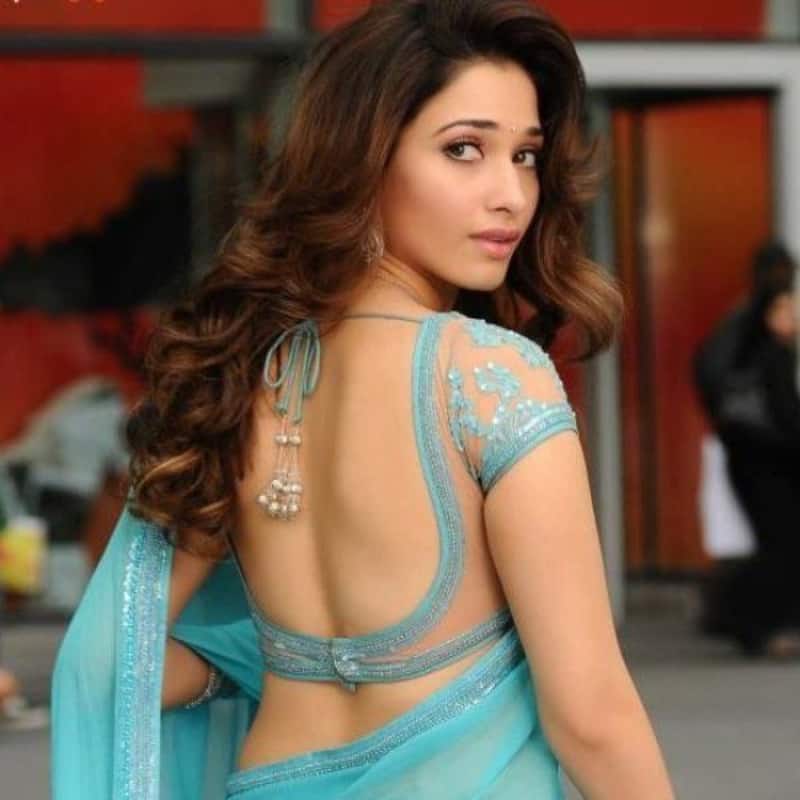 Tamannaah Bhatia has had a wide and distinguished film career across industries in Indian cinema, but it's her time spent and repertoire built as a South Indian heroines across the Tamil film industry and Telugu cinema that truly stands out. Plus, the actress has more than a few big-budget Bollywood movies as a Bollywood actress with A-list costars to her credit. So, who better than Tamannaah Bhatia to reflect upon the dichotomies between the two main South Indian film industries and Bollywood, right? Well, Tamannaah has finally done that, putting her money where her mouth is, especially when it comes to the fans in these film industries. Also Read - Ekta Kapoor's reaction to Aamir Khan's Laal Singh Chaddha boycott needs your attention right now

While in conversation with a news portal, Tamannaah Bhatia laid out the differences between South and Bollywood fans, where she said that she believe fans in the South are essentially more loyal and feel deep emotions that that forge with the artistes, even though they mostly witness them only on screen, highlighting how it's more of a personal connection between the actors and their fans down South. Whereas, in Bollywood, Tamannaah elaborated that it takes a lot of time to build that kind of stardom and loyalty between the actors and their fans in North India. Also Read - Karthikeya 2 Hindi box office collection beats Aamir Khan’s Laal Singh Chaddha and Akshay Kumar’s Raksha Bandhan

We've got to say that the actress is a 100% right and not only have other South actors either pointed out or at least alluded to the same thing in the past, when asked about their diehard fans, but we, too, have noticed the same in how fans across the North react or how suddenly they change both in person and on social media toward the very actors they claim to like. Tamannaah has really hit the nail on the head, hasn't she? Also Read - Koffee With Karan 7: Vicky Kaushal shares the thoughts he had on the day of his wedding with Katrina Kaif and it's hilarious AF