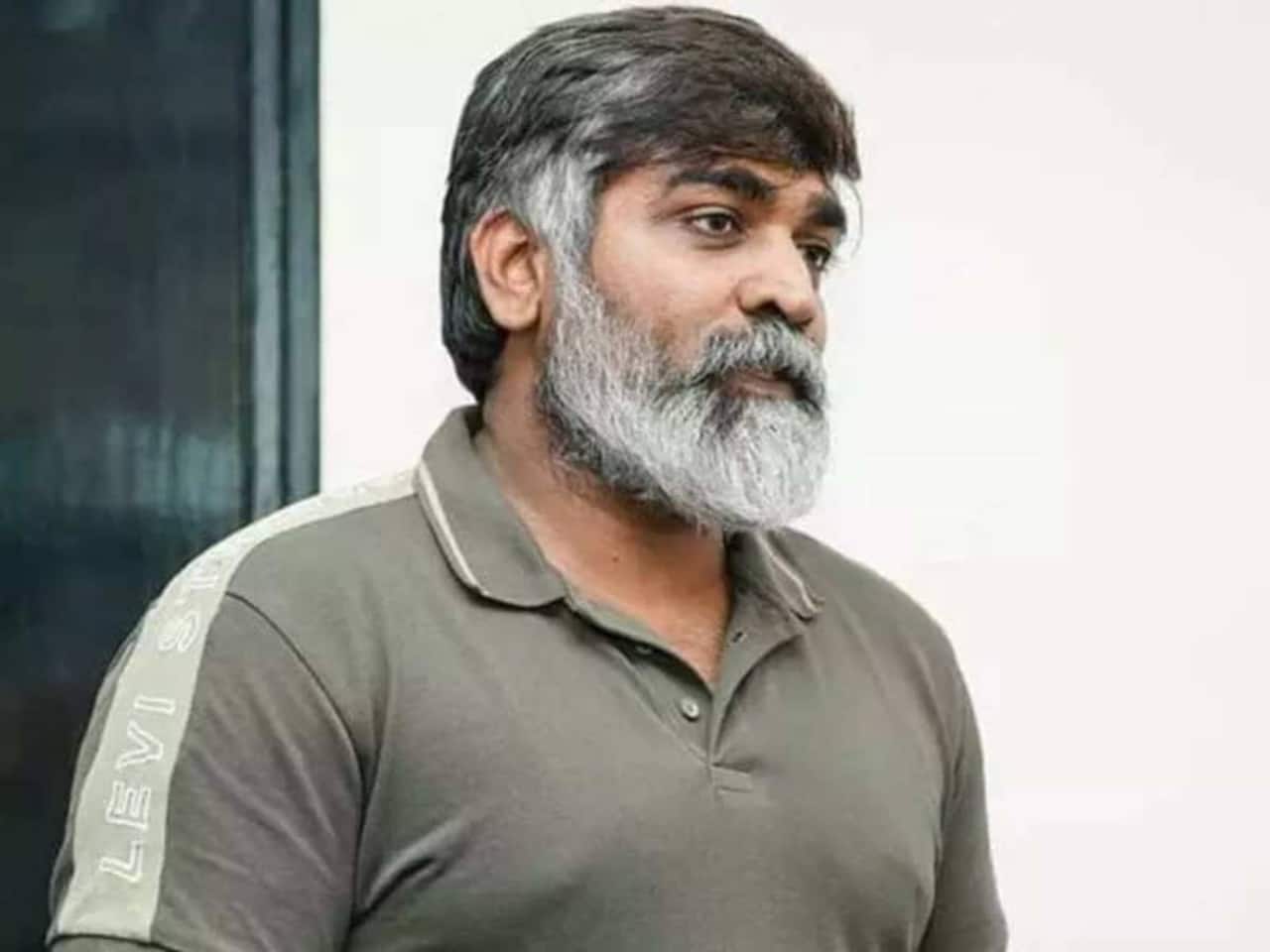 Tamil superstar Vijay Sethupati is setting up his foray into digital space. He gearing up for the release of Amazon Prime Video’s Farzi along with Shahid Kapoor. Sethupathi who turns 45 today racks up some great films to his credit including Vikram Vedha, 96, Sundarapandian, and Super Deluxe. He is also working with Bollywood actors but has a gist against the Hindi audience as they don’t take him seriously until he names the superstar of the Hindi film industry. Also Read - Entertainment News Wrap: Shahid Kapoor, Vijay Sethupathi steal the show in Farzi trailer; Lisa Marie Presley dies at 54 [Watch Video]

Vijay Sethupathi will soon appear alongside Shahid Kapoor in a web series, he will also share the screen with Shah Rukh Khan in Atlee’s Jawan. The actor also has Merry Christmas with Katrina Kaif. Vijay Sethupathi who will play a cop in Farzi takes a subtle dig at those who ask him about his Hindi project and appreciate only when he names Bollywood biggies he is working with. Also Read - Farzi Trailer: Shahid Kapoor cons Vijay Sethupathi in this thriller series by Raj and DK; fans love the killer and quirky combo [Watch Video]

The Vikram Vedha star who has a massive fan base down in the south is upset with the Hindi language audience. The actor shares his distress stating that he has to mention the names of Shah Rukh Khan, Shahid Kapoor, and Katrina Kaif, and then only they respect him. It depends on the actor who he is working with in Bollywood. Also Read - Jawan: Nayanthara talks about her journey in the industry; says 'It is not easy...'

Vijay Sethupathi is making his first web series on the OTT platform, however, the actor refuses to call it a debut. The actor who has Farzi in the pipeline doesn’t see the show as his debut. According to him, he debuted as a hero in 2010, and in the span of 12 years he did approx 55 films. For Vijay, a short film or a feature film, every scene is a film. He considers putting similar effort for every shot to impress the audience hence he doesn’t call Farzi a debut series.