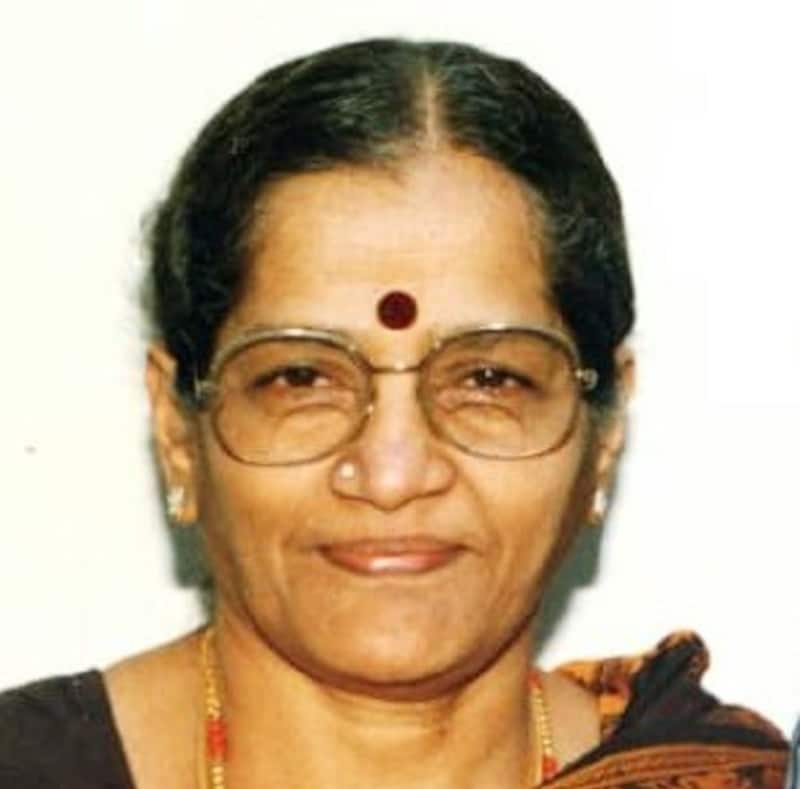 Dadasaheb Award Phalke Awardee K Balachander's wife Rajam Balachander passed away early morning in Chennai. She was 82 and was known for producing many award-winning films like Agni Sakshi, Achamillai Achamillai, Sindhu Bhairavi, Roja, Jathi Malli under the banner of Kavithalayaa productions, which was founded by her husband. Apart from tamil films, K Balachander has also made Hindi films like Aaina, Ek Duje Ke Liye and Zara Si Zindagi, which made a mark in the industry. Also Read - Sooryavanshi, '83, Bhuj: The Pride Of India: 12 Bollywood movies that promise blockbuster entertainment in the second half of 2020

Earlier this year, the news broke out that the the flat of the filmmaker and office of Kavithalalayaa productions will be auctioned by the key people, post which the spokesperson of the production released an statement, which read, “KB’s house and office have not been pledged. Like any other business, our production house too took a loan. A substantial amount has been repaid and a process of negotiation for a one-time settlement is underway for the rest. Before these negotiations could be concluded, the bank in accordance with their procedures, issued a notice of auction in one of the dailies, which in turn led to these rumours."

The last rites of Rajam will take place today at 3 pm and many celebs from the south industry are expected to attend it. Also Read - Punnagai Mannan: Rekha's shocking revelation about the 'unplanned kiss' by Kamal Haasan is going viral