On Ajith Kumar's special day, we share with you his 5 movies, which justifies why this superstar deserves the title of Thala.

Kollywood star Ajith Kumar aka Thala Ajith is celebrating his 49th birthday today. Known as one of the biggest megastars of the Tamil industry, Ajith has won our hearts with his versatility and massy avatar. He is fondly called as Thala by his fans, which means head or leader but the actor has not got this title overnight and when he received this moniker, Ajith justified it each and every time with his films and on his special day, we share with you his 5 movies, which justifies why this superstar deserves the title of Thala. Also Read - Super Deluxe, Soorarai Pottru, Karnan and more: 10 extraordinary Kollywood films which you can binge watch on OTT platforms 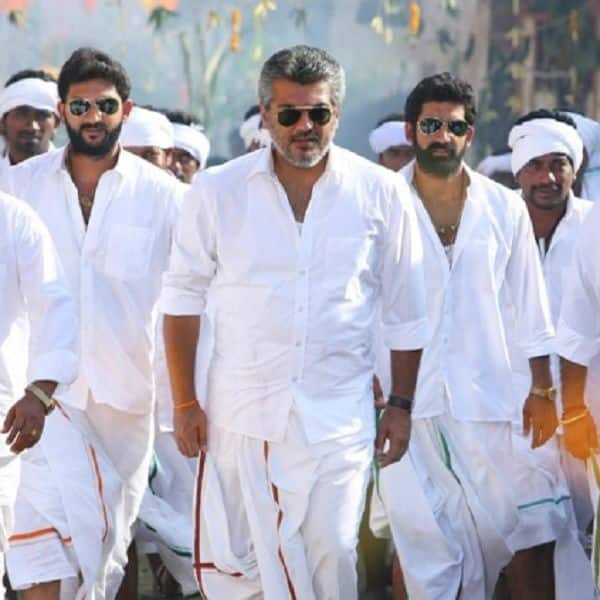 Also Read - From Rajinikanth to Vijay Sethupathi: 6 Kollywood actors who made it big without a godfather

Siva's Veeram was a treat for all Thala fans, in which they enjoyed his massy character, heroic aura and a full-on paisa vasool entertainment. The film also had Tamannaah, Vidharth, Bala, Santhanam, Nassar, Pradeep Rawat and Abhinaya in noted roles. Also Read - #HBDThalaAjith: Anirudh Ravichander, Arun Vijay, Parvati and other celebs pour in wishes for the 'Ultimate Star' 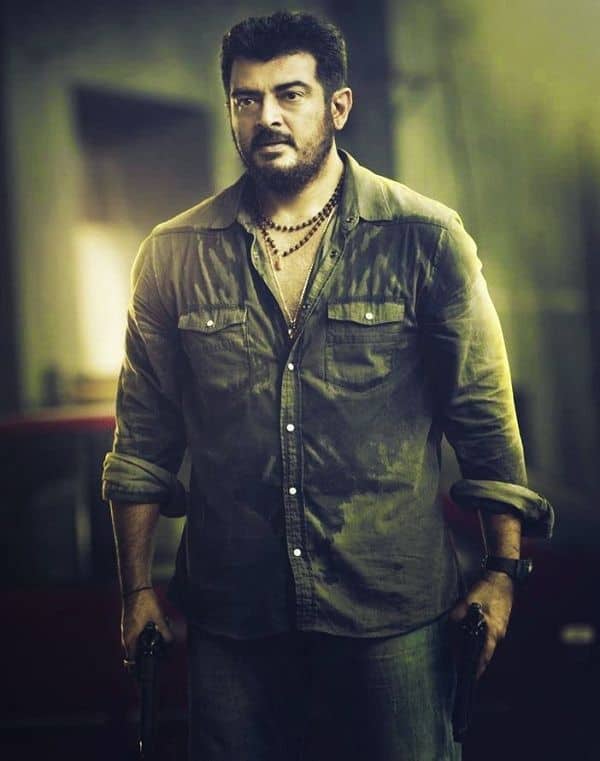 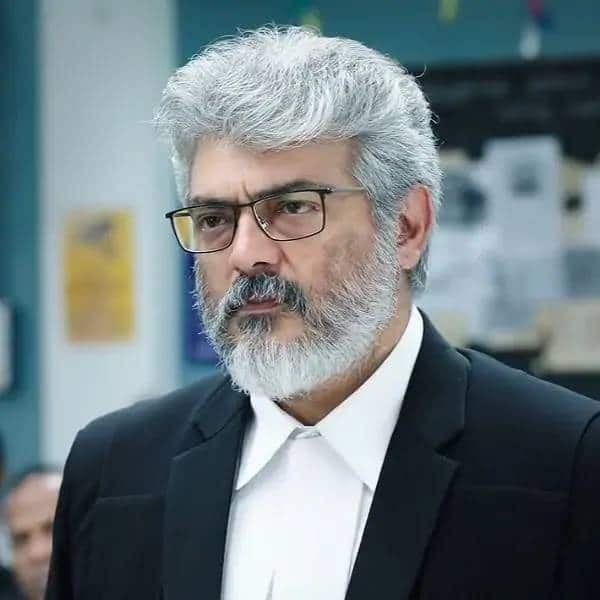 This courtroom drama, which released last year, was the official remake of Amitabh Bachchan and Taapsee Pannu starrer Pink, in which Ajith stepped into the shoes of the veteran actor. Fans applauded Ajith's performance and expressed his gratitude for doing this kind of hard-hitting and important film. Nerkonda Paarvai was produced by Boney Kapoor. 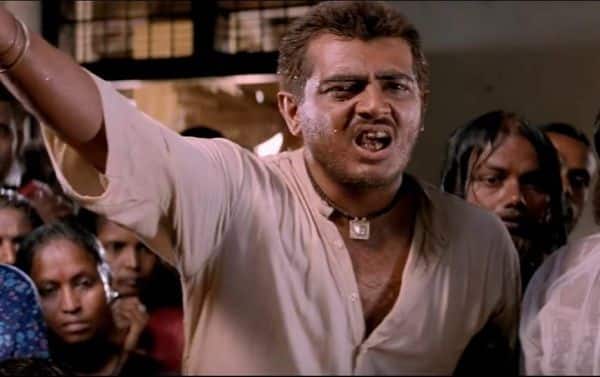 The Saravana Subbiah action-thriller featured Ajith Kumar in a double role. It was labelled as a milestone in Ajith's acting career and it celebrated 100 days run at the domestic market. Citizen also starred Meena, Vasundhara Das and Nagma in key roles. 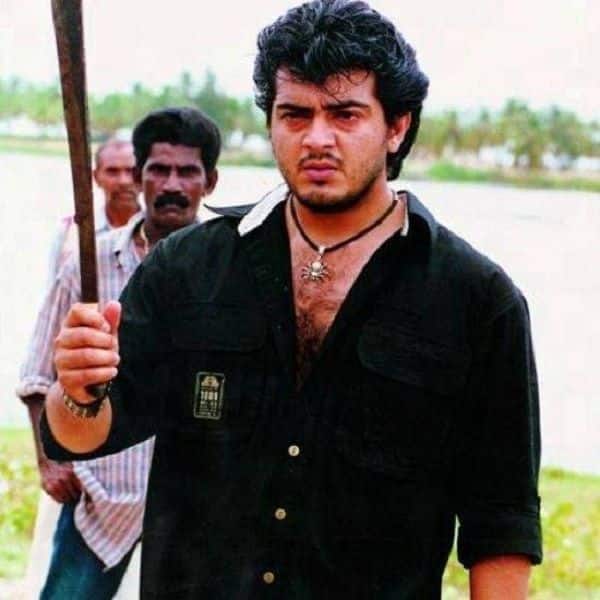 Well, this AR Murugadoss directorial blockbuster was the film, which made Thala Ajith a massy hero. With the perfect combination of all commercial elements, this Dheena became a rage for the fans. Interestingly, the nickname of Ajith in this film was Thala and later became his identity.