Ram Charan has once expressed concern over the casting couch menace prevailing across industries. Here's what he had said. 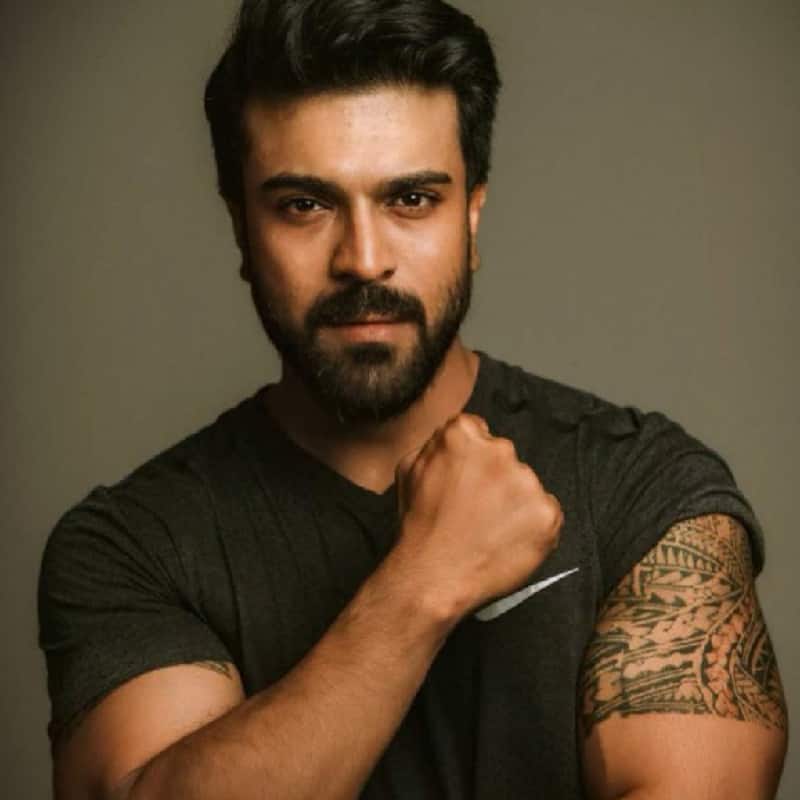 The menace of the casting couch has been troubling almost every industry. There are been several stars from Bollywood and Hollywood who have opened up on suffering from the casting couch. Even the TV industry is not deprived of it. But it was only after Sri Reddy's stripping controversy that the South Indian Film industry and casting couch got linked. It was in 2018 that Tollywood actress Sri Reddy sat topless in front of the Telugu Film Chamber protesting against the existence of the casting couch in the industry. Later, Ram Charan had given out his reaction too. Also Read - Salaar: Prabhas and Shruti Haasan starrer shooting delayed for THIS reason; here's when the Prashanth Neel directorial will now release

During his appearance on CNN's Now Showing, Ram Charan stated that it is scary to hear about the casting couch as he has almost 5 sisters in the same field. The RRR actor was then quoted saying, "I am not talking particularly about her (Sri Reddy). But overall, to hear this word anywhere, in any industry — whether in politics or business industry — doesn’t sound right to anyone. Nobody would encourage it, especially when I have five of my sisters in the same field, I would personally not want to pursue it or witness such a disaster in the industry." Also Read - From Pushpa 2 star Allu Arjun to KGF 2 fame Yash: Meet the hopelessly romantic handsome hunks of Tollywood, Sandalwood and more

He added, "We can’t blindly go without trying to find any sense behind it. So, I guess this particular case has helped us form a committee in our industry to look into such matters." Also Read - Prabhas, Allu Arjun, Mahesh Babu dominate highest grossing Telugu movies in overseas too – view entire box office list with collections

The controversial act of Sri Reddy had also led to an exchange of bitter words between her and Ram Charan's uncle and superstar Pawan Kalyan. He had stated that there was no need for sensationalism and rather filed a complaint to police. He had said, "Rather than sensationalism, they should immediately go and file complaints with the police. Instead of protesting in this manner on the roads, they should go to the police and say that injustice has been done. Let them handle it." This has received a stern reply from Sri Reddy.