Last week was one of the most eventful seven days for the south industry. While one of the biggest Telugu stars announced three projects, the first look of Tamil megastar Rajinikanth in Darbar went viral in a fraction of seconds. For you, we have listed the top five newsmakers from down South, who piqued our interest through the week. So here they are... Also Read - Uppena fame Buchi Babu Sana’s sensational comment on Allu Arjun's Pushpa will make all KGF fans angry 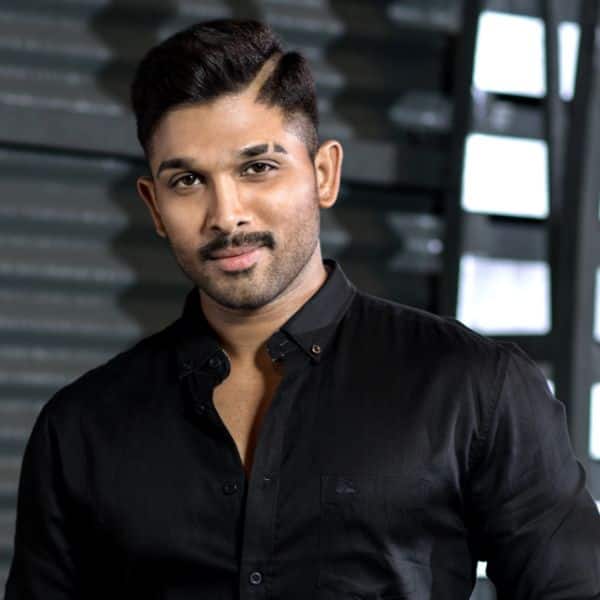 Last week we saw the stylish star of Tollywood, Allu Arjun, celebrating his 36th birthday and as a treat to his fans, the star announced three projects. He will do a film each with directors Trivikram, Sukumar and Venu Sriram. Arjun's film with Trivikram will go on the floors later this month. It will mark his third outing with the filmmaker after Julayi and Son of Sathyamurty. He is working with Sukumar for a third time in this yet-untitled project, currently referred to as AA 20. Rashmika Mandanna has been finalised as the film's leading lady. The third film which Arjun announced was with director Venu Sriram and is titled Icon. The makers released a special poster to commemorate the announcement.

First look of Thalaivar Rajinikanth in and as Darbar

All Thalaivar fans jumped with joy as the makers of Rajinikanth starrer Darbar released the first poster. The masala entertainer is directed by AR Murugadoss, the man behind Ghajini, Holiday: A Soldier Is Never Off Duty, Akira, Sarkar (Tamil) and many more hits. While Rajinikanth plays a cop in the film, Darbar features lady superstar Nayanthara opposite him. 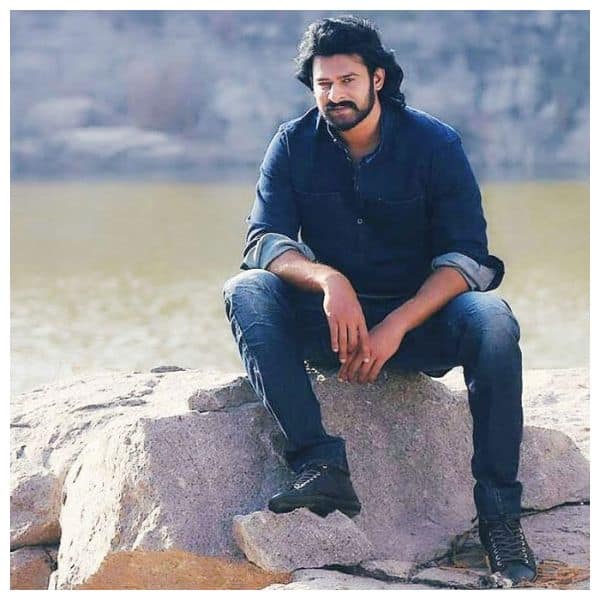 Prabhas, who became pan India rage after his portrayal of Amarendra Baahubali is known to be shy in nature and maintains a low-key profile. But thanks to fan demands and requests, the actor will soon make his Instagram debut, so all Prabhas fans get ready to see his amazing pics on the image-sharing platform. 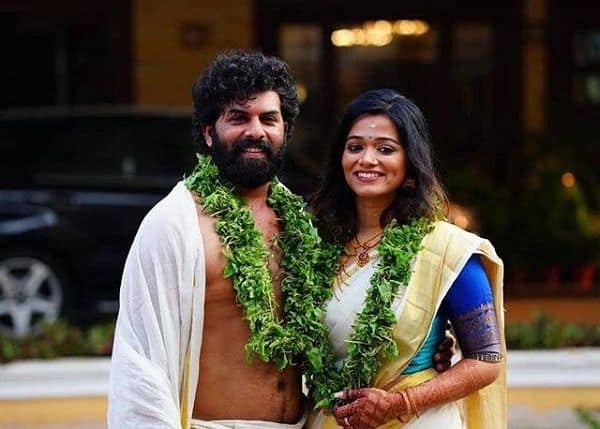 Popular Malayalam star Sunny Wayne tied the knot last week at Guruvayoor Temple with Renjini. The newlywed bride is the founder of Kshetra dance school in Kochi. The wedding was an intimate affair and was attended by the actor’s family and close friends. 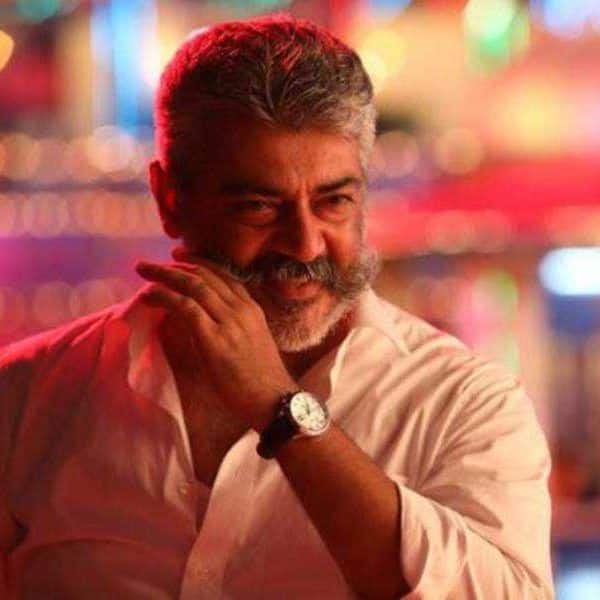 Tamil superstar, Thala Ajith, who recently delivered a blockbuster hit with Viswasam has recently wrapped up the shooting of Nerkonda Paarvai (official remake of Pink). Boney Kapoor, who is one of the producers of this Tamil venture has loved his performance and has expressed his desire to work with him in Hindi films. Well, it'll indeed be a joyous moment for us if Thala makes his Bollywood debut.