Interestingly, biggies like Dhanush, Mahesh Babu, Venkatesh Daggubati and Kiccha Sudeep have made it to our newsmakers list

Well, just like Bollywood, we have some interesting news, announcement and scoops from down South too. Interestingly, biggies like Dhanush, Mahesh Babu, Venkatesh Daggubati and Kiccha Sudeep have made it to our newsmakers list. So, needless to say, it was indeed an exciting week for Tollywood and Kollywood. Also Read - From Allu Arjun to Thalapathy Vijay: 9 south actors who married their first love 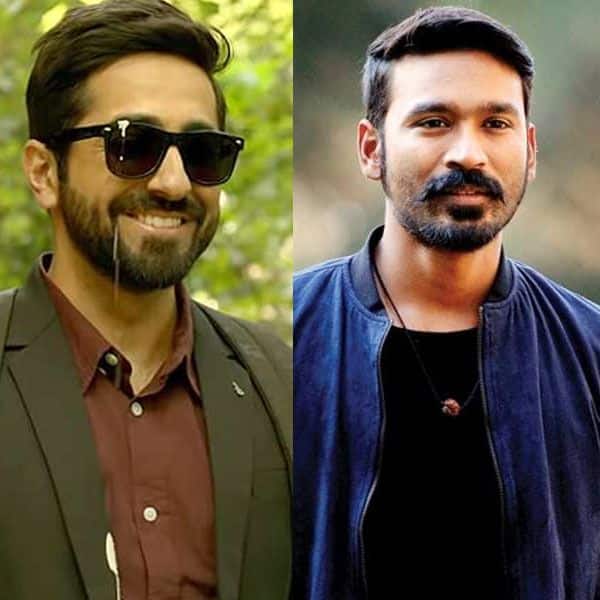 Ayushmann Khurrana's AndhaDhun was one of the biggest hits of 2017. Apart from the Indian box office, the thriller performed exceptionally well in the Chinese market and collected over Rs 200 crore. Now, latest reports suggest that AndhaDhun will be remade in Tamil and Dhanush will step into the shoes of Ayushmann Khurrana, to portray the central character. 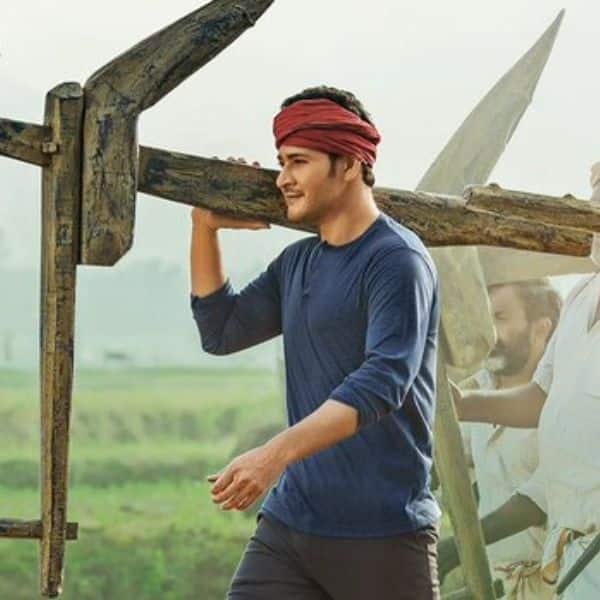 Mahesh Babu's Maharshi has turned out to be the biggest hit of the actor. The film has crushed the records set by Bharat Ane Nenu and Srimanthudu. And now, Maharshi is all set to enter the Rs 200 crore club at the global box office.

Kannada superstar Kichcha Sudeep revealed the first look of his upcoming sports drama Pailwaan and in no time, it was widely shared on social media. Directed by S Krishna, the film also stars Aakanksha Singh in a key role. 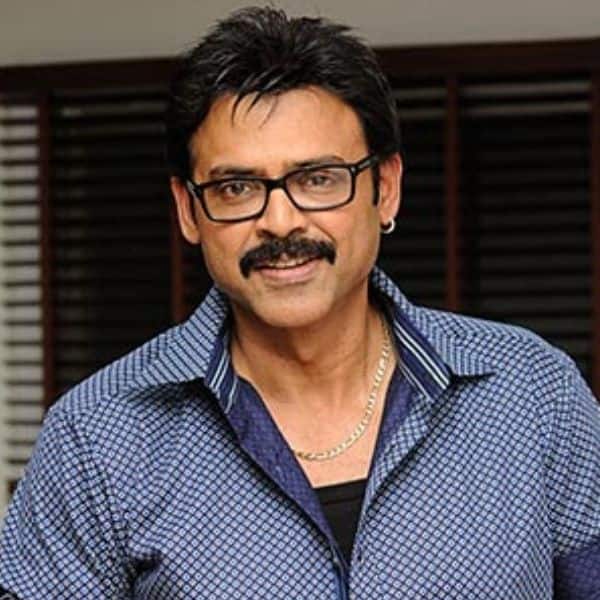 After AndhaDhun, we have one more Bollywood film being adapted by the South industry and that is Ajay Devgn and Tabu starrer De De Pyaar De. The urban rom-com will be remade in Telugu and Venkatesh will play the central character in the film.

Rajinikanth-Akshay Kumar's 2.0 gets the biggest release in China 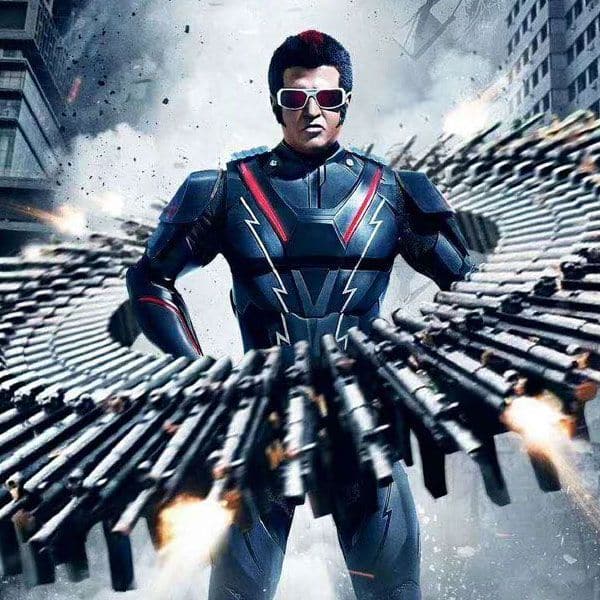 Rajinikanth and Akshay Kumar starrer 2.0 was a massive box office hit of 2018. The sci-fi venture grossed over Rs 625 crore at the global box office and emerged as the highest Tamil grosser. The mega-budget venture is now set to have a grand release in China and is titled Robot 2.0: Resurgence. 2.0 is expected to be the biggest IMAX 3D release with reportedly 47,000 screens in 3D format. The film will hit the screens in China on July 12.