Gang Leader box office report: Nani-starrer revenge drama rakes in half a million in the US

In the US, Gang Leader has already crossed $500,000 at the box office and the film manages to do that in less than 3 days. 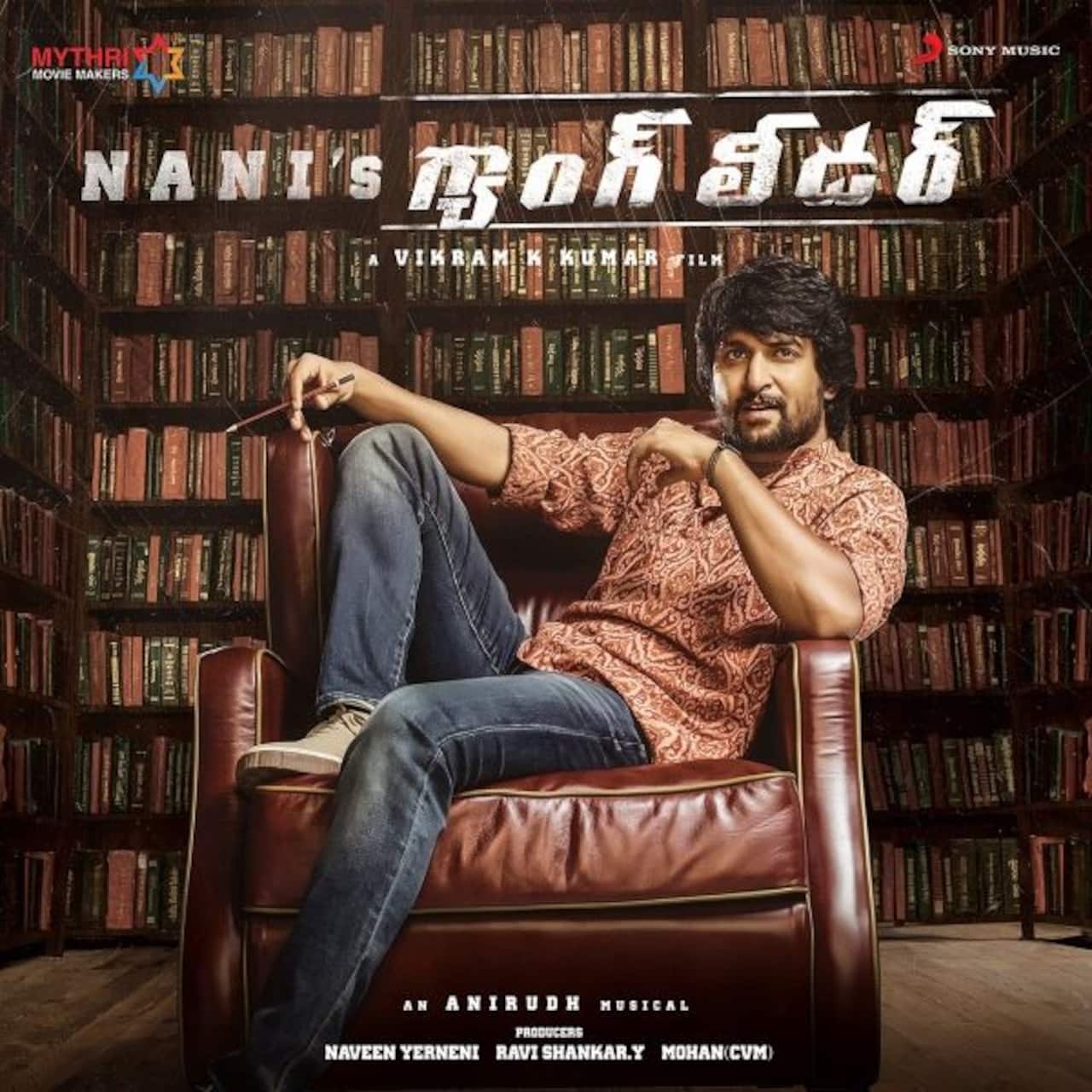 Nani's latest outing Gang Leader has opened to a grand release and has managed to impress the audience. Audience has given a thumbs up to Gang Leader and the film has been receiving great reviews from all around. Besides the terrific reviews, the film has also been raking in decent amount at the ticket windows. In the US, Gang Leader has already crossed $500,000 at the box office and the film manages to do that in less than 3 days. After crossing half a million mark, the film is enroute to touch the $1 million mark at the box office. Trade experts believe that Gang Leader has the potential to cross the golden mark in the US and the advance booking looks the day is not far away. Also Read - Mrunal Thakur explores Tollywood after Sita Ramam; kickstarts next Telugu film shoot with Nani

Gang Leader is directed by Vikram K Kumar and is a revenge drama with tinge of comedy. Audience seems to be in love with comical revenge story which also stars veteran actress Lakshmi along with Saranya. Priyanka Mohan will make her debut in Telugu cinema with Gang Leader and the actress too seems to have impressed the audience with her performance. But the actors walking away with all the accolades are Nani and veteran actress Lakshmi. Playing Pencil, Nani has stolen the show in Gang Leader and audience is yet again impressed with his comic timing. Music composer Anirudh Ravichander too is scoring points for the impressive work in background score department. The screenplay by Vikram K Kumar and his story telling too is being lauded by audience. Also Read - Dasara Teaser: Nani brings blood bath, liquor and a gory story that reminds some of Pushpa; fans love the rustic cinematography and mass action [View Tweets]

Gang Leader is the first collaboration of Nani and Vikram K Kumar and this in itself has created quite an excitement amongst fans. And this expectations seem to have been met by Vikram K Kumar and Nani. However, a certain section of audience and critics seem to disappointed with Gang Leader. Few people feel that Vikram K Kumar has picked up a cliched subject and has failed to keep the narrative engaging. One of his strengths is to narrate a routine subject in an interesting manner which is not the case with Gang Leader, a certain section feels.