Describing the madness of the film, the song is sung by Anirudh himself besides dancing alongside Nani in it. The two seem to be sharing a great chemistry and it shows off in the sync that they dance with in the song. 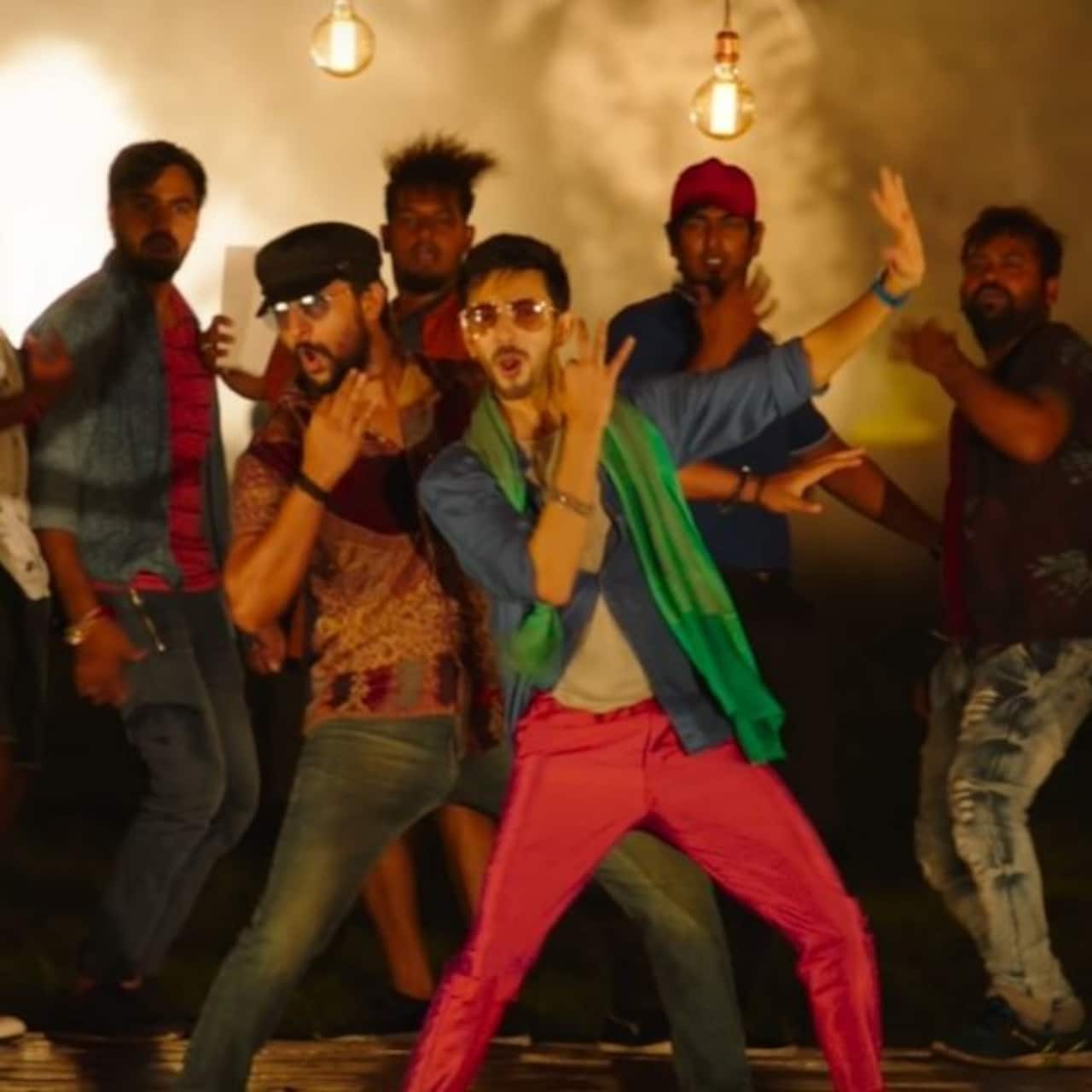 The makers of Nani's Gang Leader have released a promotional song from the film which features the lead actor and the music composer of the film Anirudh Ravichander in it. The song is also Gang Leader and is a trippy mass track which has Nani and Anirudh shaking a leg together for it. Describing the madness of the film, the song is sung by Anirudh himself besides dancing alongside Nani in it. The two seem to be sharing a great chemistry and it shows off in the sync that they dance with in the song. The song is a massy number and is catchy making it an instant hit. If you have loved Nani for all his work till, this song will make you love him more and admire him higher with this song. Watch it right here: Also Read - Mrunal Thakur explores Tollywood after Sita Ramam; kickstarts next Telugu film shoot with Nani

Gang Leader is the first collaboration of Nani and director Vikram K Kumar and fans cannot keep calm about it. Gang Leader was the title of a 1991 release starring Chiranjeevi and was one of the biggest blockbuster hits of 90s'. And with the same title being used for this Nani film, expectations are quite high. The trailer of Nani's Gang Leader was released recently, as always, the actor is seen chosoing yet another offbeat subject. Nani plays a writer in Gang Leader and is seen copying Hollywood thriller films for his books. He then is approached by a group of women and seek his help to take revenge on a bad guy in their lives. Nani's character is called Pencil which is in sync with this characterisation and it is hilarious. Gang Leader also stars veteran Lakshmi along with Saranya, Priyanka and a little girl who form the women squad seeking revenge. Watch it here if you haven't already: Also Read - Dasara Teaser: Nani brings blood bath, liquor and a gory story that reminds some of Pushpa; fans love the rustic cinematography and mass action [View Tweets]

The trailer promises that the film is high on comedy and has Nani playing a funny character. The dialogues mouthed by Nani will leave you in splits and leave you asking for more. RX 100 fame actor Kartikeya plays the antagonist in the film and looks stylish and suave. Directed by Vikram K Kumar, Gang Leader seems to have right dosage of comedy, thrill and action in it.