Chiranjeevi movie GodFather is finding no takers for cinema halls, with merely 3 weeks to go for its release. If this is indeed true, then it's a worrying sign for one of the biggest moviestars of all time in Indian cinema, forget about Telugu film industry alone. 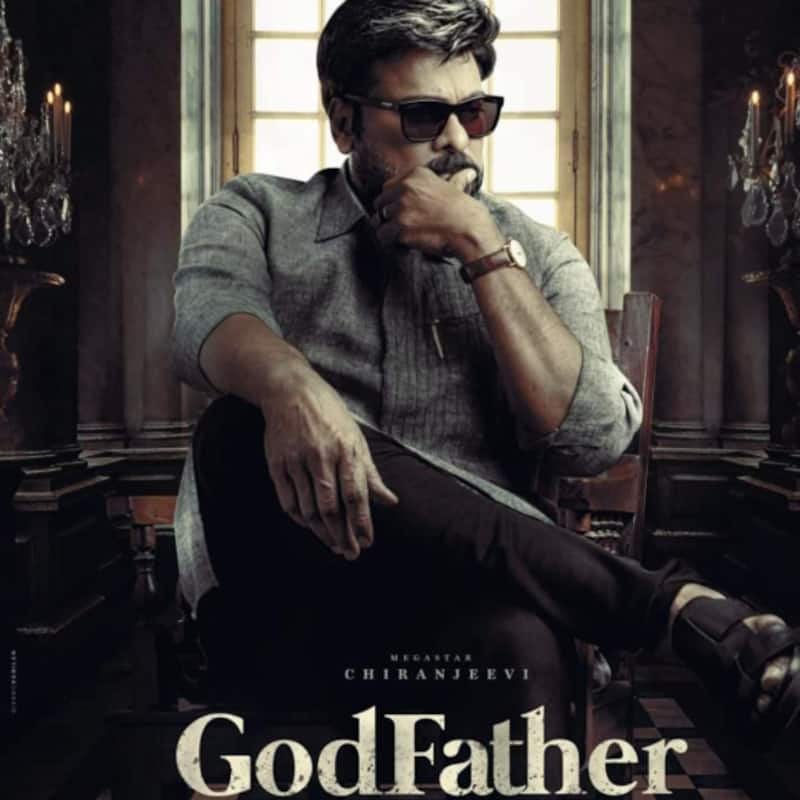 What hasn't happened in almost 4 decades has finally taken place in the career of Megastar Chiranjeevi, and it's nothing less than shocking. Chiranjeevi, arguably the biggest superstar that Telugu cinema has ever seen, is finding it difficult to sell his upcoming crime film, GodFather, to distributors. In fact, from what we're hearing, the Chiranjeevi movie is finding no takers for cinema halls, with merely 3 weeks to go for its official theatrical release. If this is indeed true, then it's a worrying sign for one of the biggest moviestars of all time in Indian cinema, forget about Telugu film industry alone. Also Read - Nayanthara and Vignesh Shivan to plan a baby soon? This social media post gives a hint

As per a report in Track Tollywood, them main and probably only reason that the makers of GodFather are finding it difficult to sell their films to distributors is the last release of Chiranjeevi, Acharya. Acharya was such a massive disaster at the box office and the humongous amount of money it lost for both its producers and distributors, is keeping both new and old distributors at arm's length for GodFather. The stiff sum of ₹85 crore that the makers are seeking for the theatrical rights in Telugu states isn't helping either, but that wouldn't have been an issues had Acharya worked even to a moderate extent. Also Read - Samantha Ruth Prabhu in Yashoda, Shaakuntalam; Nayanthara in Godfather, Jawan and more South Indian actresses who have interesting line up of films

To make matters works, there have been rumours that Chiru apparently had a quarrel with Koratala Siva post the debacle of Acharya, and now there seems to be no smoke without fire in this case as the aforementioned report states that this has also contributed to keeping distributors away from GodFather. There's also the matter of the actor going through a phase of choosing really bad scripts over his last few release, which has further dented the confidence distributors used to have in him. Also Read - Waltair Veerayya: Ravi Teja finally joins Chiranjeevi at Rajamundry to shoot their long-awaited sequence together [Scene Deets Inside]