GodFather star Chiranjeevi adds an extra letter to his name; is numerology the reason behind it?

The spelling of Chiranjeevi in the first look video of GodFather has grabbed everyone's attention, and it makes people wonder whether the megastar has taken the numerology route. 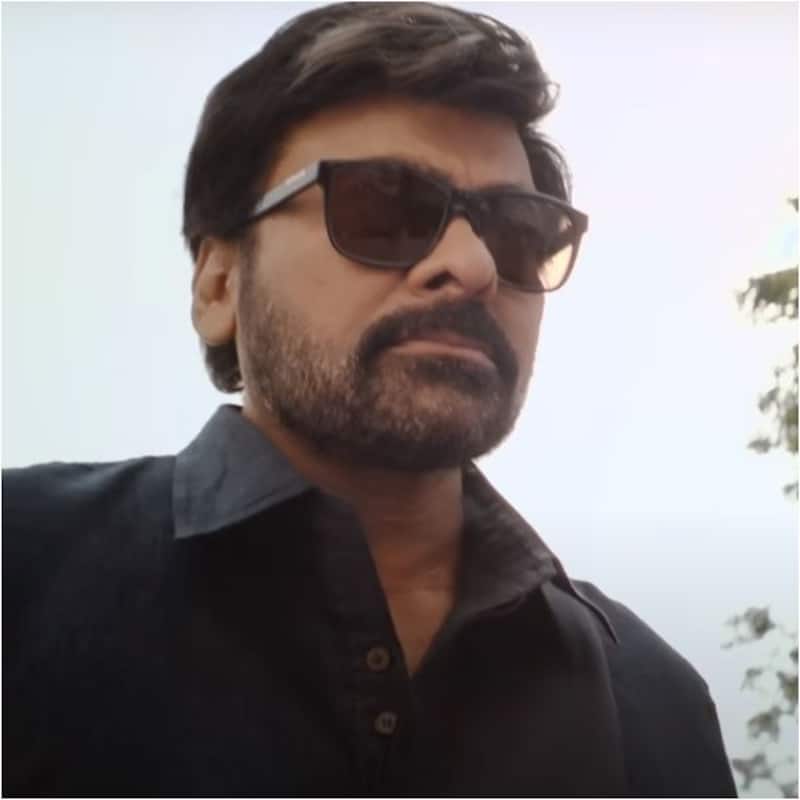 A few days ago, the first look of his movie GodFather was released. In the teaser shared by the makers, Chiranjeevi’s two spellings are used. In the video, he is introduced as megastar Chiranjeeevi (with an extra ‘e’) but when the teaser ends, it’s just Chiranjeevi. Also Read - Koffee With Karan 7: Taapsee Pannu says her s*x life isn't interesting enough to be on Karan Johar's show; 5 times the actress created a stir with her controversial statements 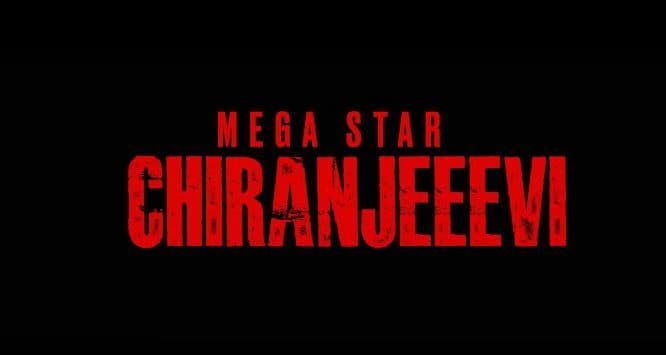 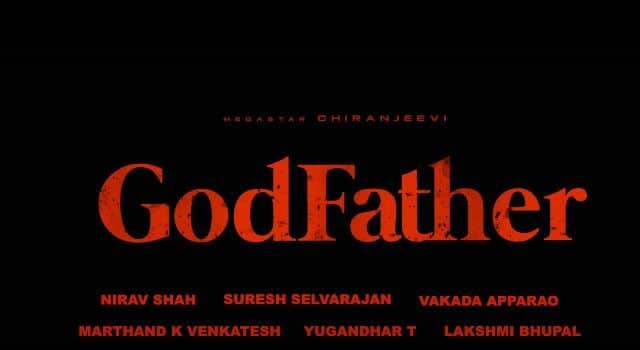 So, we wonder whether this is due to numerology or just a mistake by the makers. Meanwhile, according to a report in Great Andhra, there are discussions that the actor took the numerology route as his last two films, Sye Raa Narasimha Reddy and Acharya failed to make a mark at the box office.

A source also told the portal that the youngsters in the megastar’s camp suggested him this, and he decided to try it out. Now, let’s wait and watch whether an extra ‘e’ will help the megastar to bounce back with a bang or not.

Talking about GodFather, the film is a remake of the Malayalam film Lucifer which starred Mohanlal in the lead role. Apart from Chiranjeevi, the movie also stars, Salman Khan, Nayanthara, and Satya Dev. Directed by Mohan Raja, the movie is slated to release on 5th October 2022.

Chiranjeevi will also be seen in movies like Waltair Veerayya, Mega 154, and Bhola Shankar. Directed by Meher Ramesh, Bhola Shankar is a remake of the Tamil film Vedalam which starred Ajith Kumar in the lead role.