Happy Birthday Akkineni Nagarjuna: 9 films of the Telugu star that prove he is a master of every genre

Tollywood star actor Akkineni Nagarjuna celebrates his birthday today and fans of the King of Telugu cinema are doing everything they can to make it a memorable one. Nagarjuna turns 60 today and truly he doesn’t look like that. His aura is known to everyone and his fan following is dominated by ladies thanks to his charm. Nag hasn’t changed much in terms of appearance and many fans opine that he probably ageing in reverse. And talk about his choice of films, the variety in his filmography makes him one of the top stars in Indian cinema. From Bollywood to Tamil cinema, Nagarjuna has worked in various film industries in varied roles. And there isn’t a genre he has not worked in. From comedy to angry and intense to devotional, Nagarjuna has milked almost every genre in Telugu cinema. On his birthday, we look at 9 films of Akkineni Nagarjuna which prove that he is a master of every genre. Check them out! Also Read - Pawan Kalyan, Ram Charan, Suriya and 6 other South actors who have flourishing side businesses – view pics 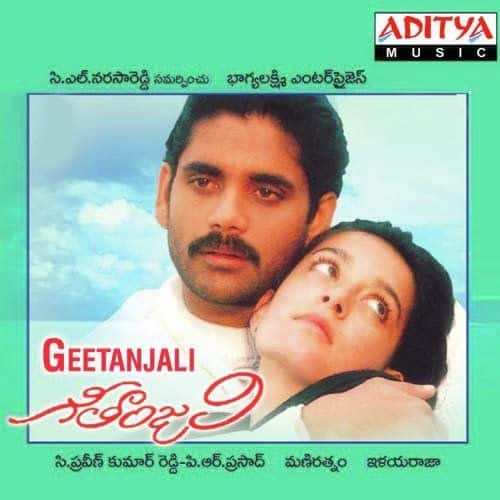 Also Read - Nagarjuna Akkineni on the IT raid rumours: This is news to me

Nagarjuna brought Mani Ratnam to Telugu cinema with this romantic drama which was a blockbuster hit. The film had all the right ingredients to make it a must-watch which made it a huge hit in late 80s. Watch it now if you haven’t yet! 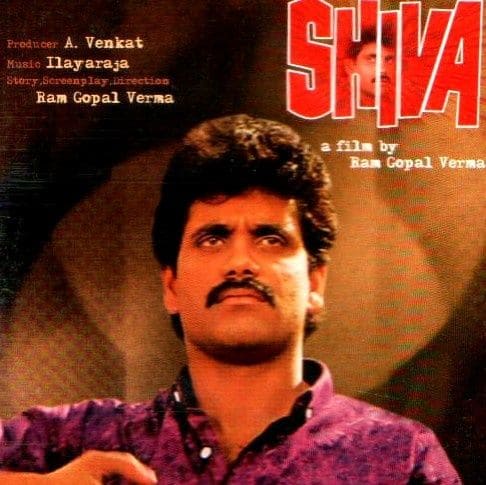 This film was a game-changer for Nagarjuna, that redefined story-telling and changed how actors were showed onscreen with new camera angles…The list can go on and on about Shiva. But how good was Nagarjuna playing the angry-young unperturbed man? Don’t say you haven’t watched this Ram Gopal Varma cult classic. 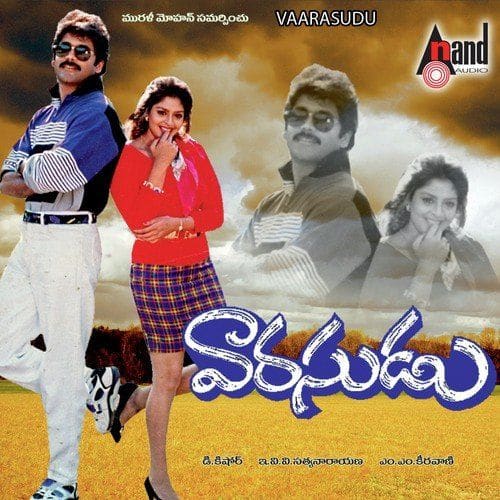 For people who grew up in 90s and used jokes from movies in their conversations, Varasudu would surely be somewhere in the list. Nagarjuna’s stint at comedy worked greatly in Varasudu which also starred superstar Krishna. Do you remember the hilarious Bramhanandam’s death hoax scene? 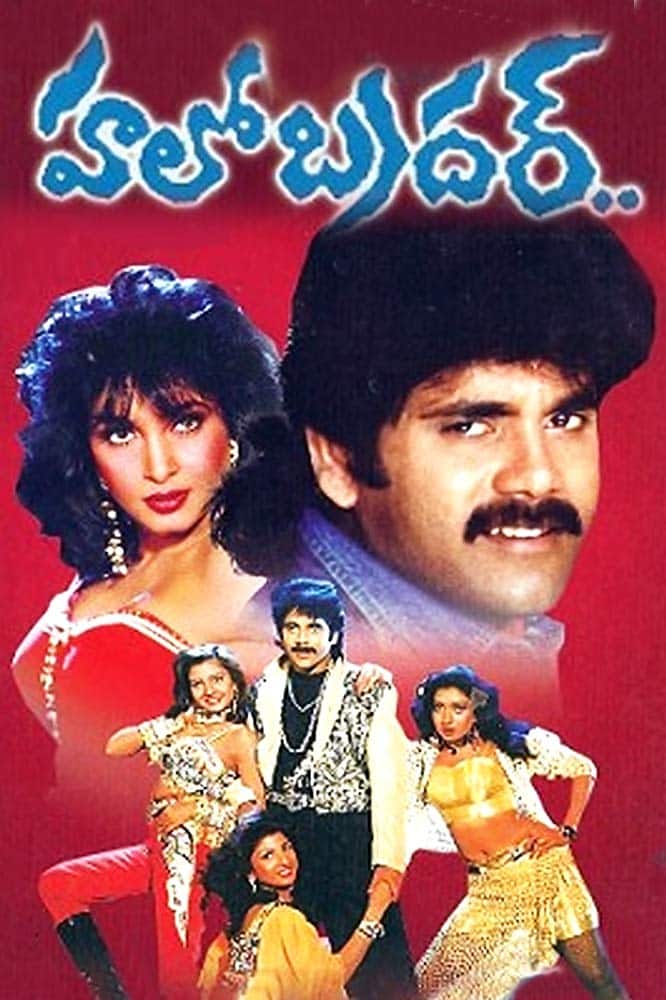 Dual roles, contrasting characters, tons of comedy and equal balance of emotions made this EVV Satyanarayana directorial every Telugu movie buff's favourite. Hello Brother was remade in Bollywood with Salman Khan and earned great accolades there too. 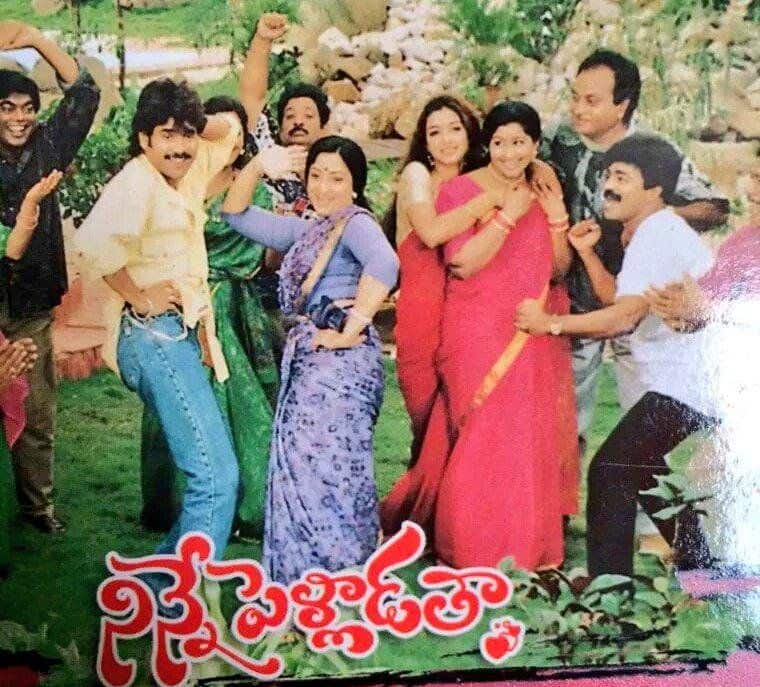 Krishna Vamshi joined hands with Akkineni Nagarjuna for this family entertainer which had the actor attempting new style of characterisation. Not much of dynamism yet playing the protagonist, Nagarjuna delivered a simple yet stunning performance in Ninne Pelladatha. 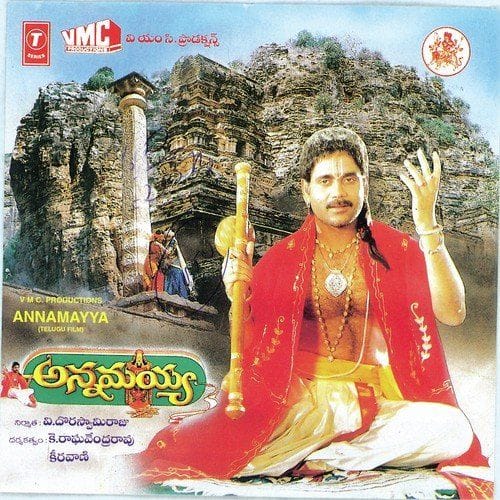 Nagarjuna decided to take the route unexplored and Annamayya is a testimonial to it. Directed by K Raghavendra Rao, this devotional film brought huge stardom to Nagarjuna and made him a bigger star. The actor’s portrayal as a devotee of Lord Venkateshwara will stay with you all your life if you have watched the film. This Nagarjuna film redefined how comedy was functioning in Telugu cinema. Written by Trivikram Srinivas and directed by Vijay Bhaskar, Manmadhudu was a hilarious film which is a favourite of many Telugu movie buffs. Do you remember the Paris scenes? 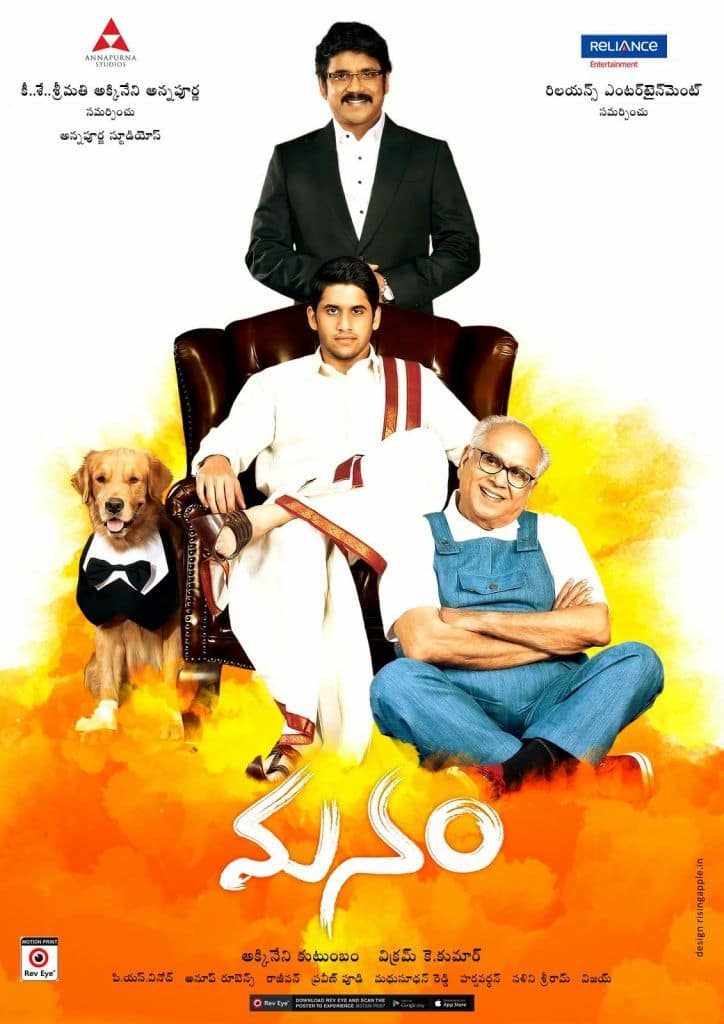 This was Nagarjuna’s father Akkineni Nageswar Rao’s last film before he passed way in 2014. Directed by Vikram K Kumar, Manam starred three generations of their family – ANR, Nagarjuna and Naga Chaitanya – and it was a super hit flick. With reincarnation as the theme, Manam finds itself in top 5 films of Nagarjuna and we agree too. 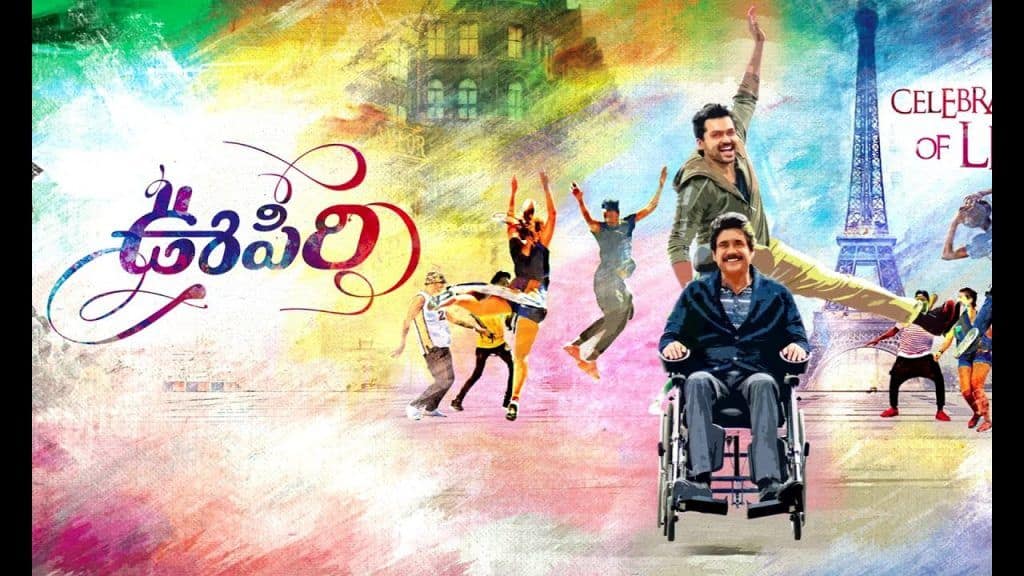 This Vamshi Paidipally directorial brought Karthi to Tollywood and what better than a Nagarjuna film. Playing a wheelchair-bound highly successful entrepreneur, Nagarjuna’s subtle performance is the best in his career. Nag brought all his experience to the table and made it a cracker of a role.

Which of these is your favourite Nagarjuna film? Tweet to us and let us know.