In a career spanning over close to three decades, the versatile actor has donned various roles including supporting roles in Telugu and Tamil cinema.

Tamil star Chiyaan Vikram needs no testimony to prove his versatility and his roles speaks for himself. From playing a foul-mouthed cop to playing a man with personality disorder, Chiyaan Vikram has done it all and in style. Vikram is not just one of the top stars of Tamil cinema, but also one of the most bankable actors. In a career spanning over close to three decades, the versatile actor has donned various roles including supporting roles in Telugu and Tamil cinema. Chiyaan Vikram celebrates his birthday today, April 17, and on this special day, we look at five performances of the actor which prove he is an actor par excellence. Also Read - Cobra: Director Ajay Gnanamuthu shares gritty BTS look of Chiyaan Vikram; raises our excitement for the heist thriller

Sethu: Also Read - Thala Ajith's Valimai is the most awaited Kollywood film of 2021 followed by Rajinikanth's Annaatthe and Suriya's Vaadivaasal

Directed by then debutante Bala, this romantic tragic story had Vikram playing a young man whose heart breaks because of his lifestyle and unforeseen situations. Playing a heartbroken man, Vikram brought numerous variations into his performance which left audience stunned. And coincidentally, his screen name in Sethu became his first name and fans started calling him Chiyaan Vikram. Also Read - Urvashi Rautela, Srinidhi Shetty and more gorgeous beauties who are all set to make their Kollywood debut 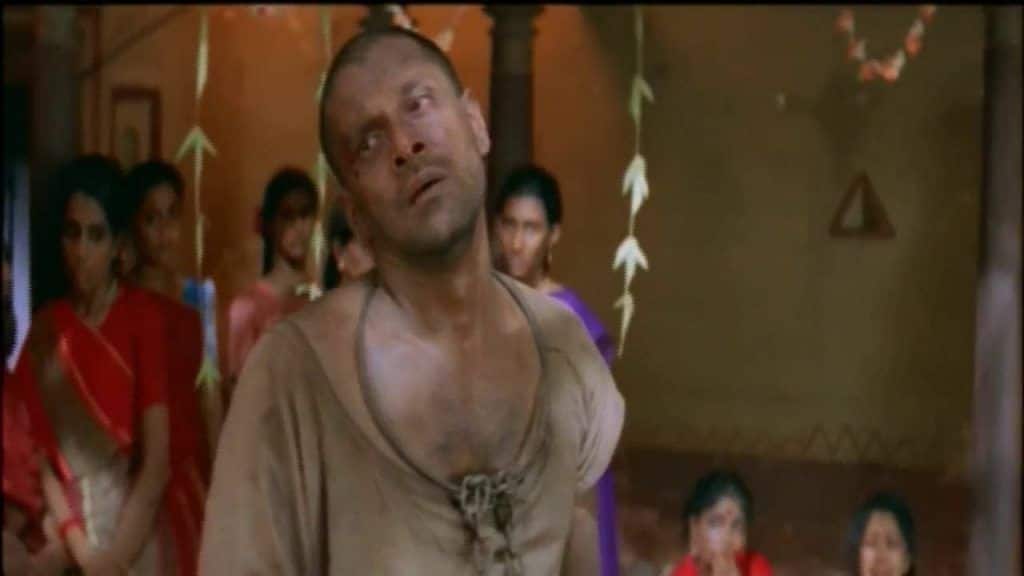 From Bollywood to Tamil to Telugu, many top stars have donned the role of a cop and most of them have been successful. But this one role by Vikram changed the way a cop was perceived on screen by audience. Playing a foul-mouthed cop in Saamy, Vikram channeled his inner dynamism into the role and brought out a new aspect into is acting. Saamy was remade in various languages including Bollywood which starred Sanjay Dutt. 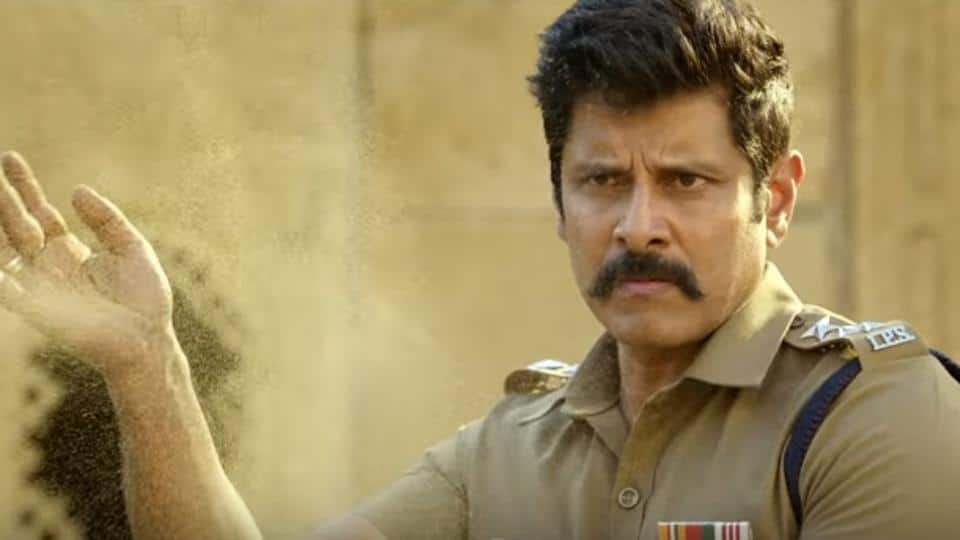 Hands down, this stands as the best performance of Vikram and any movie buff who has followed his career closely since beginning will agree inarguably. Playing a man who has grown up in the graveyards, Vikram was unrecognizable in Pithamagan which also directed by Bala. From discolored teeth to torn clothes, Vikram portrayed the role like a pro and even won a National Award in the Best Actor category. 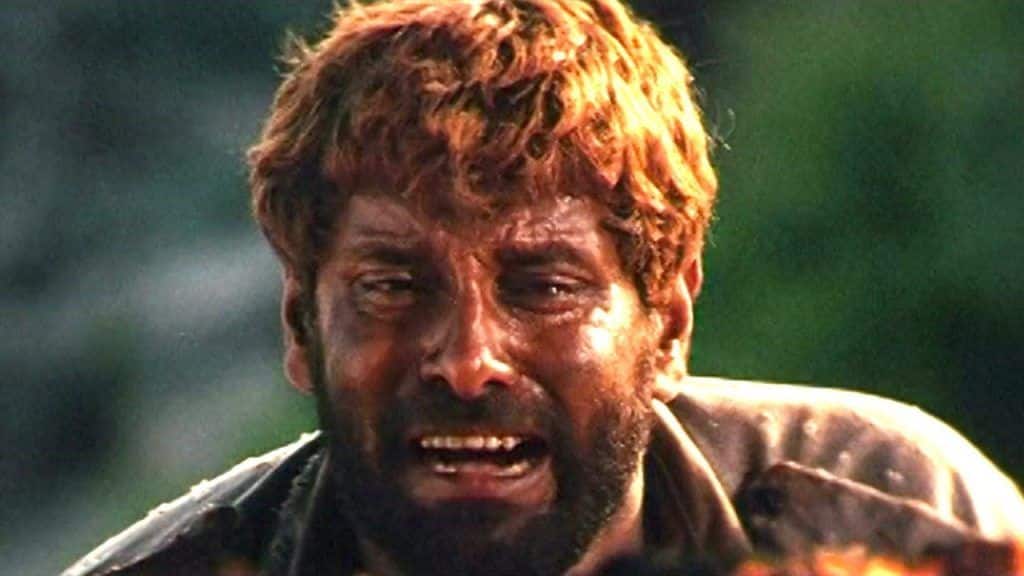 This was his first collaboration with creative mastermind Shankar and they hit homerun right in the first attempt. Vikram played a man with Multiple Personality Disorder and audience gave a verdict saying no one else could have played the role(s) with such perfection. Ambi, Remo and Anniyan – the three characters he played were contrast from each other and at no point Vikram gives a feeling it is the same actor who is playing it. 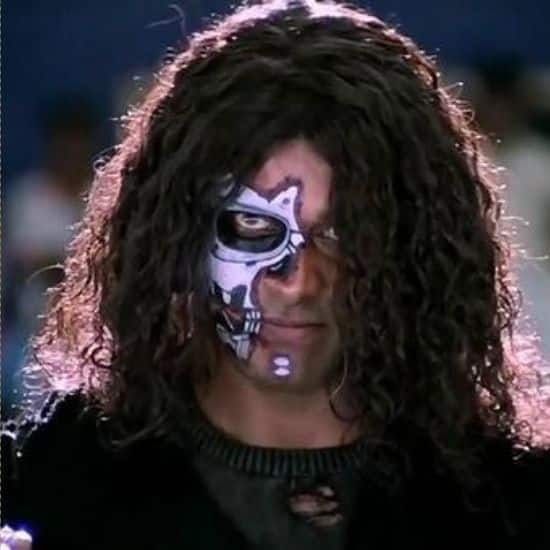 I was his second-time association with Shankar. Although the film had a mediocre run at the box office, Vikram’s performance won him laurels. Physically, Vikram put in magnanimous efforts to look the role in this film. From a body builder to a shrunk dwarf, Vikram went through an unbelievable transformation for I which was highly appreciated by audience. 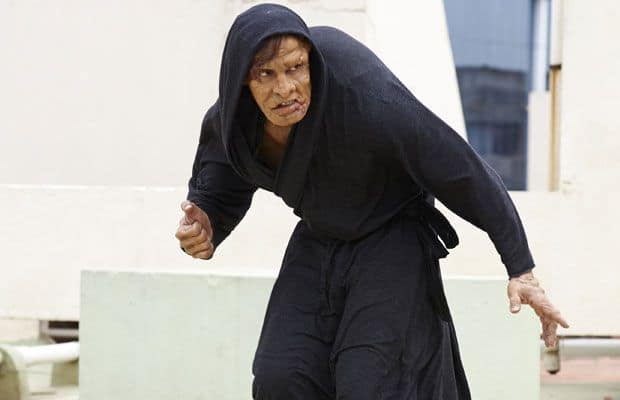