Happy Birthday, Mani Ratnam! 8 films that are proof why he is the most celebrated filmmaker in Indian cinema

On his birthday today, we look at eight films directed by Mani Ratnam which are proof why he is the most celebrated filmmaker of Indian cinema.

Filmmaker Mani Ratnam is one of the most celebrated filmmakers in Indian cinema and his filmography is proof why he is considered so. Having been in films for more than three decades, Mani Ratnam has worked with top stars of Tamil, Telugu and Hindi cinema and has made some movies which stay in the history as classics. From Mouna Ragam to the recently released Chekka Chivantha Vaanam, Mani Ratnam's films have been distinct and at the same time addressing a social issue which has left fans mesmerised with his storytelling style. Mani Ratnam celebrates his birthday today, June 2, and admirers of the master craftsman are posting wishes for him on social media in the most creative way. And on this special day, we look at eight films directed by Mani Ratnam which are proof why he is the most celebrated filmmaker of Indian cinema. Check them out right here:

Starring Mohan, Revathi and Karthik, Mouna Ragam is considered as a cult classic in romantic genre of Tamil cinema. The film was made at a time when commercial mainstream subjects ruled the roost. Music by genius Ilayaraaja stands as one of the biggest hits in South Indian cinema and has a huge following even today. If you admire Mani Ratnam's films, this has to be at the top of your checklist. 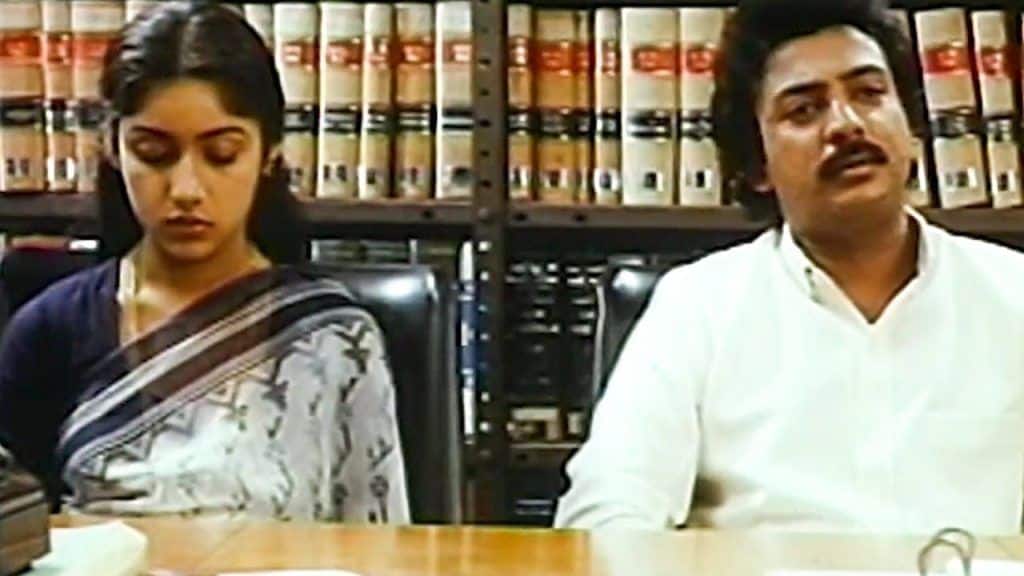 This film was the first collaboration of Mani Ratnam and Kamal Haasan and the gangster-drama turned out to be a blockbuster. Mani Ratnam is the torch bearer of exploring new subjects in Tamil cinema and Nayakan was the beginning of it. Nayakan remains as a masterpiece in Mani Ratnam's career and Tamil cinema. 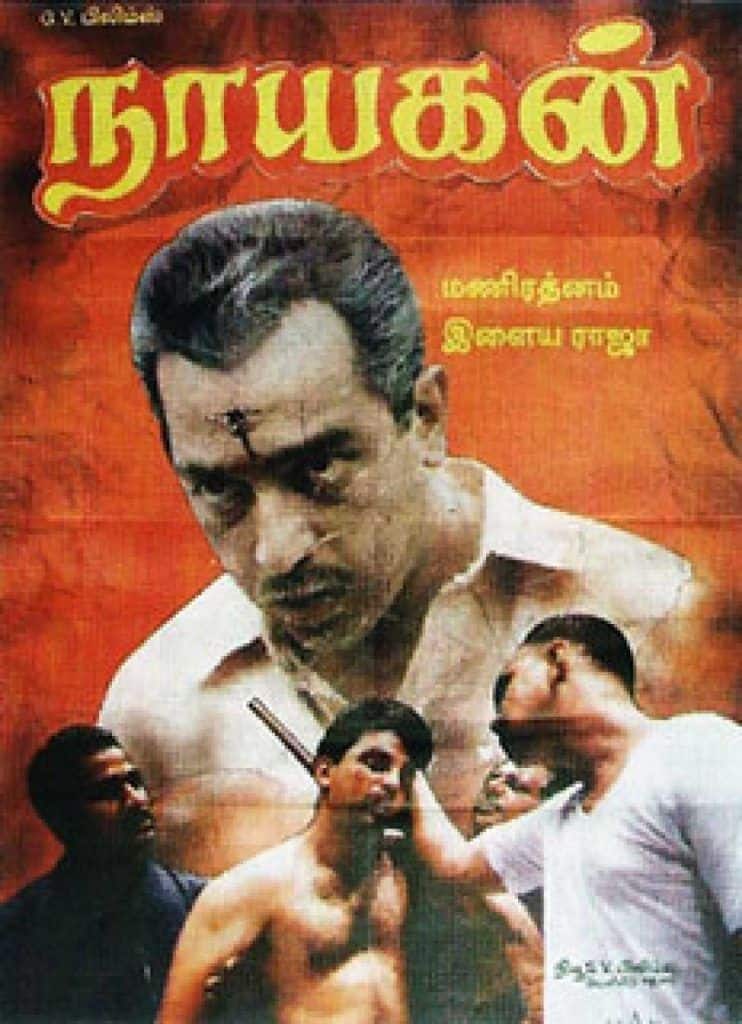 This was another big project which had a heavy star cast. Featuring Rajinikanth, Mammootty and Arvind Swami in lead roles, the film was a bag of mixed emotions which worked greatly. From action to family emotions, Thalapathi had everything a Tamil movie buff could ask for. It is safe to say that South Indian cinema is incomplete without Thalapthi. 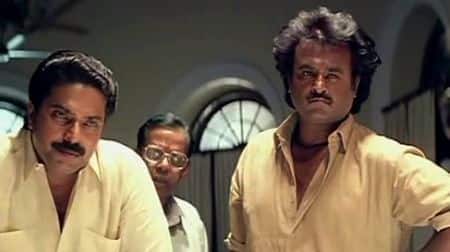 Mani Ratnam decided to explore untouched path with Roja and the results of it were like never seen before. Starring Arvind Swami and Madhoo, Roja is a blockbuster hit in Tamil, Telugu and Hindi from every aspect. Also, with Roja Mani Ratnam introduced a new face to Indian cinema who changed the face of music – AR Rahman. The music album of the film redefined the composition of Indian music industry and brought about new changes. 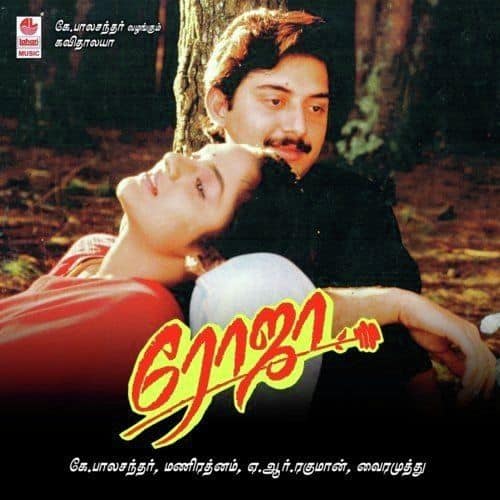 Post Roja, fans of Mani Ratnam were in for a surprise when Mani Ratnam decided to tell the story of Bombay riots but from a different perspective. With such a heavy backdrop, the romantic tale in the film worked greatly and turned out to be a true hit. Arvind Swami and Manisha Koirala's chemistry in Bombay was something never-seen-before and left fans amazed. 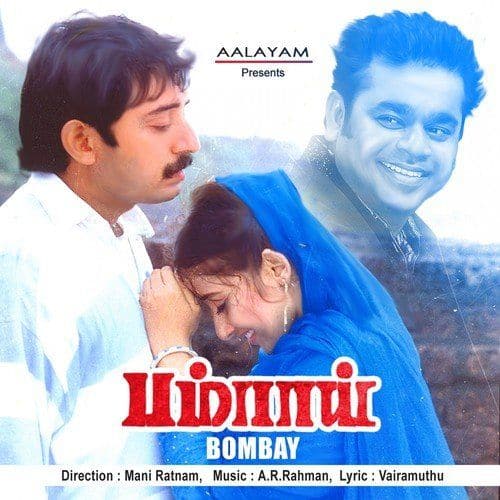 Mani Ratnam decided to tell a romantic story in a realistic manner in a cinematic fashion and Alai Payuthey was the result. Starring Madhavan and Shalini, Alai Payuthey is one of the favourite's of many movie buffs and is an inspiration to many filmmakers. The music album by AR Rahman is a chartbuster proving yet again why he is the legend of music. 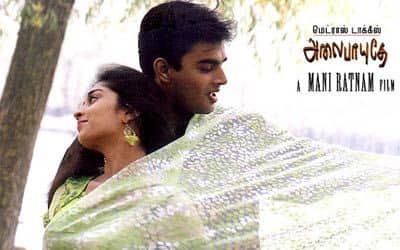 Mani Ratnam went back to doing a multi-starrer with Aaytha Ezhuthu signing Suriya, Madhavan and Siddharth and sketched a political action drama with these three lead actors. The film may not be a huge commercial success but gradually gained a cult status, alike his many films. Aaytha Ezhuthu was made in Bollywood titled Yuva with Ajay Devgn, Abhishek Bachchan and Vivek Oberoi in lead roles. 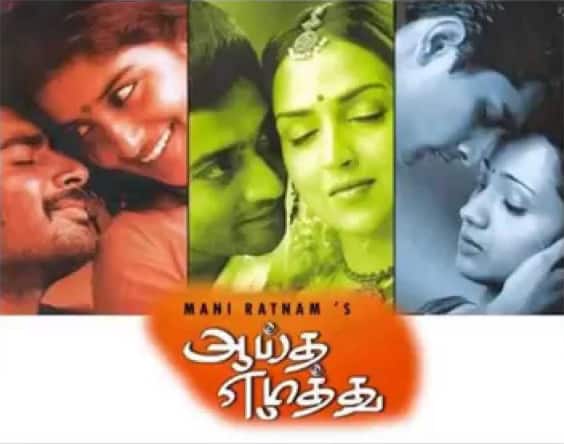 Based loosely on the life of many successful entrepreneurs in India, Guru featured Abhishek Bachchan and Aishwarya Rai Bachchan in lead roles. The film redefined the career of these two actors and brought them back in the reckoning. Interestingly, Guru is the only film of Mani Ratnam which was made only in Hindi and not in any other regional languages.