Happy birthday, Mohanlal: From Sadayam to Kireedam, 6 best movies of the magnificent actor you can watch online

If you want to watch some great films with some great performances, this one is just for you. As Mohanlal turns 60 today, here's a list of some of his best films you can watch online.

Mohanlal turns 60 today May 21. He is one actor who really needs no introduction. So, without further ado, on his special day, here are 6 of his films you can watch online. Also Read - Trending Entertainment News today: Shah Rukh Khan's Pathaan look revealed, Sara Ali Khan calls Salman Khan 'uncle' and more 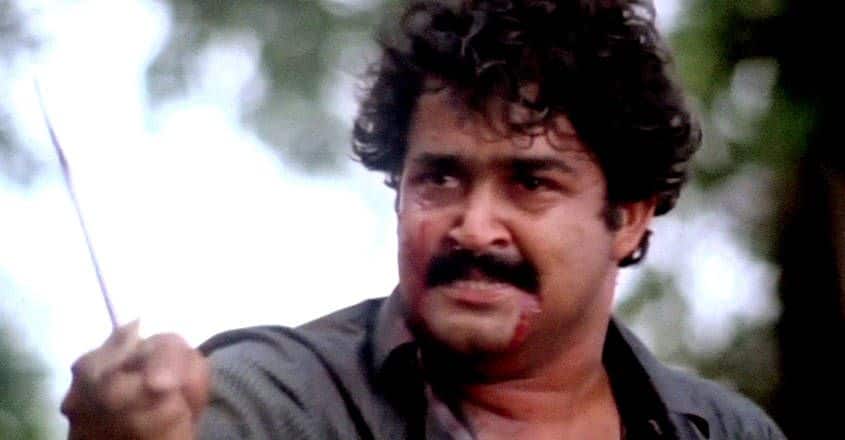 This is one of the finest Indian films. Mohanlal (Sethumadhavan) plays a Malayali youth whose hopes and aspirations are shattered by a combination of fate and some humans. The film shows how society type-casts individuals and forces them to act that part whether they like it or not. Also Read - Kartik Aaryan reacts as he gets India's first McLaren GT as a gift for Bhool Bhulaiyaa 2 success, wants a private jet next [View Pics] 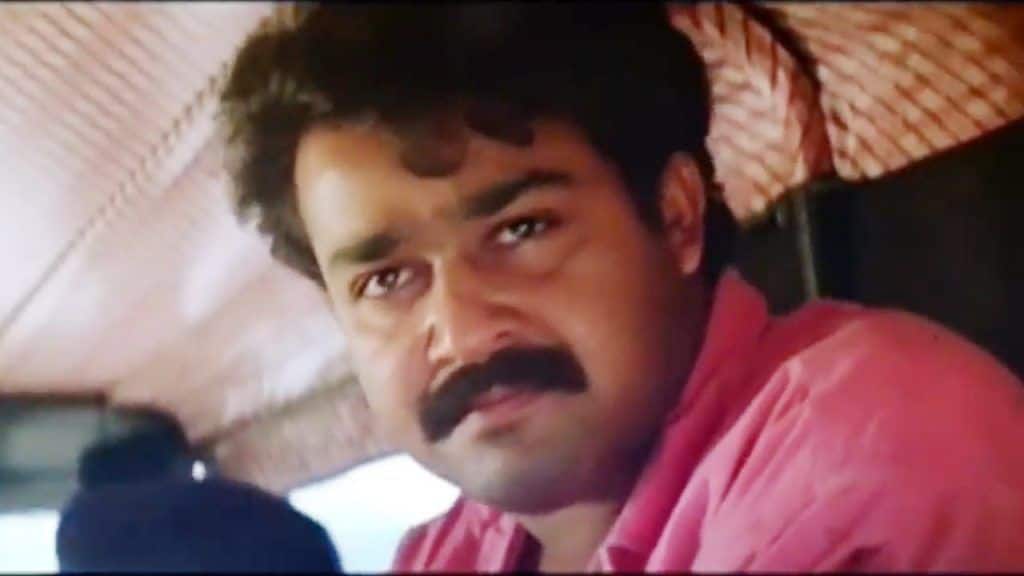 In this film, Mohanlal plays the role of a convict named Sathyanathan (Mohanlal) who is awaiting capital punishment for the murder of two young girls and two men. It is an intense psychological drama. Also Read - Jug Jugg Jeeyo star Varun Dhawan REVEALS why and how he took the first step to bring Kartik Aaryan and Karan Johar together [Exclusive] 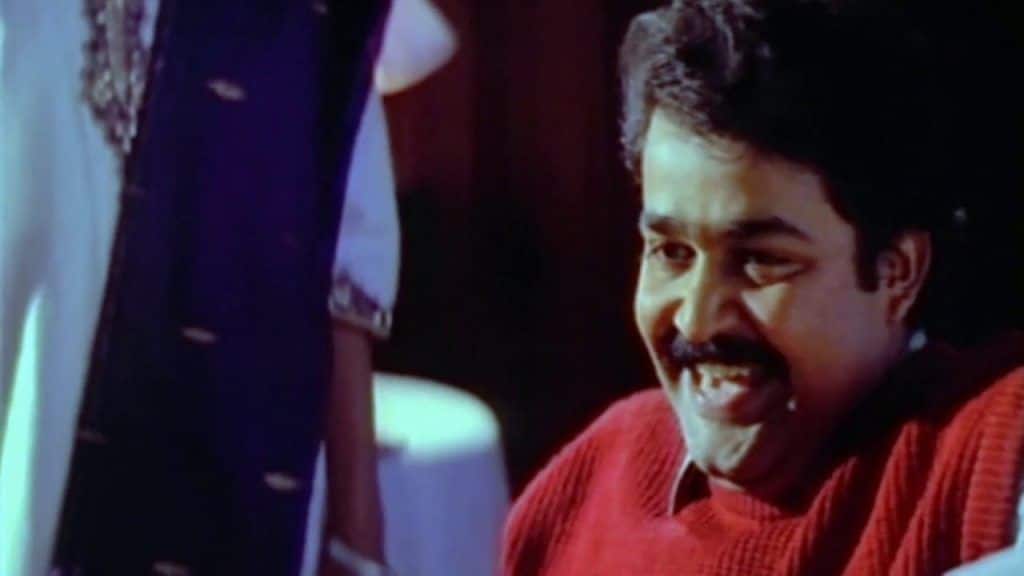 Directed by Priyadarshan, this one is about a woman, who seems mentally ill and finds refuge in the home of a tourist guide. It continues to have a cult following.


This one was just too good. It was about how far a man can go protect his family. It was remade in Hindi, Kannada, Tamil and Telugu. It was also remade in Chinese in 2019, titled Sheep Without A Shepherd. 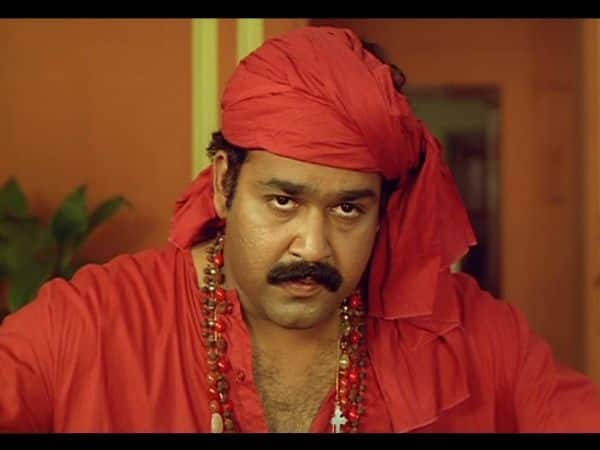 This was a psychological thriller starring Mohanlal, Shobhana, Suresh Gopi, Thilakan, and Nedumudi Venu. Years later, it was remade in Hindi as Bhool Bhulaiyaa. 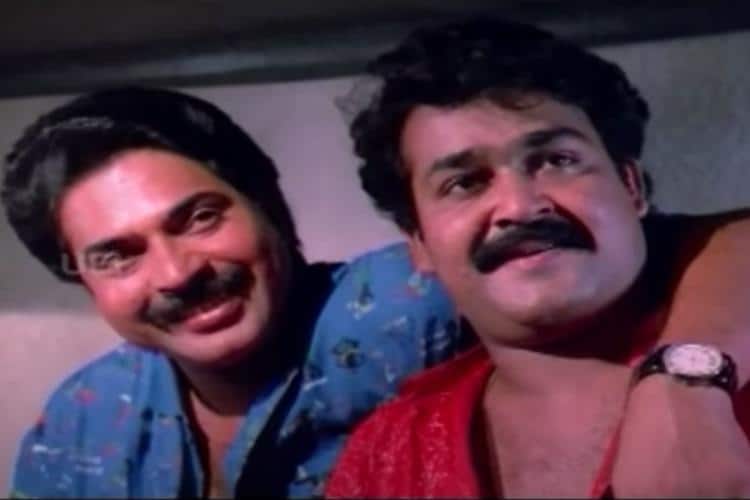 This one is about three youngsters who are embroiled in the murder mystery of a young woman in a train journey from Thiruvananthapuram to Madras. Almost half of the film was shot inside a train. Four years later, the film was remade in Hindi as Teesra Kaun by Partho Ghosh.

So, which is your favourite Mohanlal film? Tweet to us @bollywood_life and let us know.