Happy Birthday, Samuthirakani: 5 films of the RRR actor that are unmissable

Besides being an actor, Samuthirakani is also a filmmaker and has directed quite a few films which received rave reviews.

Tamil actor-filmmaker Samuthirakani turns a year older today, on April 26 and at the age of 46, the acclaimed artist is discovering new horizons. He will soon venture into Telugu cinema with SS Rajamouli directorial RRR which stars Jr NTR, Ram Charan and Bollywood diva Alia Bhatt in lead roles. Samuthirakani is a seasoned Tamil actor and has worked alongside top stars like Rajinikanth and Dhanush. But what makes him such a celebrated artist? Besides being an actor, Samuthirakani is also a filmmaker and has directed quite a few films which received rave reviews. The veteran has also penned dialogues for Tamil films, which went on to receive much appreciation from all quarters. On his birthday today, we take look at five films of Samuthirakani, which celebrate his illustrious career. 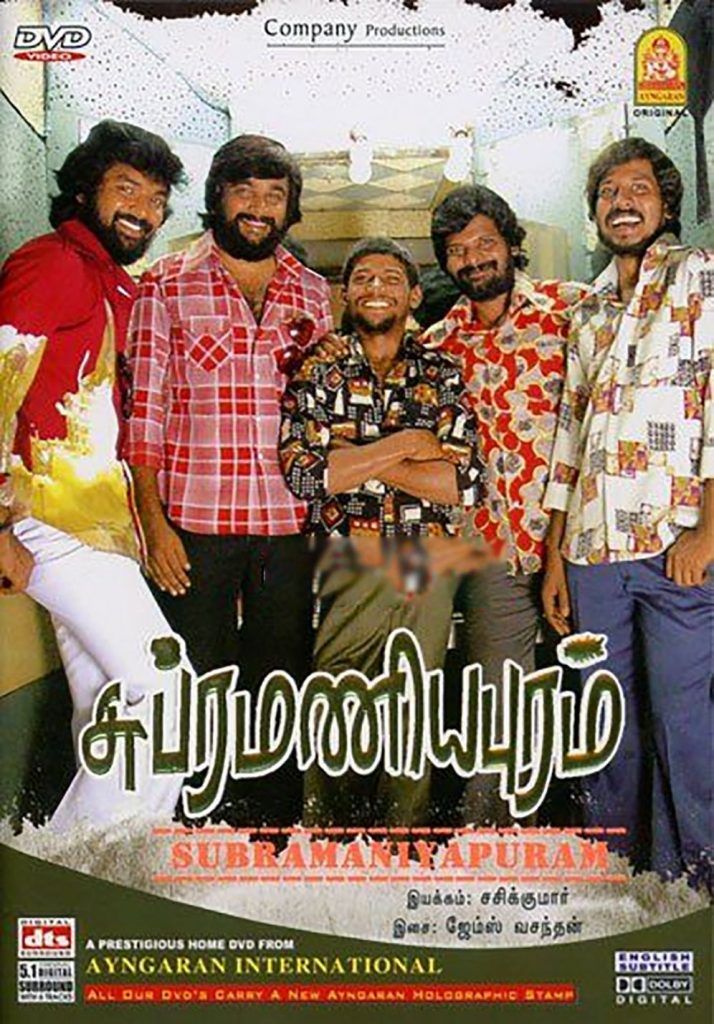 Neerparvai:
Starring Udhayanidhi Stalin and Nandita Das in important roles, Neerparvai features Samuthirakani in a character which he had never explored before. The actor's performance as a senior man in the gamut screenplay earned him great laurels. Neerparvai was directed by acclaimed filmmaker Seenu Ramasamy. 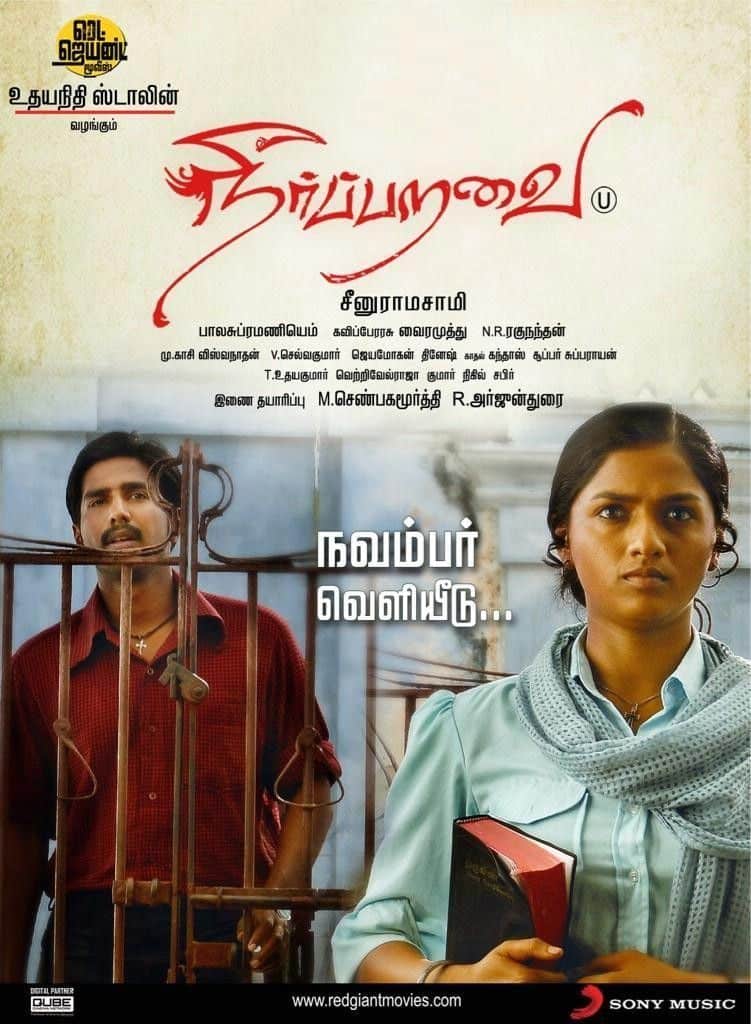 Velaiyilla Pattathari:
This film (VIP) needs no introduction since it is one of the biggest hits of Dhanush's career. Playing Dhanush's father, Samuthirakani portrayed multiple emotions that a parent goes through, when they experience a rise and fall in their son's life. Samuthirakani had a short screen presence in Velaiyilla Pattathari, but his performance was noted by the audience. 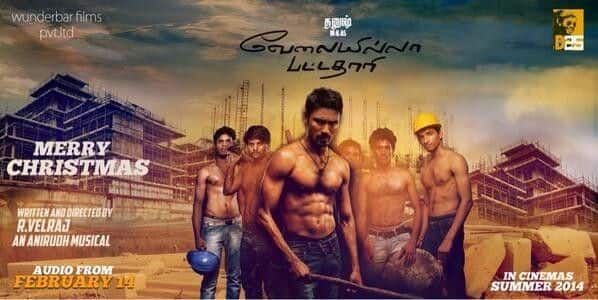 Oppam:
This Malayalam 2016 release featured Mohanlal in the lead and was directed by Priyadarshan. Samuthirakani was seen essaying the role of an antagonist in the plot and was nominated for several awards in the Best Actor in a Negative Role category. 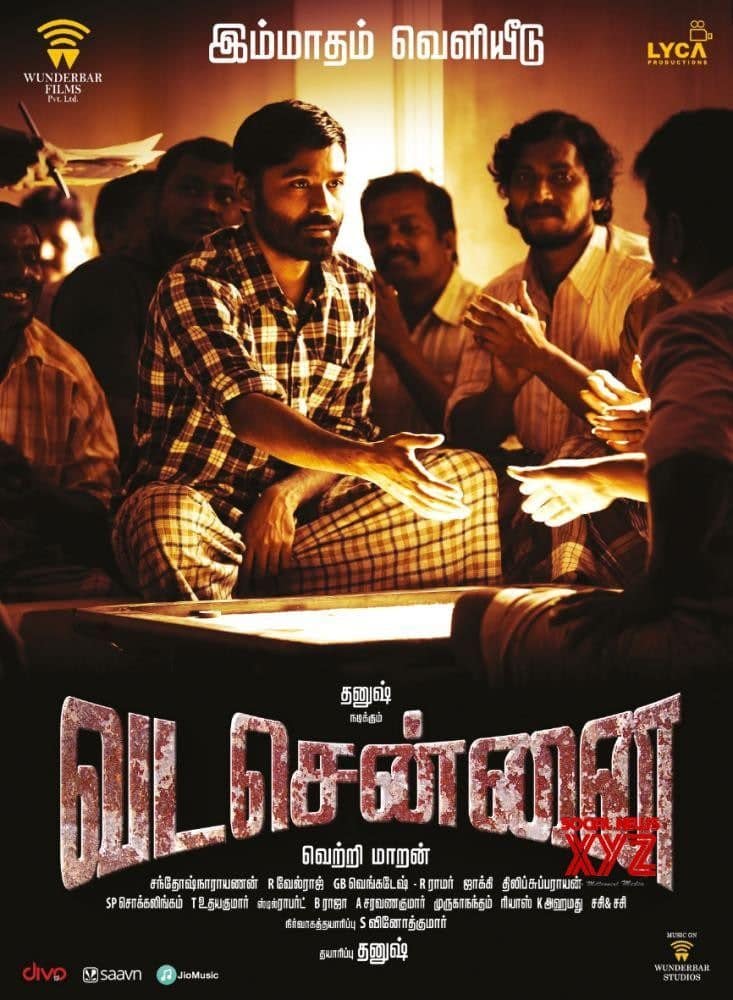 With a long list of terrific performances, Samuthirakani is an artist every filmmaker would be eager to work with.