Happy Birthday, Siddharth: Here's a look at his career graph which screams of versatility

On Siddharth's birthday today, we'll trace his career graph which has been versatile, eventful and a remarkable one.

To make it big in the film industry, it is assumed that you need to hail from a filmy family or have strong support from a godfather. But few actors in Indian cinema have proved their worth without any such encouragement. One such artist is Pan-Indian actor Siddharth and we know you would agree with us. From Tamil to Telugu and Bollywood, Siddharth has tasted success in all these industries, refusing to be bogged down by any career lows. And it doesn't end here, Siddharth has done playback singing as well as produced films and actively participated in various aspects of filmmaking. On his birthday today, we'll trace his career graph which has been versatile, eventful and a remarkable one.

From management to filmmaking
Armed with a Business Management degree in early 2000s, unlike any other young man of that generation, Siddharth chose to pursue a career in filmmaking. Eager to learn the nuances behind the camera, Sidharth joined master filmmaker Mani Ratnam as an assistant, which is an achievement in itself. 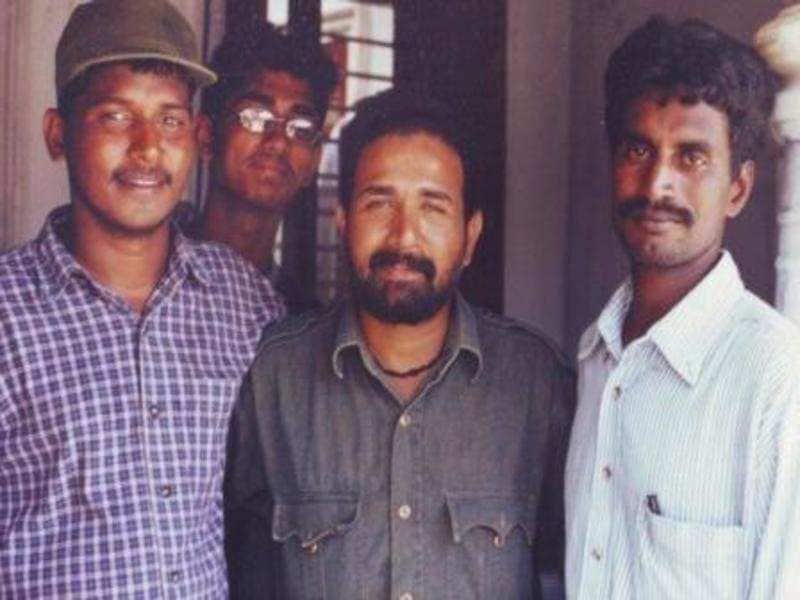 Acting debut
Post an impressive stint behind the camera, Siddharth got his first break as a lead actor in Boys in 2003 which was directed by the most creative filmmaker, Shankar. Next up, Siddharth was roped in by his master, Mani Ratnam, for Aayutha Ezhuthu in 2004 and was seen playing Arjun, a character which gave an insight of how a 20-year-old behaved back then. After tasting success in Tamil films, the next step in Siddharth's career was Telugu cinema, which was booming at that point. 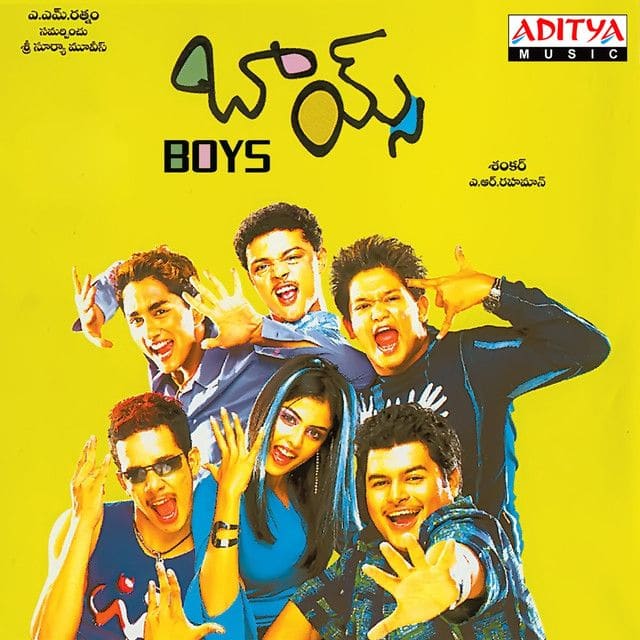 Exploring languages
Siddharth made an impressive debut in Telugu movies with Nuvvostanante Nenoddantana in 2005, which starred Trisha as the female lead. The film earned him a Filmfare award, since then there was no looking back for Siddharth. Filmmakers inundated him with offers, asking him to block dates for their Telugu ventures, but the actor picked his path wisely. From acting alongside Akkineni Nageswar Rao to playback singing, Siddharth was doing everything related to films and emerged as the most sought-after star. 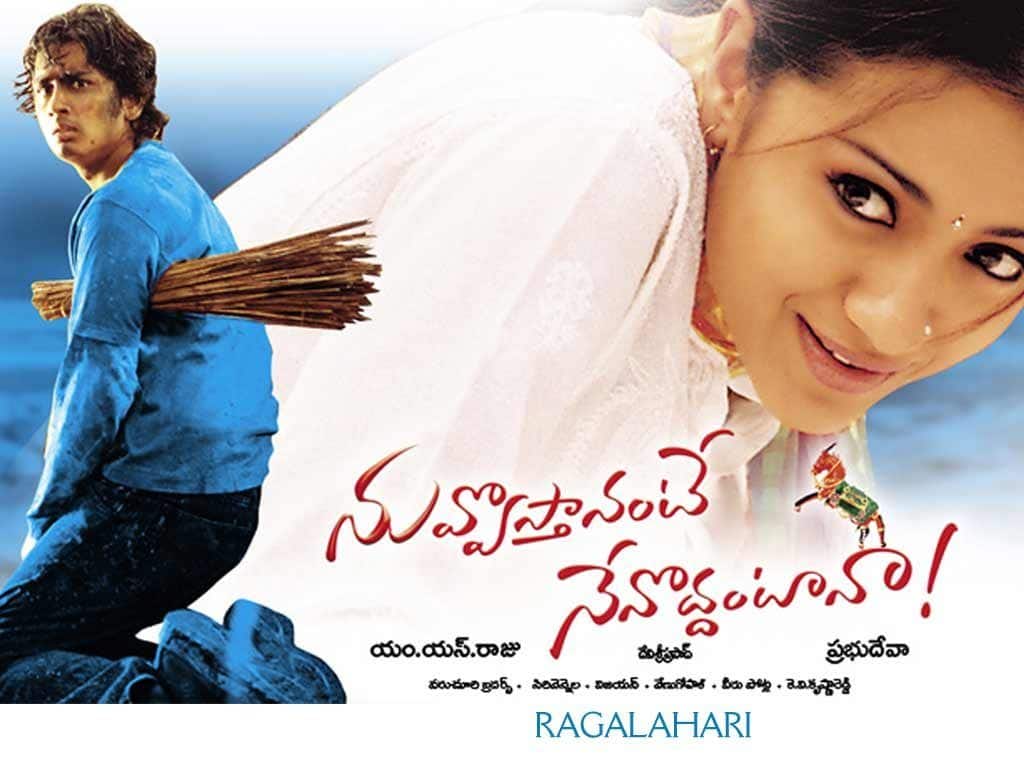 Big bang in Bollywood
Then came a time to shift gears and Siddharth effectively moved focus to Bollywood. Rang De Basanti was announced and many cine-goers, mostly from South, shunned it saying that it was a bad choice. But Siddharth proved them all wrong. Rakeysh Omprakash Mehra brought out the best in Siddharth and the audience were in for a surprise. The actor earned massive fans in Bollywood as well. 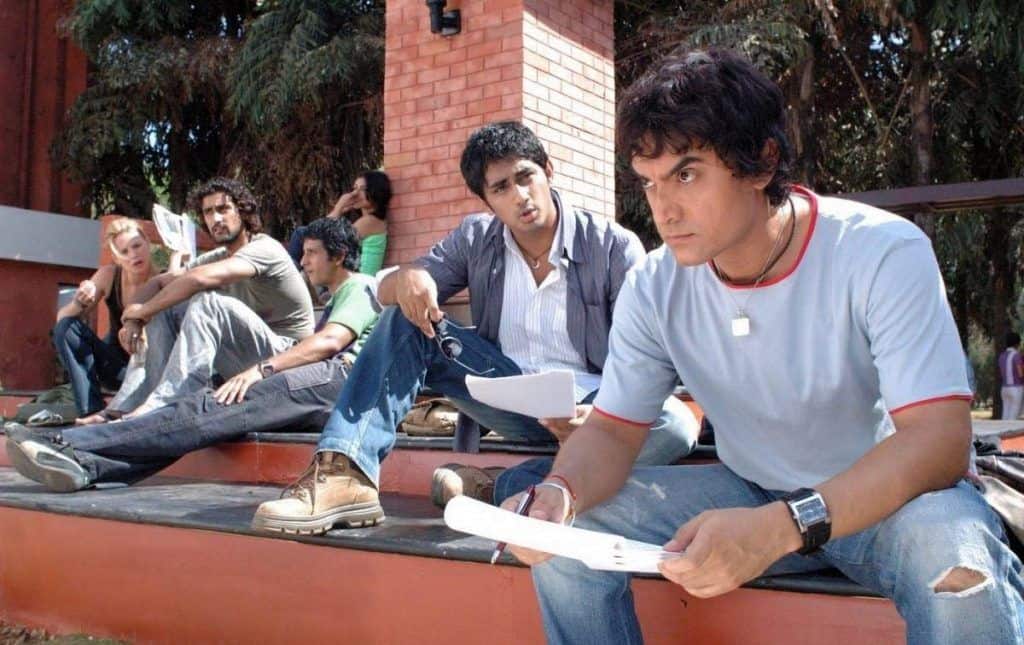 Plethora of projects
Having earned an applause in Bollywood, Siddharth returned to Tollywood with Bommarillu, which was another blockbuster hit. Siddharth portrayed a son whose life is controlled by his dominating father, played by Prakash Raj. With this venture, Siddharth gave the Telugu audience one more reason to love him. By this time his Telugu diction was perfect and he spoke like a pro.

Post this, the actor experienced a testing phase which he overcame with Jigarthanda in 2014. Directed by Karthik Subbaraj, Sid was seen playing an aspiring filmmaker who is researching about a ruthless gangster. Siddharth received rave reviews for his performance in this action-comedy. 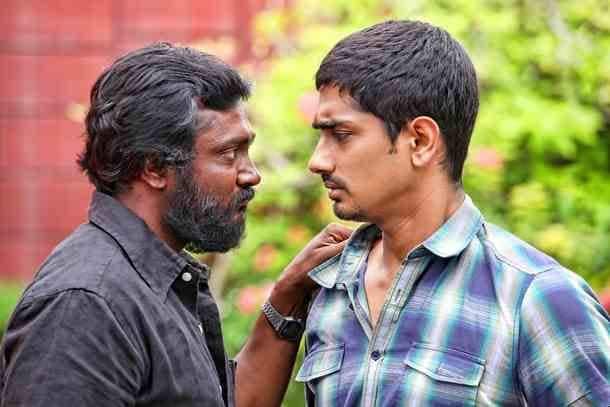 After a series of average box office flicks, Siddharth ventured into Malayalam cinema with Kammara Sambhavam which starred Dileep and was directed by Rathish Ambat. This period action-drama became a huge hit and Sid received massive appreciation from the Malayalam audience too. 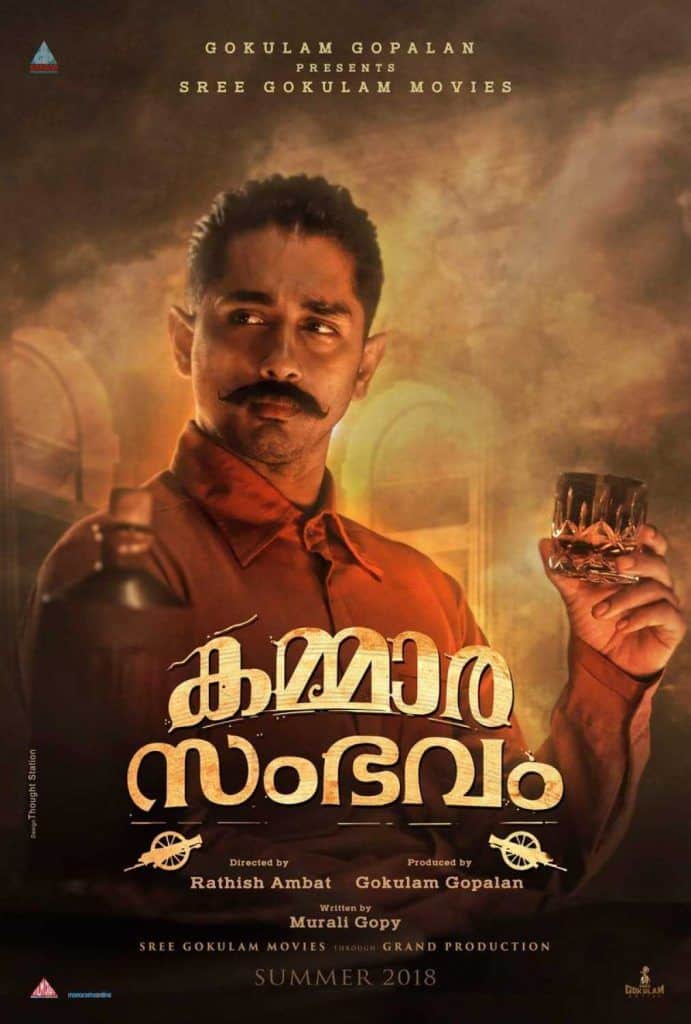 From playing Munna in Boys too playback singing to Malayalam cinema, Siddharth has had an inspiring journey. BollywoodLife wishes Siddharth a very Happy Birthday!