Happy Birthday Vijay: 5 films of the Bigil star that made him the Thalapathy of Tamil cinema

As the Mersal star celebrates his birthday today, we look at 5 films of Vijay which made him the Thalapathy of Tamil cinema.

Tamil star actor Vijay celebrates his birthday today and fans across the globe are gearing up for the celebrations. Vijay's fandom is unfathomable and has a huge following across the globe. His films open to humongously grand opening and celebrations on release days are nothing short of festivals for fans. But if you've followed his career and Tamil cinema in general closely, this wasn't the case till few years ago. It was post Pokkiri that changed his career graph which was only upwards. By the time Vijay made Thupaakki and scored a huge hit, he was crowned Ilayathalapathy by fans and was gradually making his way up. And post Mersal, Vijay is now called Thalapathy of Tamil cinema owing the massive success of the film. As the Mersal star celebrates his birthday today, we look at 5 films of Vijay which made him the Thalapathy of Tamil cinema. Also Read - Thalapathy Vijay completes 95 per cent shooting of Bigil - deets inside

This was a remake of Telugu hit with the same title which featured Superstar Mahesh Babu in lead role. The Tamil version was directed by Prabhudhevaa and was one of the biggest hits in Tamil cinema and Vijay's career. Vijay became the next big name after Kamal Haasan and Rajinikanth because of Pokkiri. Also Read - Bigil: First single titled Singa Ppenney from this Vijay-starrer will be out on THIS date 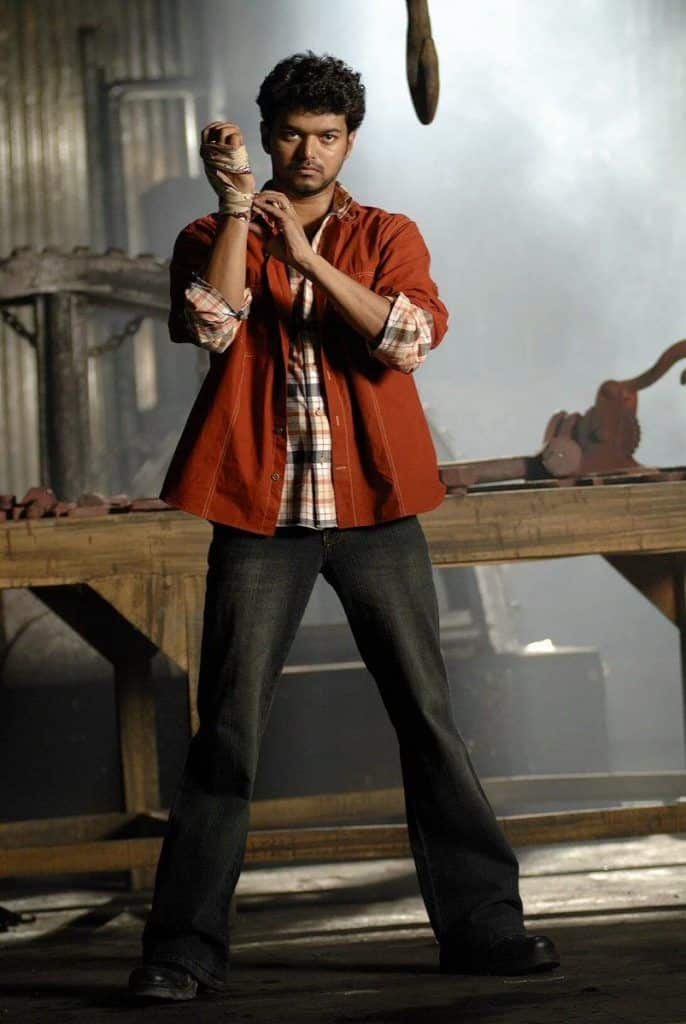 Also Read - Bigil second look: From a dreadful gangster to an enthusiastic football player, Thalapathy Vijay is everything fans want to see him

Directed by AR Murugadoss, this thriller had Vijay playing an army officer who takes on terrorism. Vijay playing Jagadish was scintillating and delivered a stunning performance. The combo of Murugadoss and Vijay became a favourite amongst and wanted them to collaborate again. 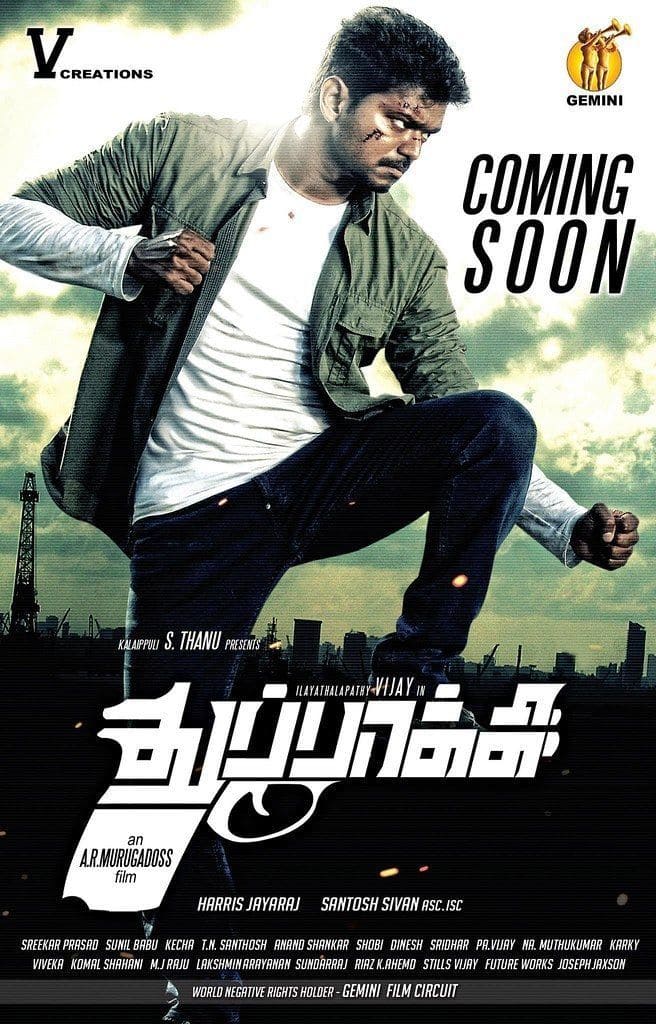 The combo collaborated again and the set-up was different this time. Vijay played dual roles this time, one a noble guy and another a notorious conman. Vijay's acting prowess left his fans stunned who hailed him as the best in the business post Kaththi. 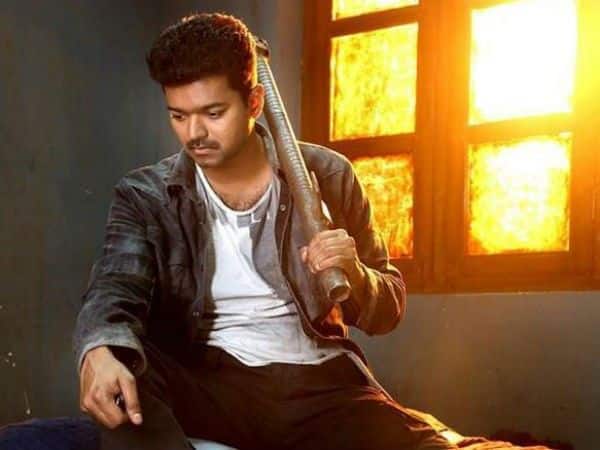 This cop drama brought Atlee and Vijay together for the first time and fans consider this is a milestone film in Tamil cinema. Playing a stylish-looking cop, Vijay left audience asking for more in this revenge-drama and proved yet again why he is the best in the business. 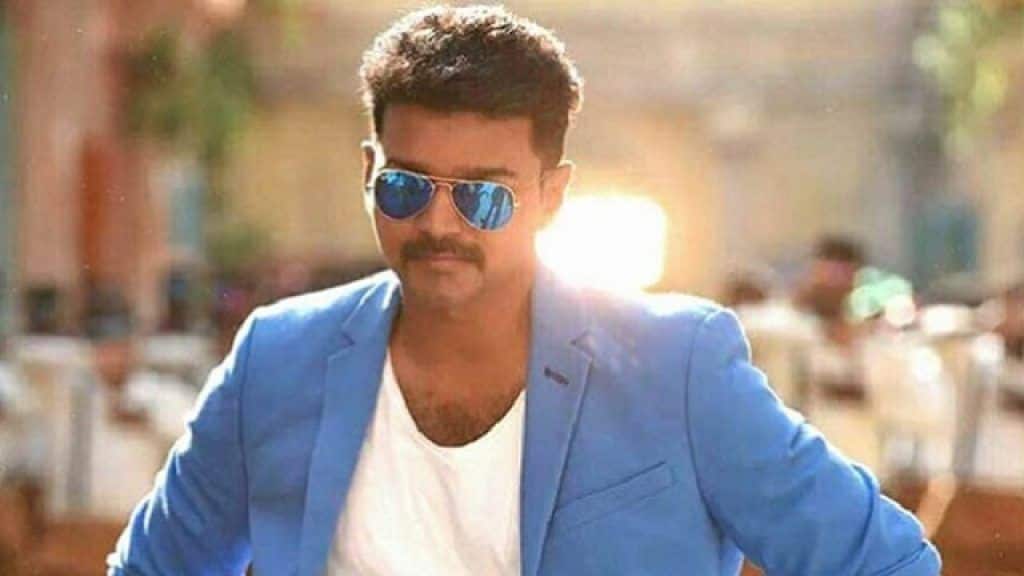 Till now, Vijay was only seen playing dual roles. But with this Atlee directorial, Vijay, for the first time, played triple roles. A commercial entertainer, Mersal was a feast for the fans who wanted to see him different looks after Theri. And Vijay didn't disappoint them. 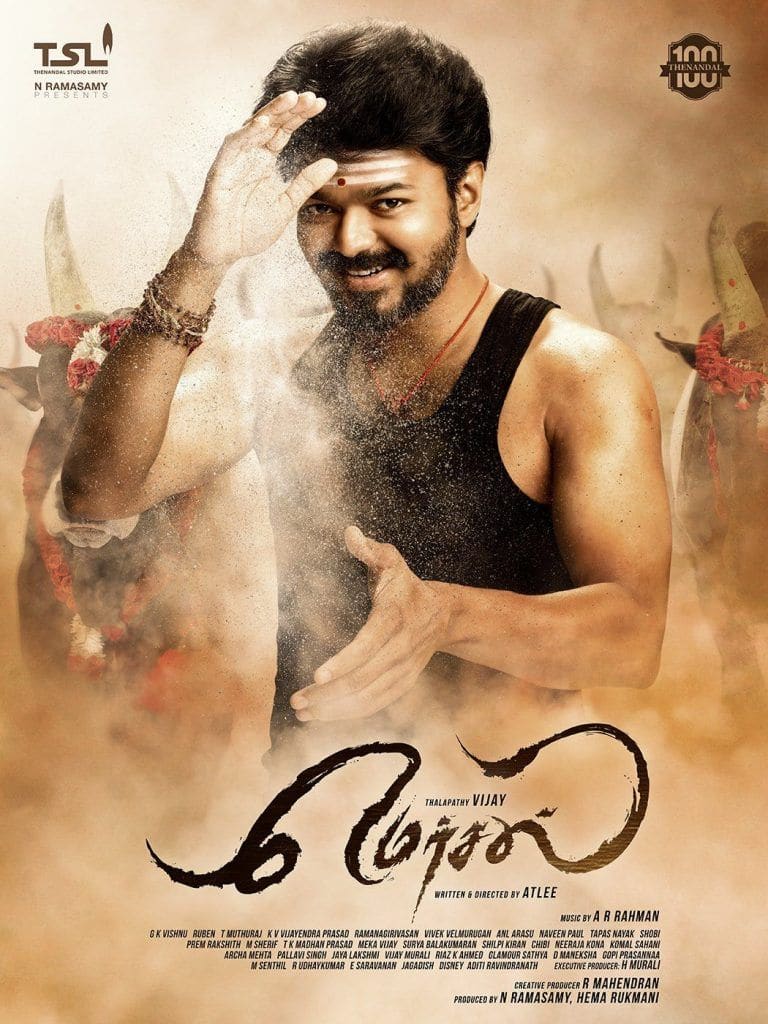 And as the actor rings in his birthday today, makers of his next film reveal the title and first look of the film which is now called Bigil. Atlee will be seen directing Vijay for the third time and fans expect this to be a triple dhamaka.