#HappyBirthdayVijaySethupathi: 8 films of the actor that made him the indie star of Tamil cinema

Vijay Sethupathi celebrates his birthday today, January 16th, and on this special day, we look at eight films that made him the Indie-star of Tamil cinema

Tamil cinema has evolved to a new level in the recent past and has produced few magnificent actors, one of them being Vijay Sethupathi. Having worked as a junior artist, Vijay Sethupathi got his first break in 2010 with Thenmerku Paruvakaatru which is directed by acclaimed filmmaker Seenu Ramasamy. He later got his breakthrough as a lead actor in films like Pizza and Naduvula Konjam Pakkatha Kaanom both of which released in 2012. And since then, there was no looking back for Vijay Sethupathi who has acted in every genre you could name. He even grabbed the golden opportunity of working with superstar Rajinikanth in the recently released Petta which is going great guns at the box office. Vijay Sethupathi celebrates his birthday today, January 16th, and on this special day, we look at eight films that made him the Indie-star of Tamil cinema: Also Read - SS Rajamouli's RRR, Sukumar's Pushpa and 7 other big-budget movies of South filmmakers that are a REAL THREAT to Bollywood at the box office

Directed by Karthik Subbaraj, Pizza was the first breakthrough for Vijay Sethupathi as a lead actor. The film was a horror-thriller and had the actor playing a pizza delivery boy. With an impressive performance, Vinay Sethupathi announced his arrival in style. Also Read - Yaadhum Oore Yavarum Kelir: Vijay Sethupathi's next headed for a clash with Allu Arjun's Pushpa? Here's what we know 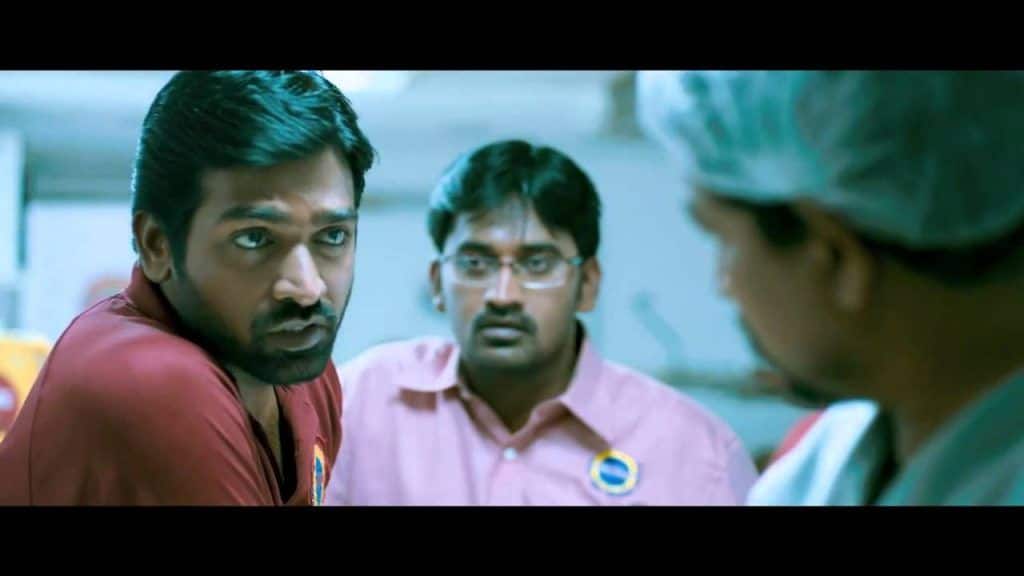 Considered to be one of the best films of 2012, Naduvula Konjam Pakkatha Kaanom is a comedy film directed by Balaji Tharanaeetharan. With this film, Vijay Sethupathi proved that he can don the comedy hat too and left the audience stunned with his comic timing.

This film was the first association of Vijay Sethupathi and director Vignesh Shivn. A dark-comedy this time, Vijay Sethupathi proved that he is one versatile actor. The film also starred Nayanthara as the leading lady. 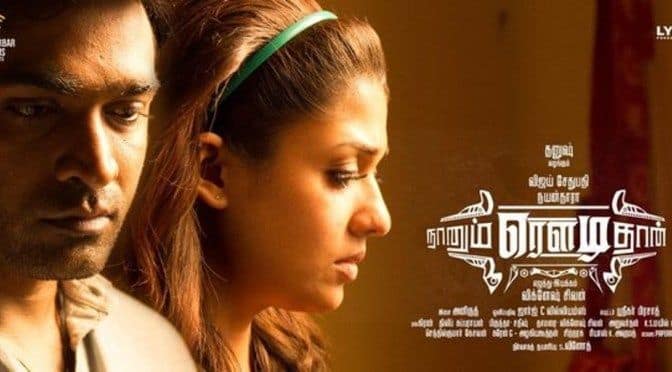 This film had Vijay Sethupathi playing a cop and the actor pulled off the role effortlessly. Directed by S.U.bArun Kumar, Sethupathi was one of the most acclaimed films of 2016 and received great reviews from critics too.

After a sabbatical, Vijay Sethupathi and Karthik Subbaraj joined hands for Iravi and delivered another stunner. Vijay proved yet again that he can pull of melodramatic roles, and garnered great appreciation. The film also stars SJ Suryah, Bobby Simha and Kamalini Mukherjee in lead roles. 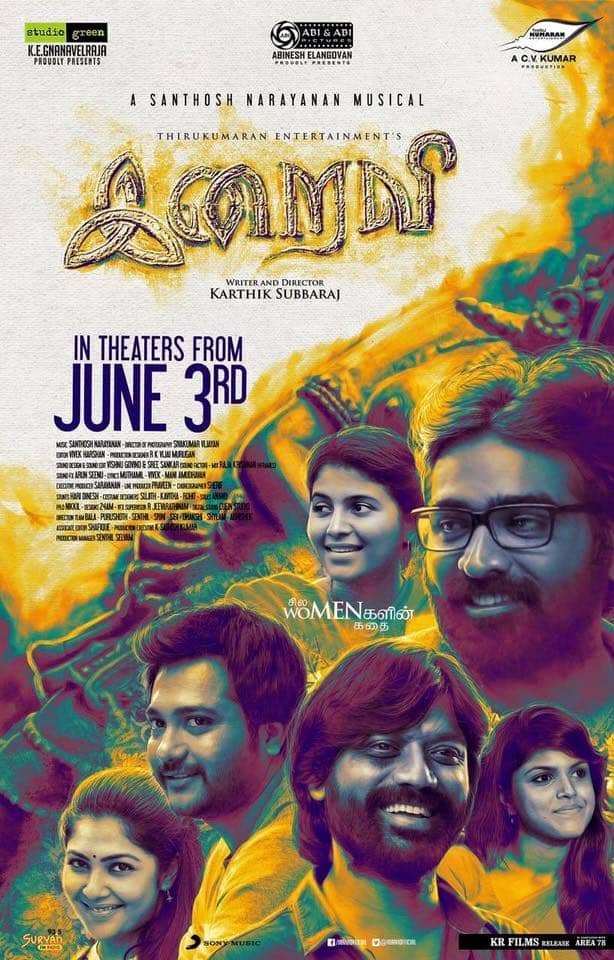 This cop story is the highest rated film of 2017 and it left the audience asking for more. Directed by Pushkar-Gayatri, Vikram Vedha had Vijay Sethupathi playing a gangster and Madhavan as a cop. Vijay impressed Tamil audience with his majestic performance and won a million hearts. 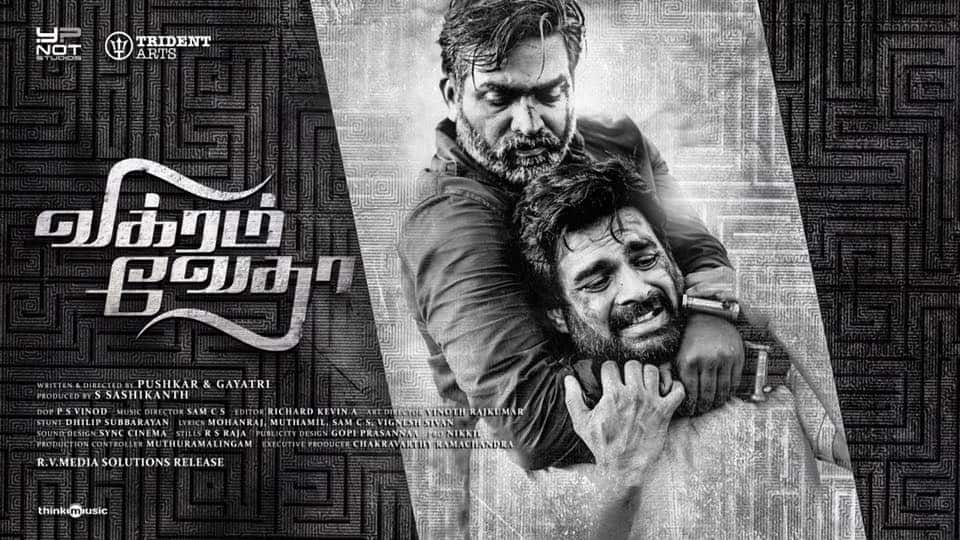 Released in 2018, the film was another romantic saga and Vijay Sethupathi took it to the next level with his acting prowess. Directed by Prem Kumar, 96 also starred Trisha Krishnan, and is widely regarded as one of the best films of 2018. 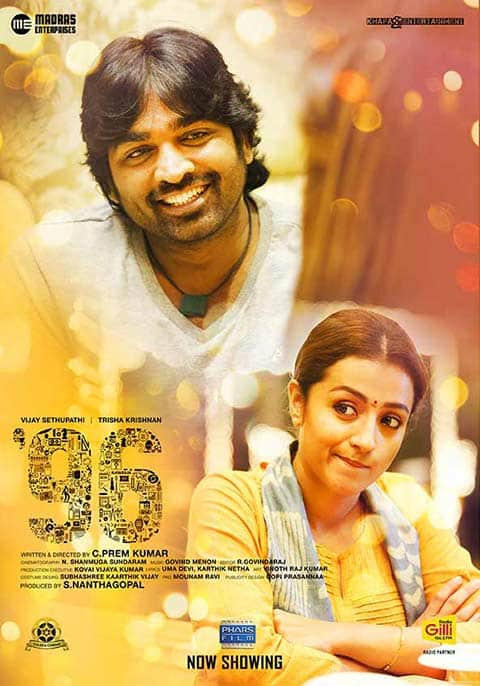 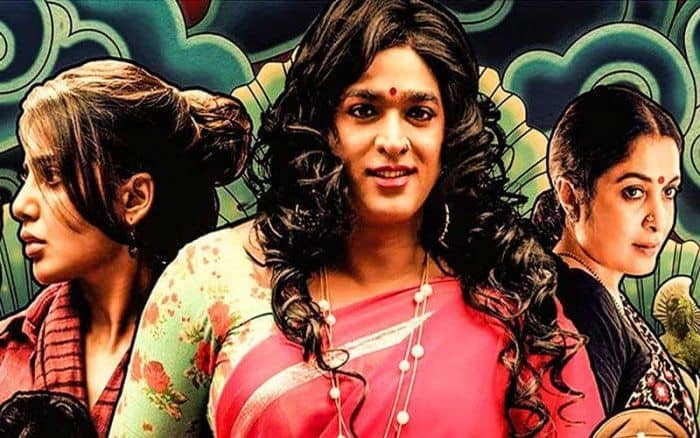 Among a top-notch ensemble cast, in one of Indian cinema's best films of all time, Vijay Sethupathi stole the show as a transgender women, bringing not only all his dexterity to the fore, but also displaying balls of steel to portray such a sensitively (for some) controversial (for others) character.