Happy Birthday Yash: 5 movies of the KGF star that made him the rocking star of Kannada films that he is today

To his credit, Yash has a long list of hits which made him the rocking star of Kannada film industry that he is today.

Kannada actor Yash took the nation by storm with his latest release KGF which had him playing a ruthless gangster who conquers the world of mafia. The film went on to earn great collections at the box office besides receiving appreciation from all quarters. But KGF isn't the first film of Yash which has turned out to be a blockbuster hit. To his credit, Yash has a long list of hits which made him the rocking star of Kannada film industry that he is today. On his birthday today, we list down five movies of Yash, besides KGF, which are unmissable. Also Read - South News Weekly Rewind: Prabhas to hike his fee for Dil Raju's ambitious film, Dhanush announces his first pan-India film and more

Directed by Pavan Wadeyar, Googly saw Yash in a stylish role which impressed the Kannada audience. The retro-styled romance between Yash and Kriti Kharbanda stood out in the film and left audience asking for more. Besides turning out to be a superhit at the box office, Googly also won many accolades including the SIIMA awards. Also Read - Uppena fame Buchi Babu Sana’s sensational comment on Allu Arjun's Pushpa will make all KGF fans angry 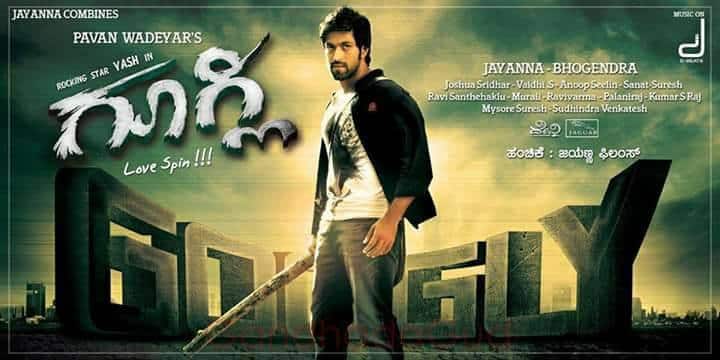 This romantic story featured Yash and his wife Radhika Pandit in lead roles and their romantic camaraderie in the plot was very impressive. The light-hearted screenplay was a never-seen-before attempt in Kannada cinema and audience were in for a treat. Besides playing the lead, Yash also rendered his voice for a song in the music album which was composed by V Harikrishna. 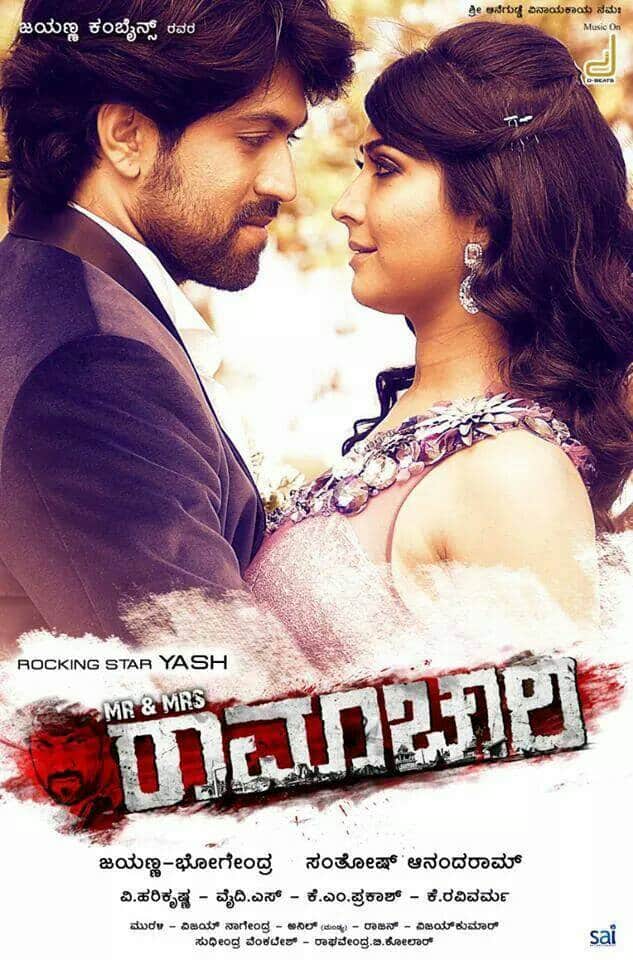 An action-drama, Gajakesari had Yash performing some heavy-duty stunts which left audiences awestruck. Viewers felt that the narrative of the film was very tight without any breathing space which is a rare element in Kannada cinema. Directed by Krishna, Gajakesari stands as one of the biggest hits in among Kannada films. 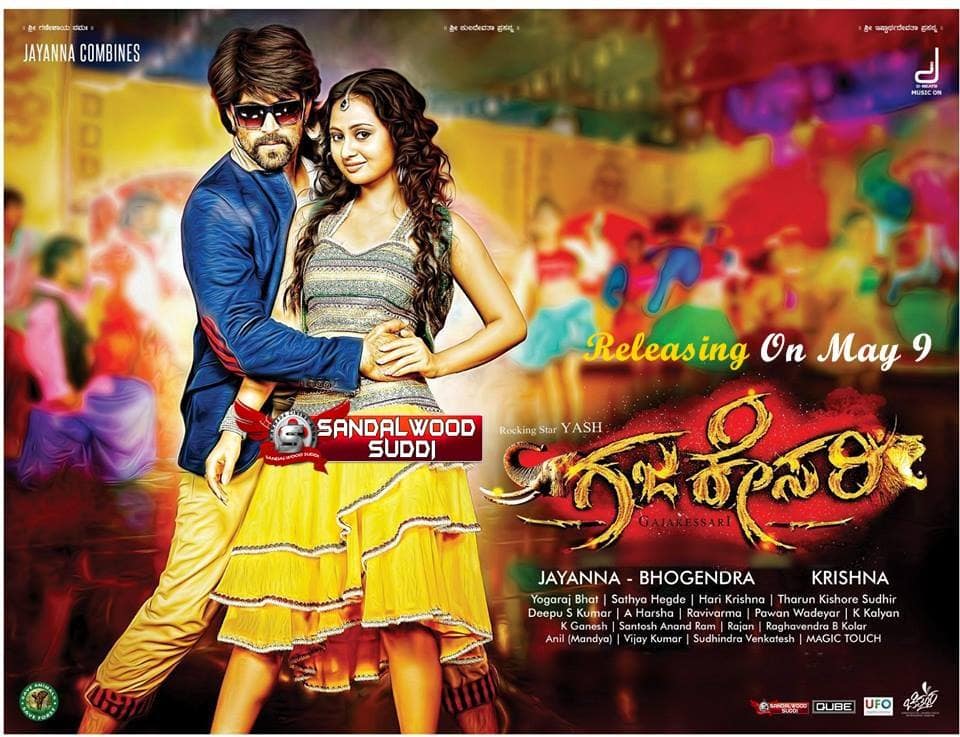 This rom-com brought back Yash and wife Radhika Pandit back on screen again after Moggina Manasu. Released in 2012, Drama stands as one of the highest grossers of the year. The slice-of-life style narrative worked greatly in Drama and Yash amplified it with his stellar performance. The film was written, directed and produced by veteran Yograj Bhatt. Kirtaka tops the list in Yash's career in terms of box office collection and the number of days of its run in cinema halls. Directed by Pradeep Raj, Kirataka is a comedy-drama which had Yash revealing his comical side, leaving the audience in splits. Tamil actress Oviya was seen playing the leading lady and her chemistry with Yash was mighty impressive. 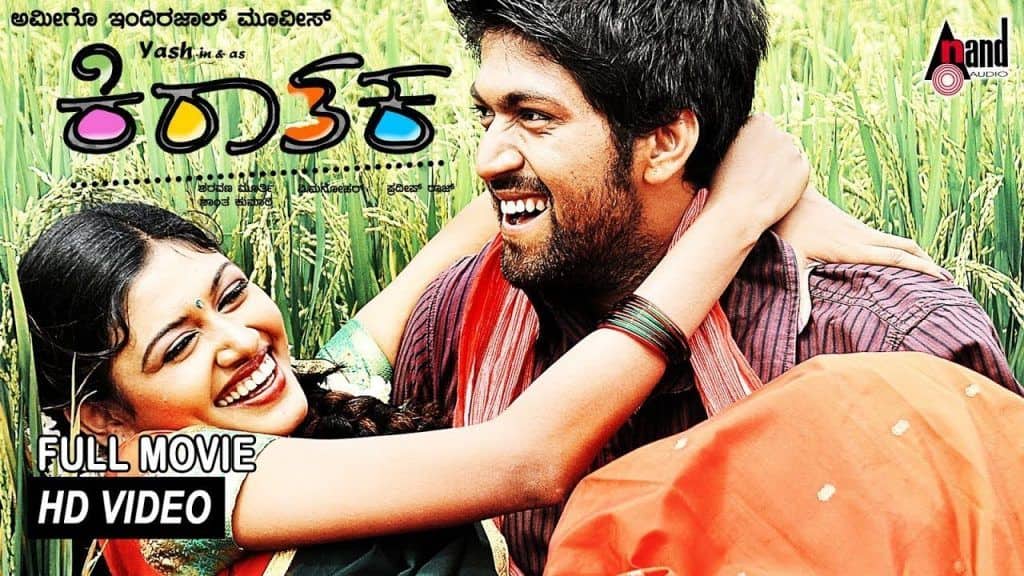