#HappyBirthdaySURIYA: 8 films of the actor that prove he is a multifaceted artist

With approximately over 50 films to his credit, Suriya has given his fans many reasons to term him a versatile actor. And on his birthday today, we look at 8 films of Suriya which prove he is a multifaceted artist

Fans of Suriya are leaving no stone unturned to make sure this special day turns out to be the most memorable one of the year. Yes, it is Suriya's birthday today and internet is breaking with trends, wishes and love for Suriya. But why do fans love him so much? His filmography is testament to it. 22 years in the film industry and Suriya has covered almost every genre in storytelling. He made his debut as an actor with Nerukku Ner in 1997 and gradually rose through ranks. The NGK actor is currently one of the top stars of Tamil cinema and has fans all across the nation. From looks to skills, Suriya has it all and fans are always in awe of him. With over 50 films to his credit, Suriya has given his fans many reasons to term him a versatile actor. And on his birthday today, we look at 8 films of Suriya which prove he is a multifaceted artist. Also Read - Happy birthday Suriya! 5 reasons why the Tamil superstar will always be a crowd puller 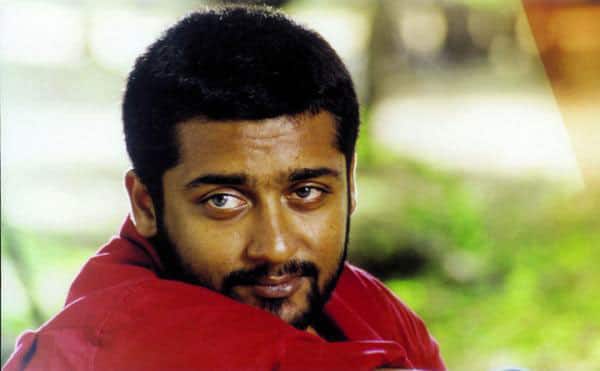 Directed by Bala, Suriya played an orphan in Nandha who meets his mother after many years. And during his growing days, Suriya turns out to be a gangster and is dreaded in nature. Suriya's touching and intense performance announced his arrival into Tamil cinema and his journey as a star began here. Also Read - My biopic will be boring, says Anil Kapoor 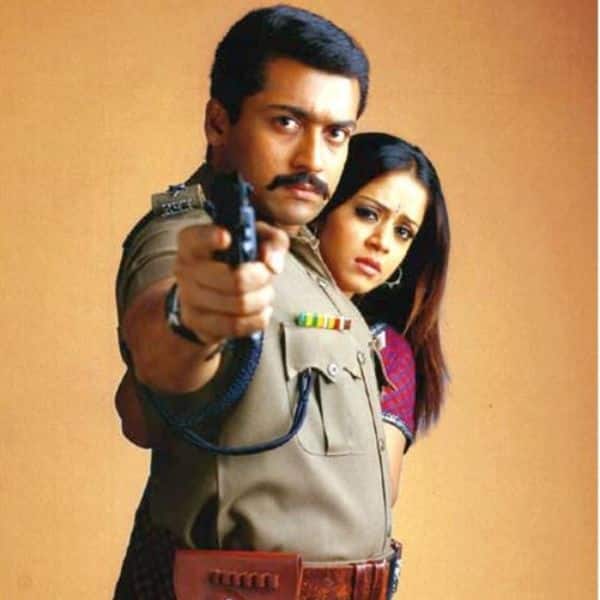 Directed by Gautham Menon, Kaakha Kaakha had Suriya playing a strict cop whose love is on the line because of his duty. It's tough to imagine another actor as Anbuselvan in Kaakha Kaakha. That's how convincing Suriya was in this cop story. 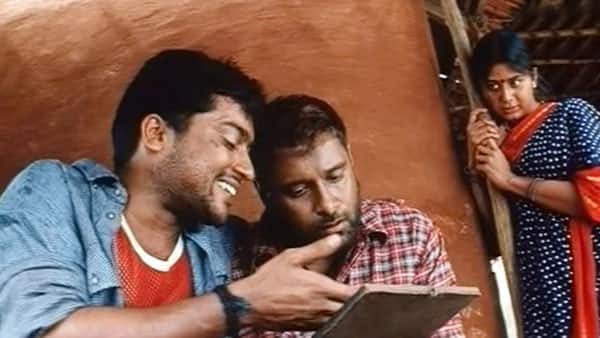 This was his second collaboration with Bala and the film also starred Vikram in other lead role. Playing a carefree street smart rural man, Suriya proved that he can be versatile too. With Pithamagan, Suriya took his acting to next level and the fan base started getting bigger. If you're going to watch this movie now, check out the scenes between Suriya and Laila. 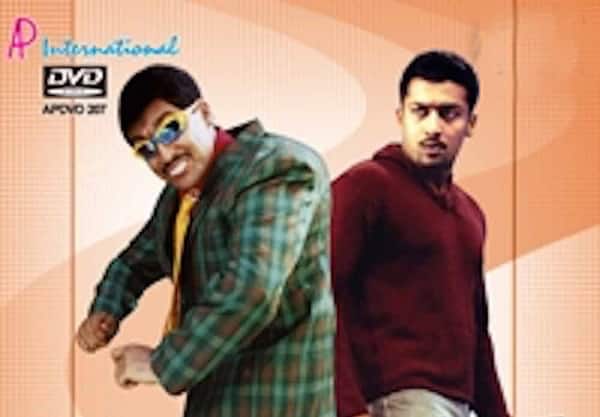 Suriya's experimental journey began with Perazhagan in which he played dual roles, one of them has a hunchback. Movie buffs and critics found it tough to describe how superlative Suriya was playing that role. His convincing act in both the roles in Perazhagan received critical acclaim for him. 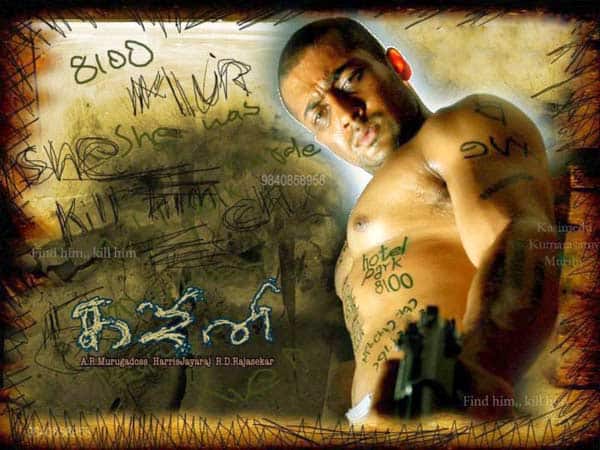 This Murugadoss directorial was another experimental project by Suriya where his transformation grabbed the limelight. Playing a man with short-term memory loss, Suriya hit it out of the park in Ghajini with his performance. From surreal expressions to intense acting, Suriya left fans stunned with his acting in Ghajini. 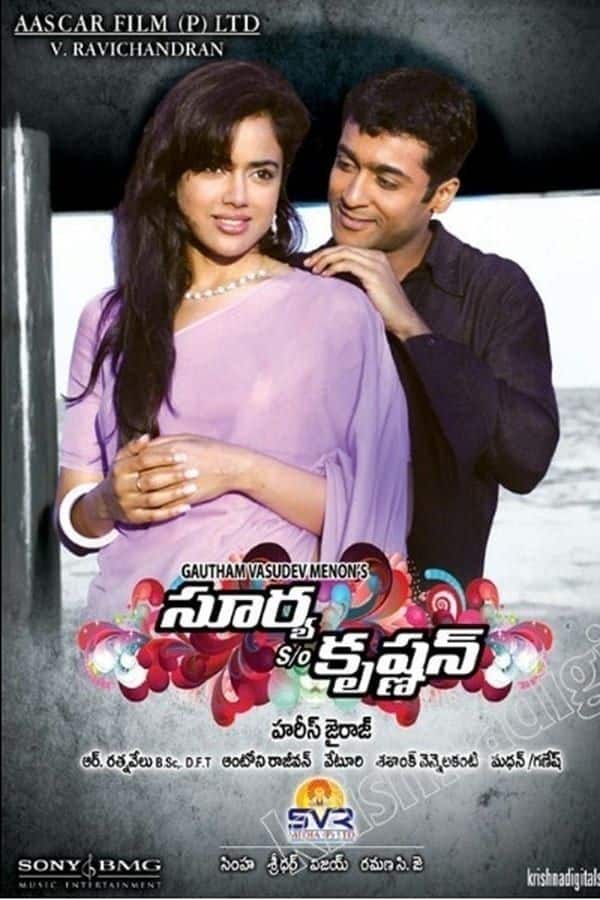 This was his second association with Gautham Menon and the two explored a new genre. Playing dual roles again, as father and son, Suriya's balance in acting gave fans another reason to love him more. If one had to measure Suriya's performance in Vaaranam Aayirum on a scale of 1 to 10, probable 11 would be fair enough. 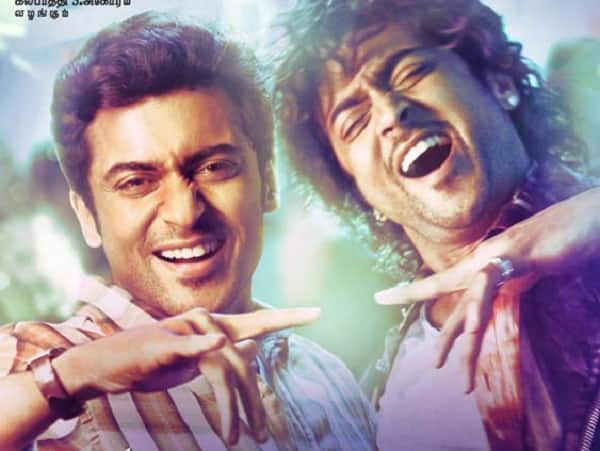 Another experimental subject, Maattraan had Suriya playing connected twins in the story and the actor delivered another cracker of a performance. Directed by KV Anand, the film was a hit project and Suriya became a huge star with this. Maattraan brought out another angle in Suriya and the actor became unstoppable. 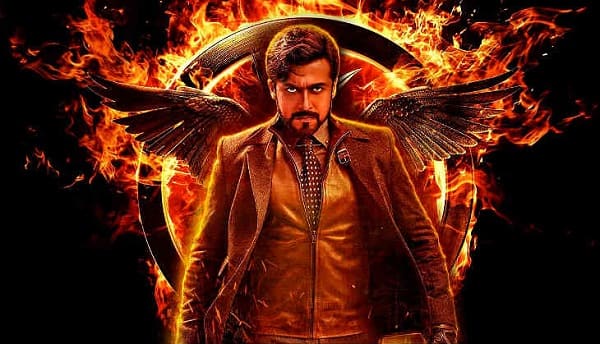 With this Vikram K Kumar directorial, Suriya completed the cycle of experimentation and his performance received much appreciation. Although the film's commercial success may not reflect Suriya's act in the film, 24 is one film any actor would like to have on his resume. Watch it ASAP if you haven't already!