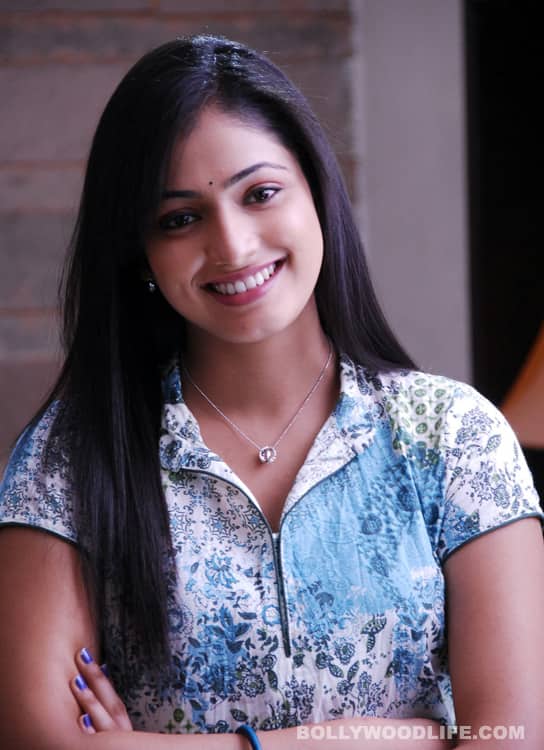 Last we had reported that Sneha was approached to play a pivotal characted in Rajinikanth's Kochadaiyan. According to recent buzz, it seems the actor has given her final nod to the project. But Sneha's loss became southern beauty, Haripriya's gain. Sneha’s sudden exit however, put director Padmakumar of the fame Vargam and Vaasthavam in a fix. He immediately approached young actor Haripriya to play the lead role opposite Jayaram in Thiruvambadi Thamban. Haripriya grabbed the opportunity after listening to the script. The second schedule of Thiruvambadi Thampan has already begun at Thrissur. Clearly Haripriya, who was last seen in Tamil films Vallakkottai and Muran, got lucky with this project. Thiruvambadi Thamban is about a father and son who buy an elephant that changes their lives. Jayaram plays the role of an elephant contractor in the film who brings elephants from Bihar to Kerala. Under the banner of Jini Cinema, Alexander John will be producing the family drama. Also Read - Dhanush - Aishwaryaa Rajinikanth split: Soundarya Rajinikanth shares childhood pic with her dad and sister; fans say, 'Stay strong sister'