Malayalam megastar Mammootty will be exploring a new path with a film titled Mamangam which is directed by Padma Kumar. Now what is the film about? Not much is revealed by the makers who claim that the film will be an extravaganza and a treat for the fans. I had the chance to visit the sets of Mamangam and the world is beyond belief. From first-of-its-kind artwork to stunts which are never seen before in Indian cinema, Mamangam has a lot to boast about. As I along with a group of journalists entered the sets built specially for the film, the crew of Mamangam walked us through the world which took us back in time. For a minute, I pinched myself to believe if it is 2019. No, I am not giving any spoilers about the time period of the film. But what I can assure you is that Mamangam will be a visual marvel. 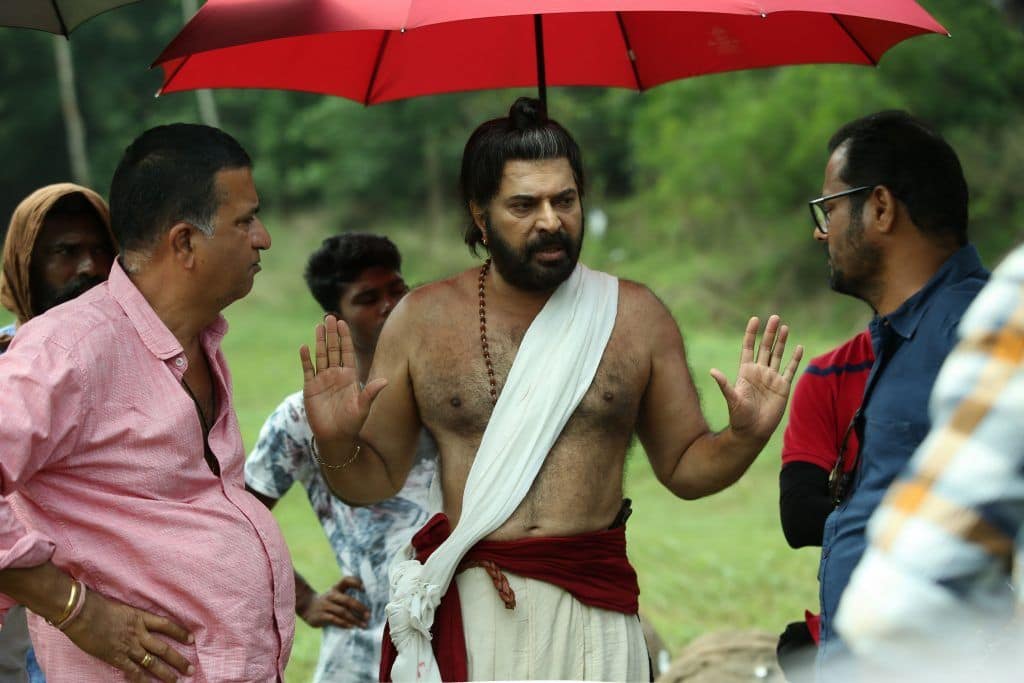 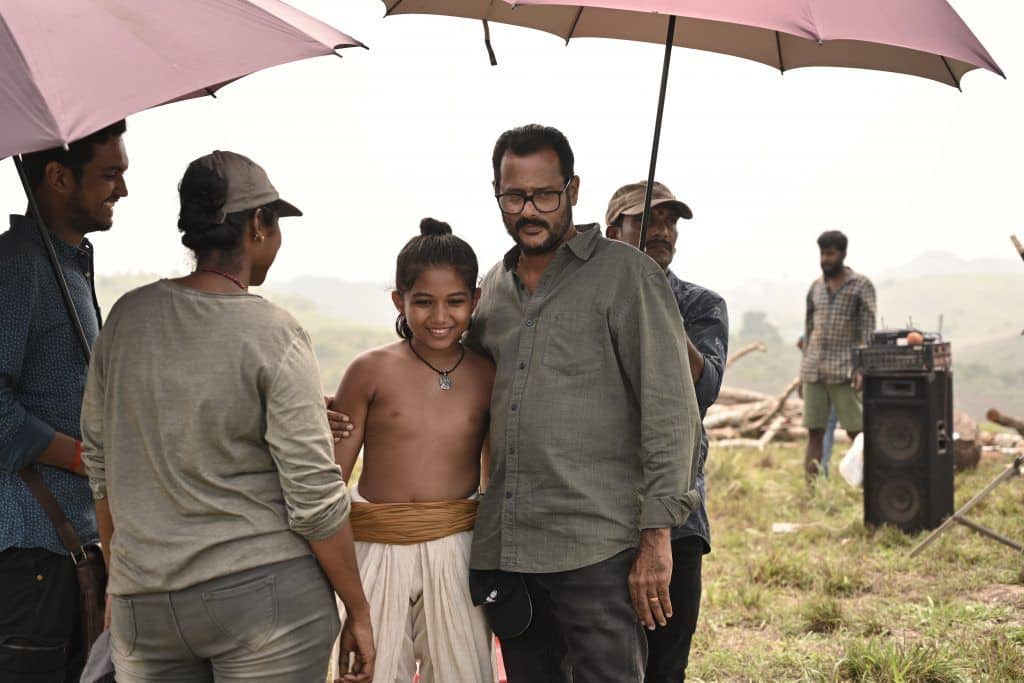 As Mammootty enters the sets, the environment changes and an aura is built suddenly. Yes! All the humility that we hear about the megastar is true to bits. Mammukka, as he is fondly called, gears up for a shot and all eyes are on him. And he is cooler than the former captain of Indian cricket team. You know who it is! That's a veteran standing there and facing camera with the same energy levels after being in the profession for more than 40 years. And let me remind you, he has been fasting all day for Ramzan then. 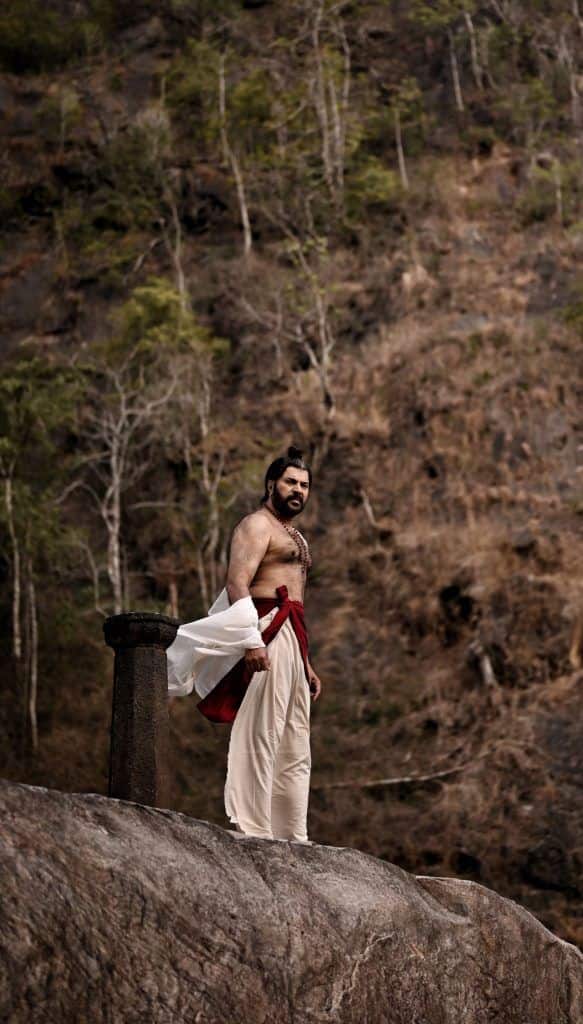 Mamangam is produced by Venu Kunnappilly who is an established businessman. The action sequences are designed by Bollywood veteran Sham Kaushal and they're a treat to the eyes. Manoj Pillai has handled the camera work and the visuals are ecstatic. Trust me on that!
I can't wait to reveal more about Mamangam which is a universe any cinema lover would love to bits after diving into it. Stay tuned to this space for more updates about Mamangam!
Stay tuned to BollywoodLife for the latest scoops and updates from Bollywood, Hollywood, South, TV and Web-Series.
Click to join us on Facebook, Twitter, Youtube and Instagram.
Also follow us on Facebook Messenger for latest updates.
Advertisement