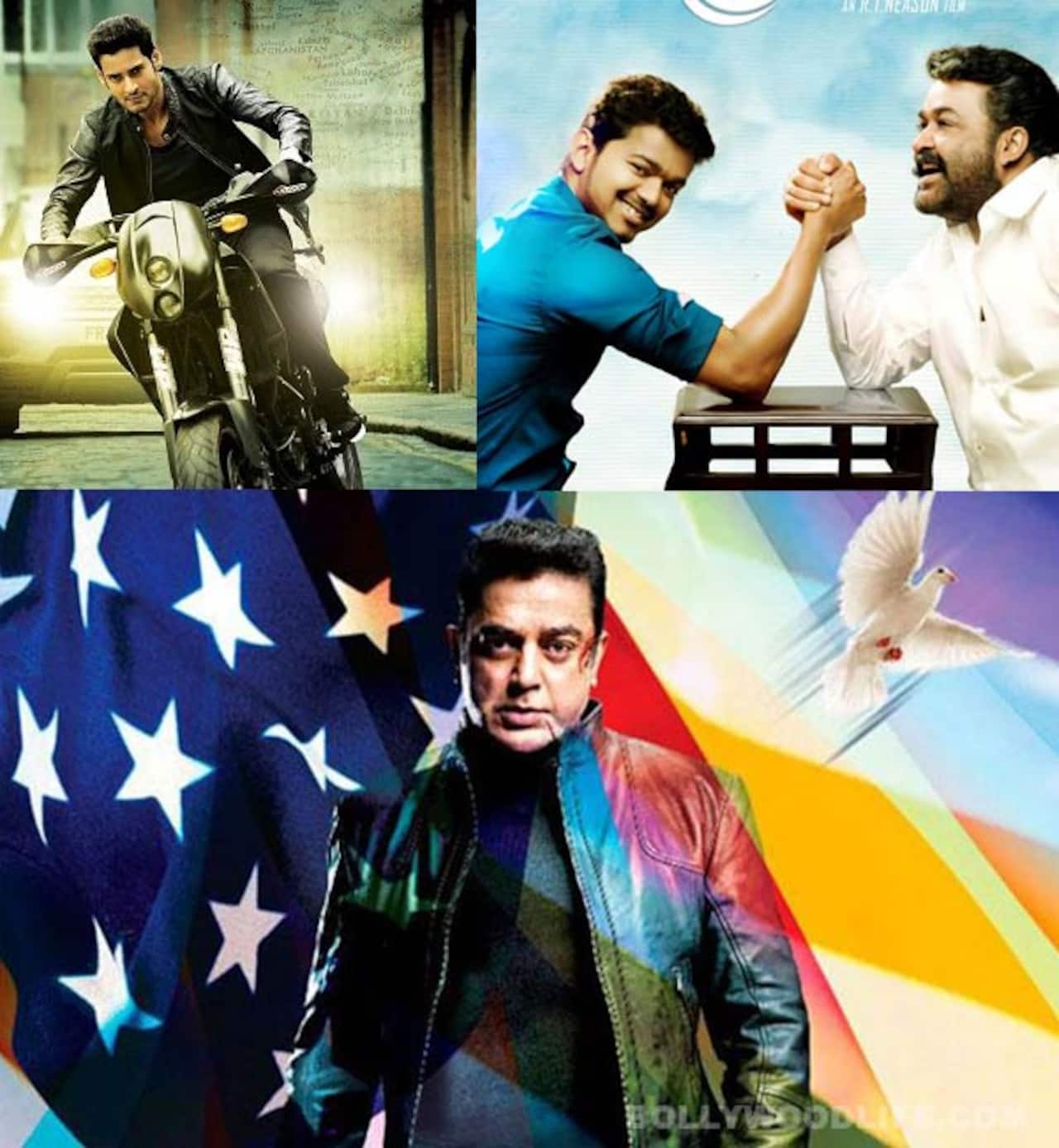 With the number of multiplexes increasing day by day, the way we view and hear our cinema is also technologically advancing

Indian cineastes never had it so good. After the multiplex revolution that saw an explosion in world class screens, luxurious seating, not to mention clean loos, the last couple of years have seen cinemas across the country embracing the latest in sound technology. Auro, the latest in the aural game, creates immersive 3D sound. Also Read - Republic Day 2023: Hindi films that took Box office by storm on R-Day; will Pathaan break records?

You would have noticed that all these films are from South India. This is because Southern cinemas have been quick on the Auro uptake compared to elsewhere in the country. However this is all set to change. Mumbai’s iconic art deco cinema Metro that has been hosting red carpet premieres since 1938 has become the latest cinema to get equipped with Auro. Also Read - Rajinikanth birthday special: Thalaivaa's unseen candid pictures with daughters Soundarya and Aishwaryaa that prove he is the sweetest dad ever [VIEW HERE]

Says Shirish Srivastava, Marketing Head at Metro Cinema, “Auro 11.1's unique, three-layer approach evokes impactful and lifelike sound unlike anything I've heard before. It is perfectly in line with our aspiration to offer a complete, immersive experience.”

Recently, Delhi’s 60-year-old art deco cinema Delite became India’s largest Atmos enabled theatre. Whatever the technology used, it is clear that India now has the best sound that the world has to offer.