Inside pics: Ajith spotted shooting for Thala 56 with Lakshmi Menon! 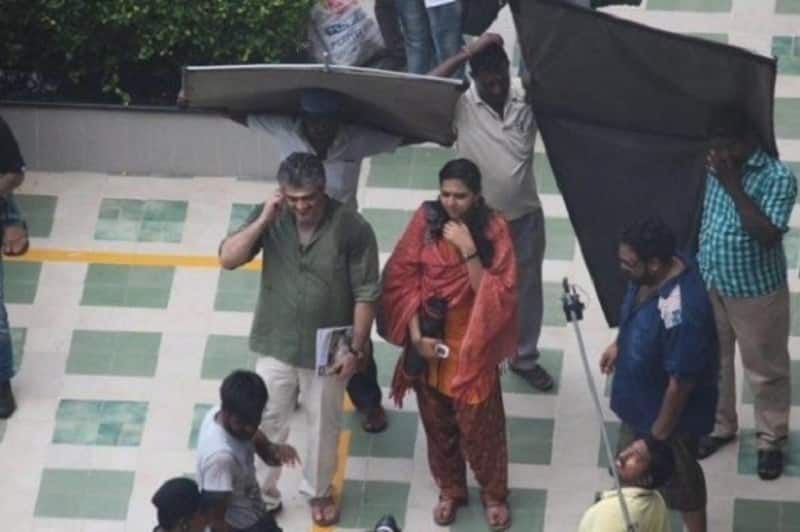 The film stars Shruti Haasan in the lead role and music is said to be composed by Anirudh Ravichander. Few days back, we informed that Lakshmi Menon has bagged a role in Ajith's film and is rumoured to be playing his sister in Thala 56. Now we have got our hands on first pictures coming from shooting spot of Thala 56, which does confirm that Lakshmi Menon is Ajith's onscreen sister indeed. Also Read - Shruti Haasan's PCOS and endometriosis, Shenaz Treasurywala's face blindness and more Bollywood actors who faced severe health issues 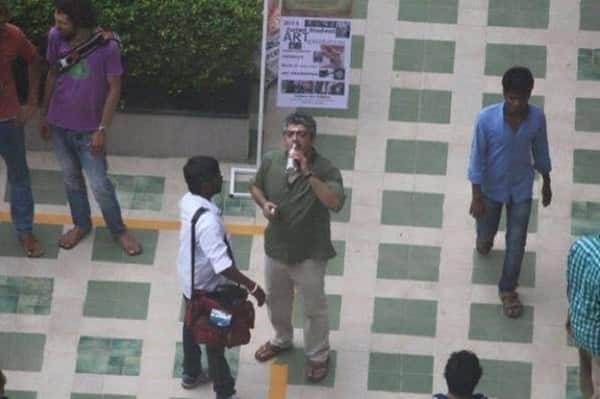 Also Read - Salaar actress Shruti Haasan opens up about her relationship with Santanu Hazarika; says, 'We are not perfect'

The pictures show a salt and pepper hairdo sporting Ajith dressed in simple green shirt and cream pants, leaving his sister Lakshmi Menon to college. There are enough proofs in the pics like the ART festival posters in the background or the chart holder which Lakshmi Menon is carrying , which prove that it is a college scene. 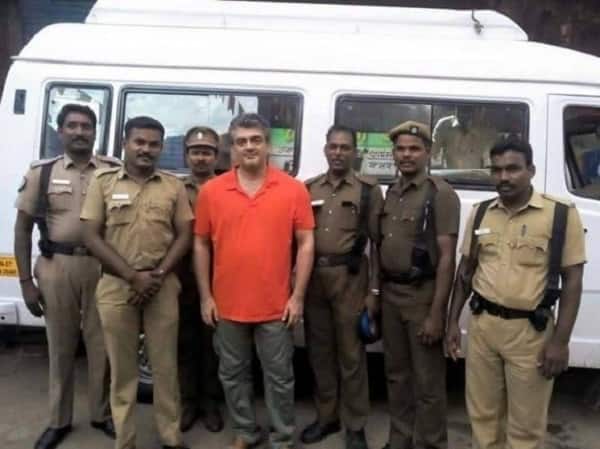 What's interesting is that after sporting jet black hair for Gautham Menon's Yennai Arindhaal, Thala has gone back to donning his famous salt and pepper look from the film. Watch out this space for more updates on Thala 56.