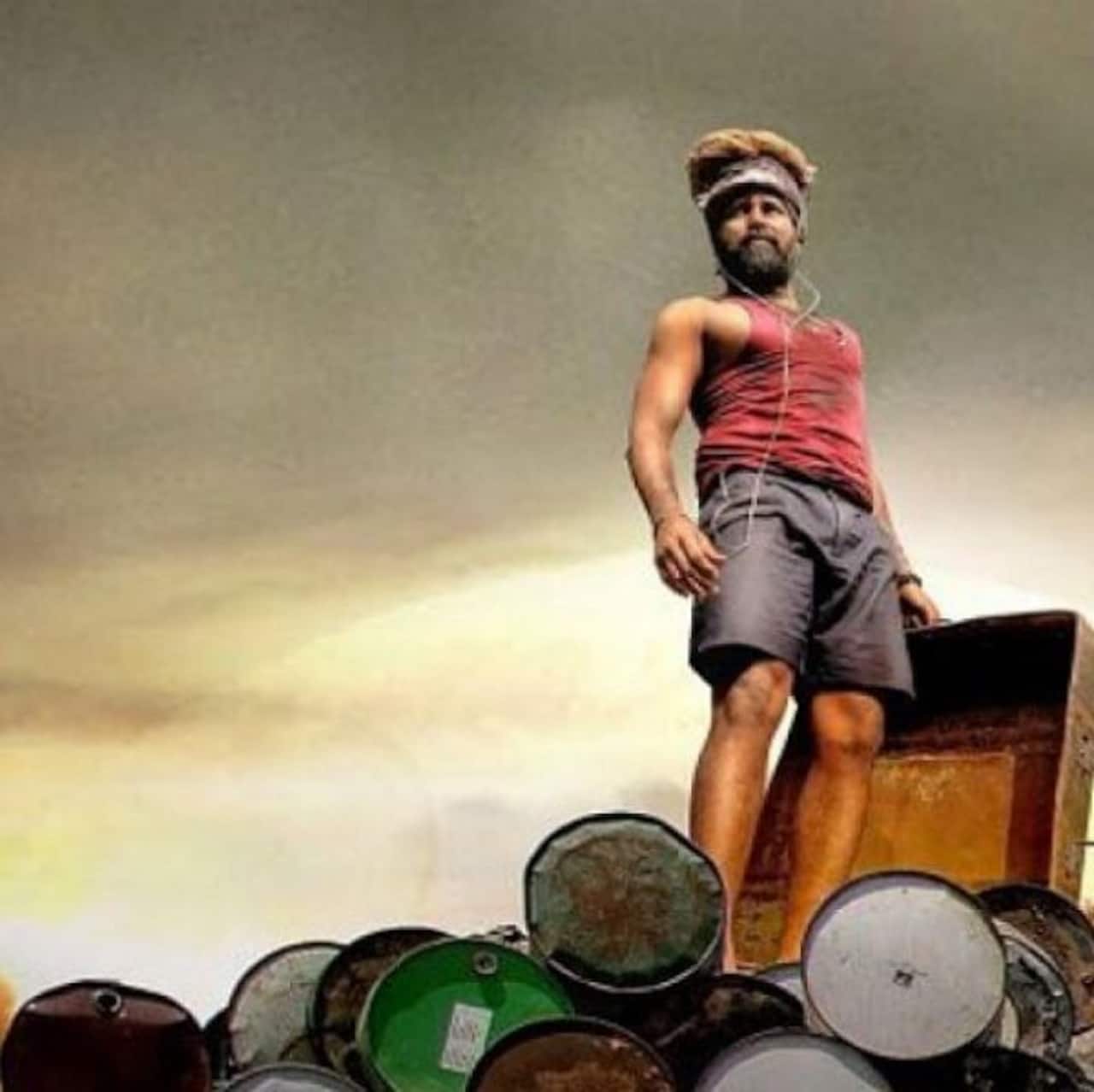 India Today gave the film 3.5 stars and wrote, "Throughout the film, Athiyan shows the livelihood of a lorry driver and people who do petty jobs for a living. Puncture’s (Munishkanth) role is like a breath of fresh air in the heavy film. Even in intense situations, the incorporation of black comedy worked out well and it is what makes the film entertainer, yet thrilling. Apart from an intriguing story, Gundu stands tall with respect to performances. Right from Dinesh, Anandhi, Munishkanth, Marimuthu and Riythvika, all the actors have given their best and made us believe that they’re living the character." Also Read - Sridevi Soda Center Trailer: Sudheer Babu's intense love story is packed with emotions and action — watch video

Hindu also praised the performances in the film and wrote, "Dinesh’s screen presence as Selvam is an advantage for Gundu, and one of the big reasons why the film could still be deemed enjoyable over the course of its 140 minutes runtime. Tamil cinema also needs to write more challenging roles for Munishkanth, the actor. He is brilliant, and is, on the basis of this performance, severely under-utilised in many of the other movies we have watched him in." Also Read - Pariyerum Perumal meta review: Critics can't stop praising Mari Selvaraj's debut film on caste discrimination

Firstpost gave the film 3.5 stars and wrote, "Director Athiyan Athirai had all the ingredients to make the perfect mixture for a subtle anti-war film laced with black humour. And the film works because the story has something new to say. Moreover, the editing is crisp (clocking in at 141 minutes) with top-class camera work. The background score by debutant Tenma is in sync with the narrative. The documentary footage of the horrors of the bomb and the Hiroshima and Nagasaki being repeated is powerful. Athiyan takes a leaf from his mentor’s writing and successfully showcases caste, discrimination and exploitation of a capitalist society."

So, by seeing all positive reviews for the film, we are sure that positive-word-of-mouth will definitely help Gundu at the box office. So, are you excited to watch this film? Tweet to us @bollywood_life.