Is Kajal Aggarwal planning to quit films to focus on husband Gautam Kitchlu’s business? The actress spills the beans 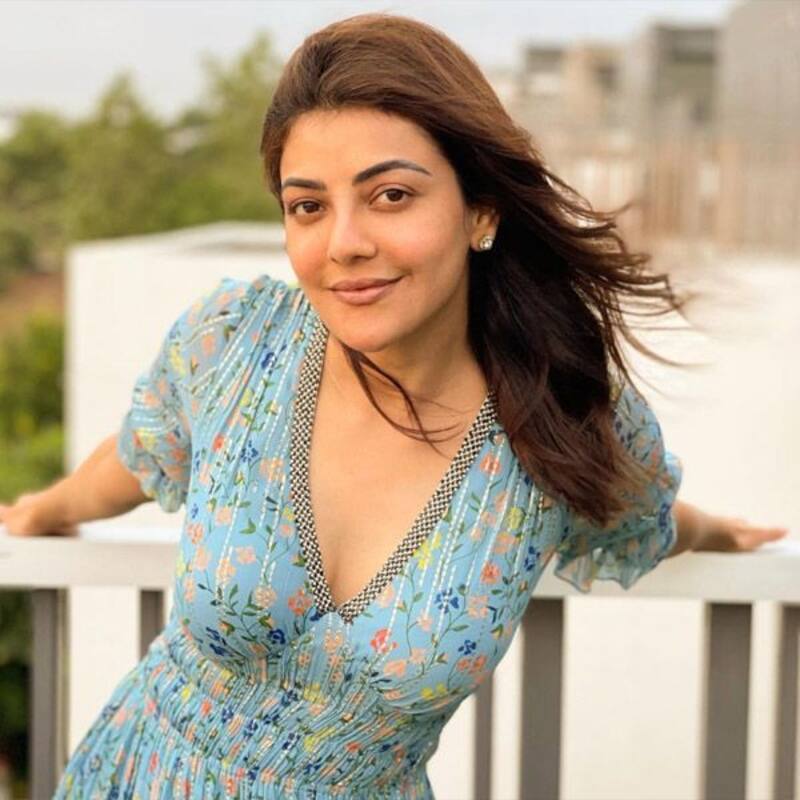 One of the most popular south actresses, Kajal Aggarwal, who is also featured in Bollywood hits like Singham and Special 26, tied the knot with businessman Gautam Kitchlu in 2020, which was an intimate yet grand affair. While the actress is currently lined-up with films like Acharya, Indian 2 and others, the reports suggest that the gorgeous beauty in planning to retire from the entertainment industry so that she can focus on her husband's business. Also Read - Entertainment News Live Updates 28 September: Priyanka Chopra's appreciation post for Nick Jonas, Kajal Aggarwal's visit to Tirupati temple and more

Recently during an interview, the Magadheera actress said, “I am getting good support from my family and husband, which is making it easy for me to concentrate on movies. But I don’t know how long I will be acting in films. I will quit the movies when my husband Gautam asks me.” The actress is currently waiting for the situation to get normal so that she can resume the shooting of her pending films. Also Read - Nayanthara, Kajal Aggarwal, Shriya Saran and more South Indian actresses who love social media PDA with their husbands and boyfriends

Apart from Acharya and Indian 2, Kajal has also bagged Nagarjuna Akkineni's next, which will be directed by Praveen Sattaru. The untitled actioner will be produced by Narayan Das Narang, Puskur Ram Mohan Rao, Sharrath Marar under the banners of Sri Venkateswara Cinemas LLP and Northstar Entertainments Pvt Ltd banners. This project is also special for Kajal as she will be collaborating with Nagarjuna Akkineni for the first time, who was her childhood crush. Also Read - Trending South News Today: Vijay Deverakonda’s Liger on OTT; Tamannaah Bhatia reveals the reason why she doesn’t go on fancy dinners and more

Sharing her excitement, Kajal said in a statement, “It has always been an amazing time for me in Telugu cinema. And now, I will be acting alongside Nagarjuna garu. This role in this movie is going to be one of the most special characters in my career as I have never ventured into such a role previously. I am super thrilled to work with Nagarjuna sir as I always had a huge crush on him since childhood, and it feels amazing to work with him on this project.”