Is Naga Chaitanya playing a cop in his next with RX 100 director Ajay Bhupathi?

After Majili, Naga Chaitanya will next collaborate with director Ajay Bhupathi who shot to fame with RX 100. 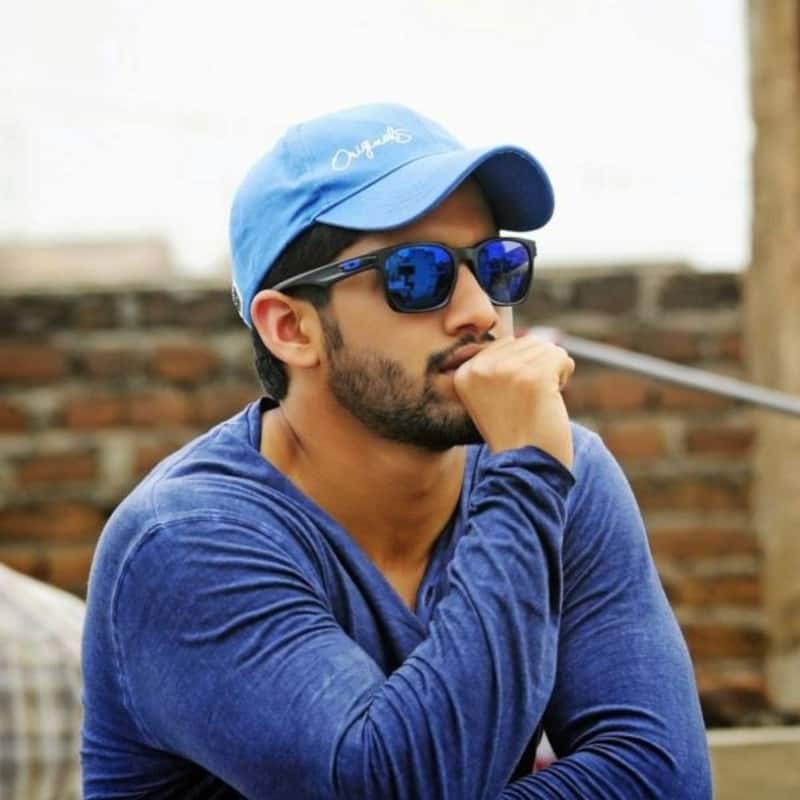 After Majili, Akkineni Naga Chaitanya will collaborate with RX 100 director Ajay Bhupathi for his next which is yet to be officially announced. It was earlier being speculated that Ajay would collaborate with either Nithiin or Ram Pothineni. However, according to latest reports, the director will team up with Naga Chaitanya. Emerging reports also reveal that Naga Chaitanya would be seen playing a cop in the plot who has a faceoff with a ruthless gangster. If this materializes, it will be Chaitanya's second film as a cop after Gautham Menon's Sahasam Swasaga Saagipo, although his role as a cop was revealed at the end. Reportedly, the makers are planning to rope in Samantha Akkineni for the female lead role in the film. Also Read - Samantha Ruth Prabhu, Kajal Aggarwal, Nayanthara and more South Indian actresses who are bikini bombshells

Speaking about the director, Ajay Bhupathi shot to fame with RX 100 which featured Karthikeya and Payal Rajput in lead roles. The film was a runaway hit at the box office and brought great appreciation to the director. Ajay Bhupathi was an erstwhile assistant to Ram Gopal Varma and worked with him in multiple films. Bhupathi's RX 100 which was based on a true story which took place in a town of Godavari District. Also Read - Vijay Deverakonda to romance Samantha Ruth Prabhu in Majili director Shiva Nirvana's next – deets inside

Talking about Naga Chaitanya, the young actor will also be seen in Venky Mama which is a multi-starrer also featuring the actor's maternal uncle Venkatesh Daggubati. This film is directed by Bobby aka KS Ravindra and is slated to be released before the end of the year.

Stay tuned to this space for more updates from the world of entertainment!