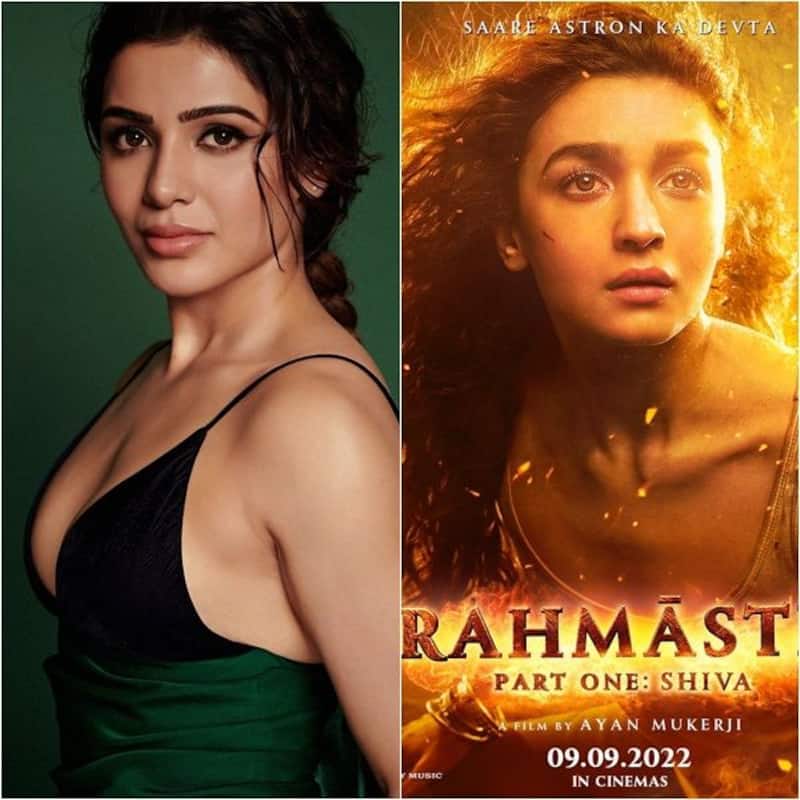 Ever since Samantha Ruth Prabhu became a rage with her role of a ruthless terrorist Raaji in Manoj Bajpayee led The Family Man 2 web series, reports have been doing the rounds that the Shakuntalam actress will make her Bollywood debut soon. And her special birthday wish to Alia Bhatt has now sparked speculations of her possible collaboration with the Brahmastra actress. Also Read - Vicky Kaushal is getting bored at his first anniversary vacation with with Katrina Kaif? Watch video

As Alia turned 29 today, her peers, family members and well-wishers showered her with loads of praises and best wishes. Samantha too followed suit and wrote on Instagram, "Happy birthday Alia Bhatt. Is there anything you cannot do? Can’t wait to celebrate all your achievements… we all know you are just getting started.” Her birthday wish for Alia has now left fans excited to see them together in their upcoming projects. Also Read - Mouni Roy and Suraj Nambiar attend the Argentina Vs Netherlands FIFA World Cup match; share moments from Maradona exhibition [View Pics] 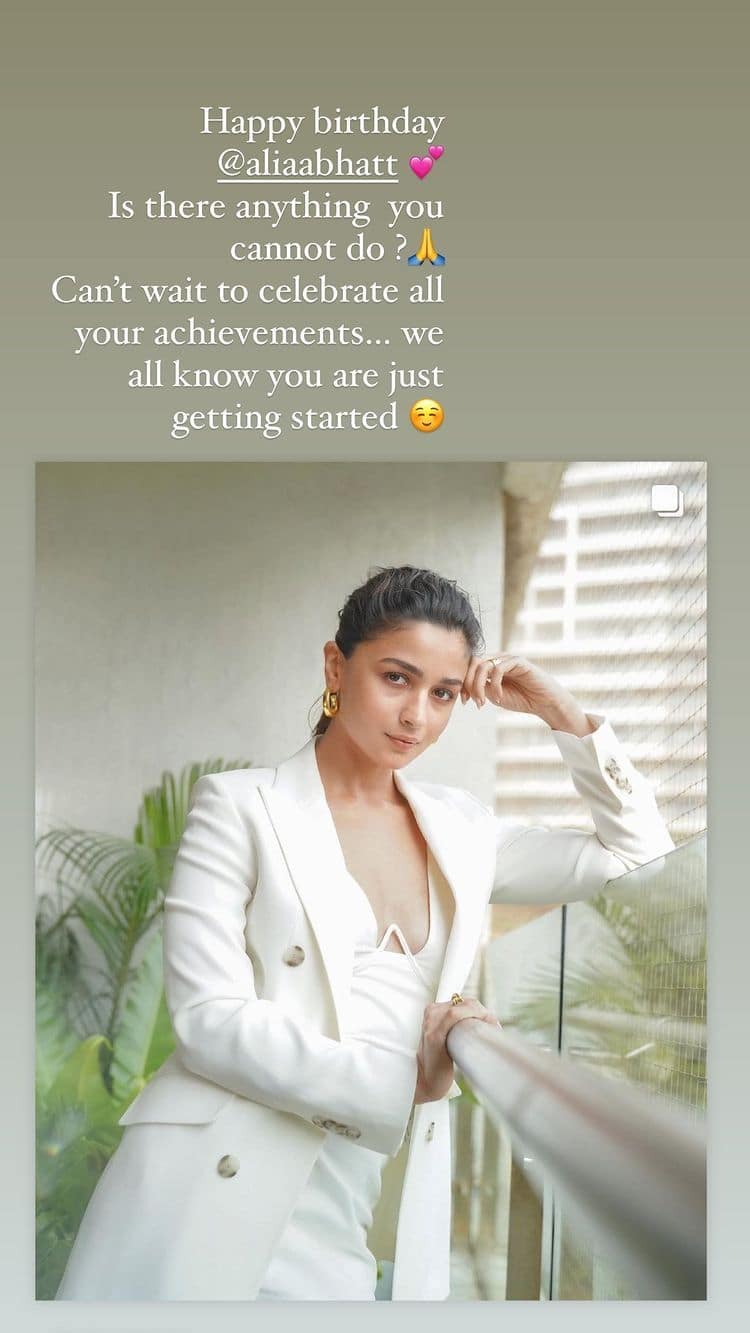 On the occasion of her birthday, Alia treated her fans with her first look of Isha in Brahmastra, which also stars her boyfriend Ranbir Kapoor. Interestingly, Samantha's ex father-in-law and Telugu superstar Nagarjuna will be seen doing an important cameo in the film. While talks of Samantha making her Bollywood debut are keeping fans on their toes, her ex husband Naga Chaitanya will also be seen making his Bollywood debut with Aamir Khan's much-awaited film Laal Singh Chaddha.

Reportedly, Yash Raj Films has offered Samantha a three-film deal and they have offered her a huge amount for the same. It is said that the actress has shown interest in the deal. However, there’s no confirmation about these reports. It is also being said that Samantha will be teaming up with The Family Man duo, Raj & DK, for the spin-off of Citadel.

Meanwhile, Samantha is currently basking in the success of her first item song Oo Antava, which has become a rage on social media. She recently graced the red carpet of the Critics Choice Awards and told the media that she has been overwhelmed with the kind of response she has been receiving for her special song Oo Antava from Pushpa: The Rise. Her appearance in Devi Sri Prasad's musical composition stood as one of the highlights for Allu Arjun and Rashmika Mandanna starrer.

She has many interesting projects lined up like Kaathu Vaakula Rendu Kaadhal (Tamil), Shaakuntalam (Telugu), Yashoda (Telugu), and Arrangements of Love (international debut).