It's Mohanlal vs Mammootty this Onam 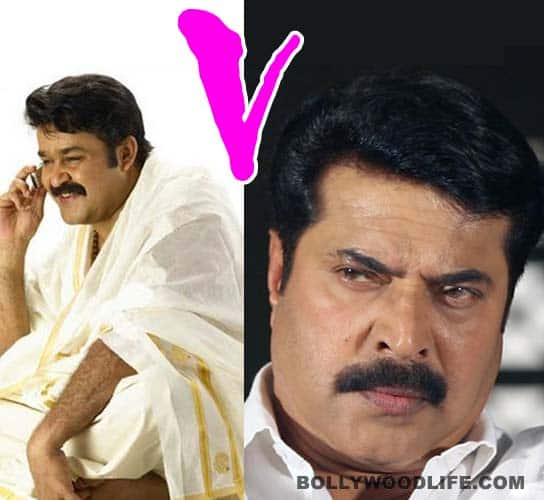 Films of the two superstars are to release this festival season

It’s going to be a super Onam for Malayalam cinema, with movies of Mohanlal, Mammootty, Suresh Gopi, Prithviraj and Dileep scheduled to hit the screens just before the festival - which falls on September 9. Dileep’s Mr Marumakan, which has Bhagyaraj and Khushboo playing important characters, is slated to release on August 15. Blessy’s Pranayam, starring Mohanlal, Anupam Kher and Jayaprada, will hit theatres on August 26. Shaji Kailas’ much-delayed The King And The Commissioner, starring Mammootty and Suresh Gopi, will be released on August 30, followed by Deepu Karunakaran’s Thejabhai and Family, which has Prithviraj and Akhila in the lead. Also Read - Will Prithviraj's 'Teja Bhai and Family' flop?