It's official! Venkatesh Daggubati is NOT doing the Telugu remake of Vikram Vedha 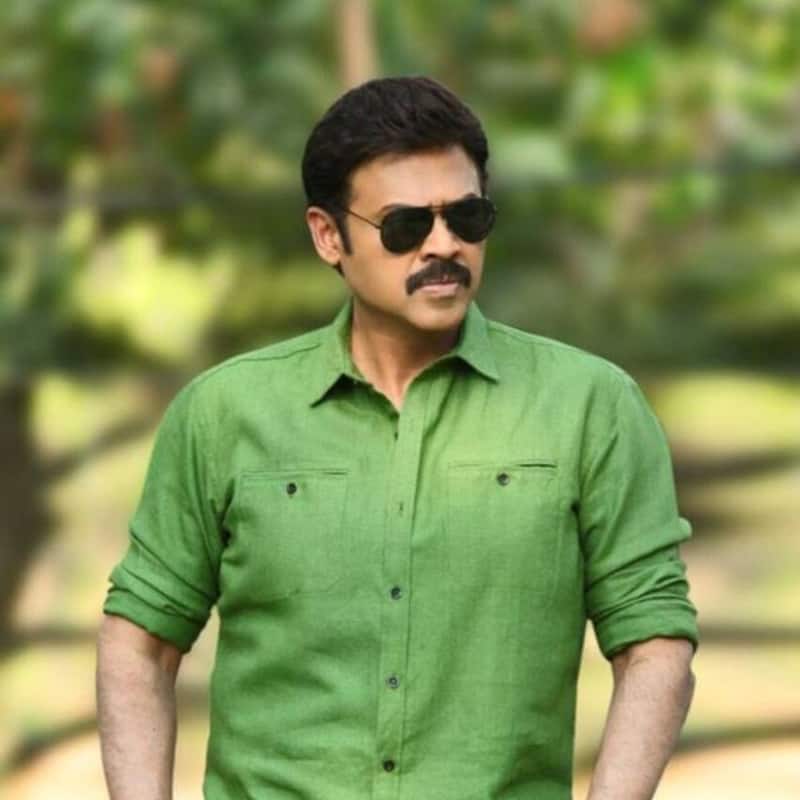 Few days ago, reports were doing rounds that Venkatesh Daggubati and Nara Rohit would team up for the Telugu remake of Tamil hit Vikram Vedha which starred R Madhavan and Vijay Sethupathi. It was being speculated that Venkatesh would be seen playing a cop while Rohit would be seen playing a gangster. However, an official clarification regarding this has been made by Suresh Productions. "There is no truth in reports doing rounds in media that #VenkateshDaggubati garu is doing ‘Vikram Vedha’ Telugu remake. He is currently busy filming for #VenkyMama. The next films will be announced shortly[sic]," the official handle of Suresh Productions tweeted and clarified about this. Earlier, reports in media suggested that the remake would be directed by VV Vinayak and will soon go on shooting floors. However, this official clarification puts all these speculations to rest. Directed by Pushkar-Gayatri, Vikram Vedha is one of the biggest hits in Tamil cinema and is considered a cult classic. Also Read - Vikram Vedha Movie Review: Hrithik Roshan, Saif Ali Khan's solid performances shine through in this Pushkar-Gayathri masala entertainer set in Lucknow

There is no truth in reports doing rounds in media that #VenkateshDaggubati garu is doing ‘Vikram Vedha’ Telugu remake. He is currently busy filming for #VenkyMama. The next films will be announced shortly. ?

Venkatesh is currently shooting for Venky Mama which is a multi-starrer with his nephew Akkineni Naga Chaitanya. Directed by Bobby aka KS Ravindra, the film is the first time that the uncle-nephew duo is working in full length roles after Premam in which Venkatesh appeared briefly. Venky Mama stars Raashi Khanna and Payal Rajput as the leading ladies, and both the actresses have begun shooting for their portions. Also Read - Vikram Vedha vs Ponniyin Selvan box office collection day 1: Mani Ratnam film set for better start but Hrithik Roshan starrer to dominate Bollywood market

And we start shooting the second schedule of #venkymama in Hyderabad ????? pic.twitter.com/YvZK4vIbid